Machine learning has long permeated all areas of human activity. It not only plays a key role in the recognition of speech, gestures, handwriting and images – without machine learning it would be difficult to imagine modern medicine, banking, bioinformatics and any type of quality control. Even the weather forecast cannot be made without machines capable of learning and generalization.

I would like to warn about, or dispel, some of the misconceptions associated with the use of ML in the field of cybersecurity.

Myth №1: Machine learning in information security is a novelty

For some reason, discussion of artificial intelligence in cybersecurity has become all the rage of late. If you haven’t been following this theme over the longer term, you may well think it’s something new.

A bit of background: one of the first machine learning algorithms, the artificial neural network, was invented in the 1950s. Interestingly, at that time it was thought the algorithm would quickly lead to the creation of “strong” artificial intelligence. That is, intelligence capable of thinking, understanding itself and solving other tasks in addition to those it was programmed for. Then there is so-called weak AI. It can solve some creative tasks – recognize images, predict the weather, play chess, etc. Now, 60 years later, we have a much better understanding of the fact that the creation of true AI will take years, and what today is referred to as artificial intelligence is in fact machine learning.

When it comes to cybersecurity, machine learning is nothing new either. Algorithms of this class were first implemented 10-12 years ago. At that time the amount of new malware was doubling every two years, and once it became clear that simple automation for virus analysts was not enough, a qualitative leap forward was required. That leap came in the form of processing the files in a virus collection, which made it possible to search for files similar to the one being examined. The final verdict about whether a file was malicious was issued by a human, but this function was almost immediately transferred to the robot.

In other words, there’s nothing new about machine learning in cybersecurity.

Myth №2: Machine learning in cybersecurity is straightforward – everything’s already been thought of

It’s true that for some spheres where machine learning is used there are a few ready-made algorithms. These spheres include facial and emotion recognition, or distinguishing cats from dogs. In these and many other cases, someone has done a lot of thinking, identified the necessary signs, selected an appropriate mathematical tool, set aside the necessary computing resources, and then made all their findings publicly available. Now, every schoolkid can use these algorithms. 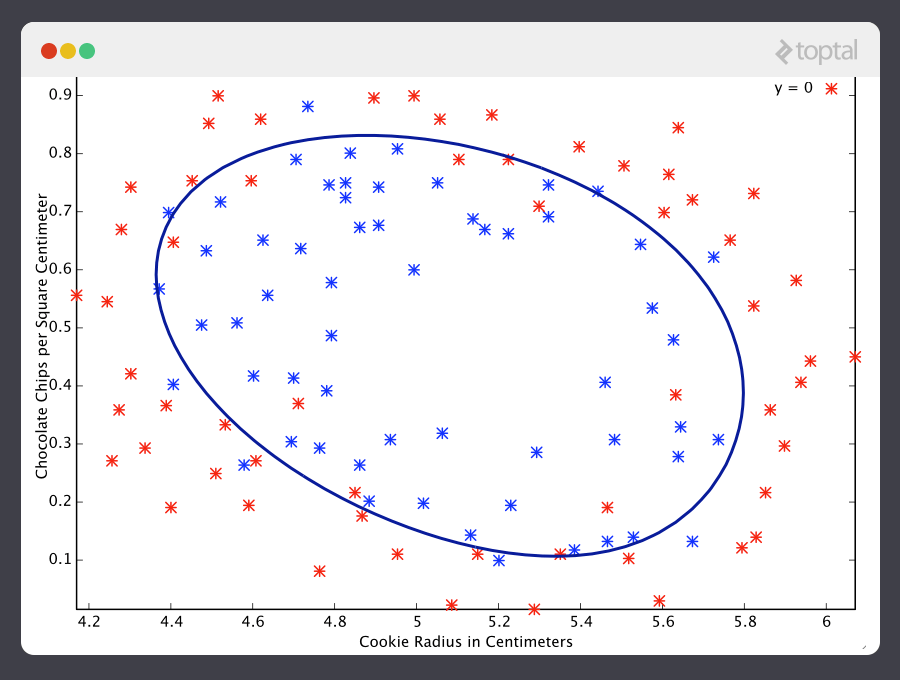 Machine learning determines the quality of cookies by the number of chocolate chips and the radius of the cookie
Source: http://simplyinsight.co/2016/04/26/an-introduction-to-machine-learning-theory-and-its-applications-a-visual-tutorial-with-examples/

This creates the false impression that the algorithms already exist for malware detection too. That is not the case. We at Kaspersky Lab have spent more than 10 years developing and patenting a number of technologies. And we continue to carry out research and come up with new ideas because … well, that’s where the next myth comes in.

Myth №3: Machine learning – do it once and forget about it

There is a conceptual difference between malware detection and facial recognition. Faces will remain faces – nothing is going to change in that respect. In the majority of spheres where machine learning is used, the objective is not changing with time, while in the case of malware things are changing constantly and rapidly. That’s because cybercriminals are highly motivated people (money, espionage, terrorism…). Their intelligence is not artificial; they are actively combating and intentionally modifying malicious programs to get away from the trained model.

That’s why the model has to be constantly taught, sometimes even retrained from scratch. Obviously, with rapidly modifying malware, a security solution based on a model without an antivirus database is worthless. Cybercriminals can think creatively when necessary.

Myth №4: You can let security software learn on the client side

Let’s say, it processes the client’s files. Most of them will be clean, but some will be malicious. The latter are mutating, of course, but the model will learn.

However, it doesn’t work like that, because the number of malware samples passing through the computer of an average client is much smaller than the amount of malware samples collected by an antivirus lab system. And because there will be no samples for learning, there will be no generalization. Factor in the “creativity” of the virus writers (see the previous myth) and detection will fail, the model will start recognizing malware as clean files and will “learn the wrong things.” 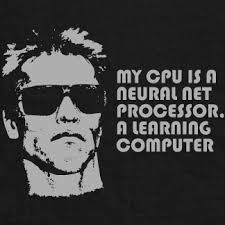 Myth №5: It’s possible to develop a security solution that’s based solely on the ML model, without other detection methods

Why use multi-level protection based on different technologies? Why not put all your eggs in one basket if that basket is so smart and advanced? One algorithm is enough to solve everything. Right?

The thing is most malware belongs to families consisting of a large number of modifications of one malicious program. For example, Trojan-Ransom.Win32.Shade is a family of 30,000 cryptors. A model can be taught with a large number of samples, and it will gain the ability to detect future threats (within certain limits, see Myth №3). In these circumstances machine learning works well.

These sorts of “mini-families” cannot be used to teach a model – generalization (the essence of machine learning) is impossible with just one or two examples. In these circumstances, it is much more effective to detect a threat using time-tested methods based on the hash, masks, etc.

Another example is targeted attacks. The authors behind these attacks have no intention of producing more and more new samples. They create one sample for one victim, and you can be sure this sample will not be detected by a protection solution (unless it is a solution specifically designed for this purpose, for example, Kaspersky Anti-Targeted Attack Platform). Once again, hash-based detection is more effective.

Conclusion: different tools need to be used in different situations. Multi-level protection is more effective than a single level – more effective tools should not be neglected just because they are “out of fashion.”

The problem of Robocop

And one last thing. This is more of a warning than a myth. Researchers are currently paying more attention to what mistakes complex models are making: in some cases, the decisions they take, cannot be explained from the point of view of human logic.

Machine learning can be trusted. But critical systems (the autopilot in planes and automobiles, medicine, control services, etc.) usually have very strict quality standards; formal verification of software programs is used, while in machine learning, we delegate part of the thought process and responsibility to the machine. That’s why quality control of a model needs to be conducted by highly respected experts.