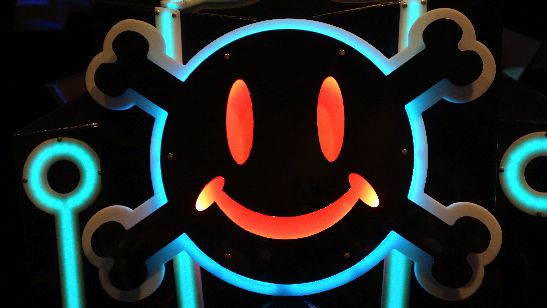 World’s largest Hacker conference is taking place these days in Las Vegas, just after BlackHat. Over the weekend thousands of hackers from all over the world come together to present their research, compete with each other in the various contests and enjoy playing with Hardware and Software in many ways. It’s hosted at the Rio Hotel utilising more than just the convention centre. You will spot people with DefCon-Badges in every direction you may go while being in Vegas. 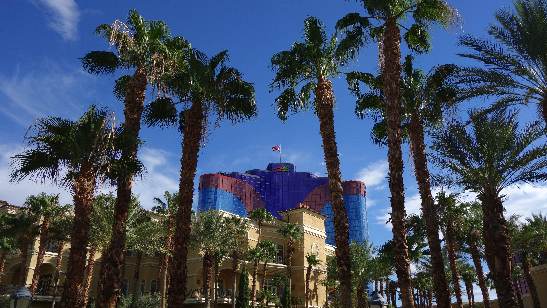 A wide range of topics are presented and discussed. The first day already saw talks on “Hacking driverless vehicles” which is a hot topic when you think about all the electronic sensors in current cars and the development in fully un-manned cars. Encryption and similar protection methods were covered in several talks like full disk encryption. It’s a widely used method to protect data for many reasons as physical loss of devices. But there are many ways to get around this protection by catching the password for example through keylogger or physical access. But also Cybercrime topics as P2P-Botnets were discussed which are a powerful and successful tool for criminals. 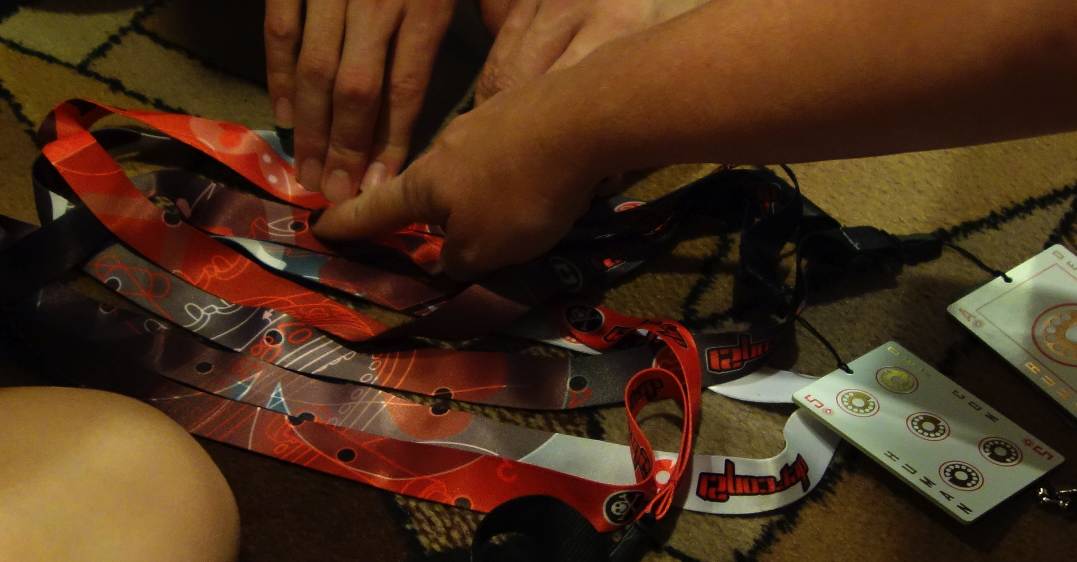 DefCon is well known for their Badges which are mostly “cool” looking devices which contain riddles and are hackable in many ways. This year it’s not a fully electronic Badge but a multi layer electronic/non-electronic one with metal layers and electrical connection points. Hints for the riddles are also in the lanyard of the Badge as well as on the floors at DefCon. 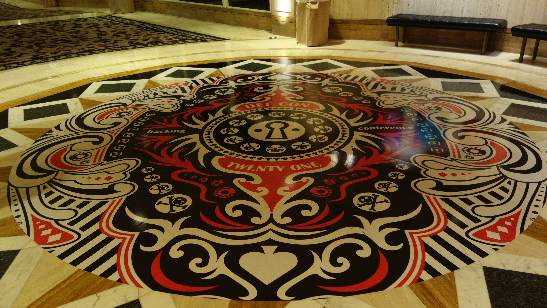 A chill-out area offers a dark place to rest and presents visual and audio art from various projects and communities.