Summer, sand and sun may let you think about vacation at a beach, but not IT-Security interested people. Every year gatherings happen in Las Vegas attracting amateurs and professionals from around the globe – BlackHat and Defcon. But also the local BSides conference, BSidesLV, takes place before – which teamed-up with Passwordscon this year.

Seven streams of presentations with a wide spectrum of topics were offered at Tuscany. At Passwordscon talks were given on securing passwords and attacking. Among these topics as “Target specific automated dictionary generation” which covered ways to automatically create dictionaries used for attacks against password hashes from one specified source. Rick Redman, from KoreLogic, gave a defense talk “Password Topology Histogram Wear-Leveling, a.k.a. PathWell”. As attacks are getting easier because of better Hardware, not using stronger hash-types and defenses as password policies may lead to predictable passwords a new approach on defending passwords on enterprise level was presented. This is based on targeting the topology of passwords by limiting the use of password topologies and ban common password topologies. 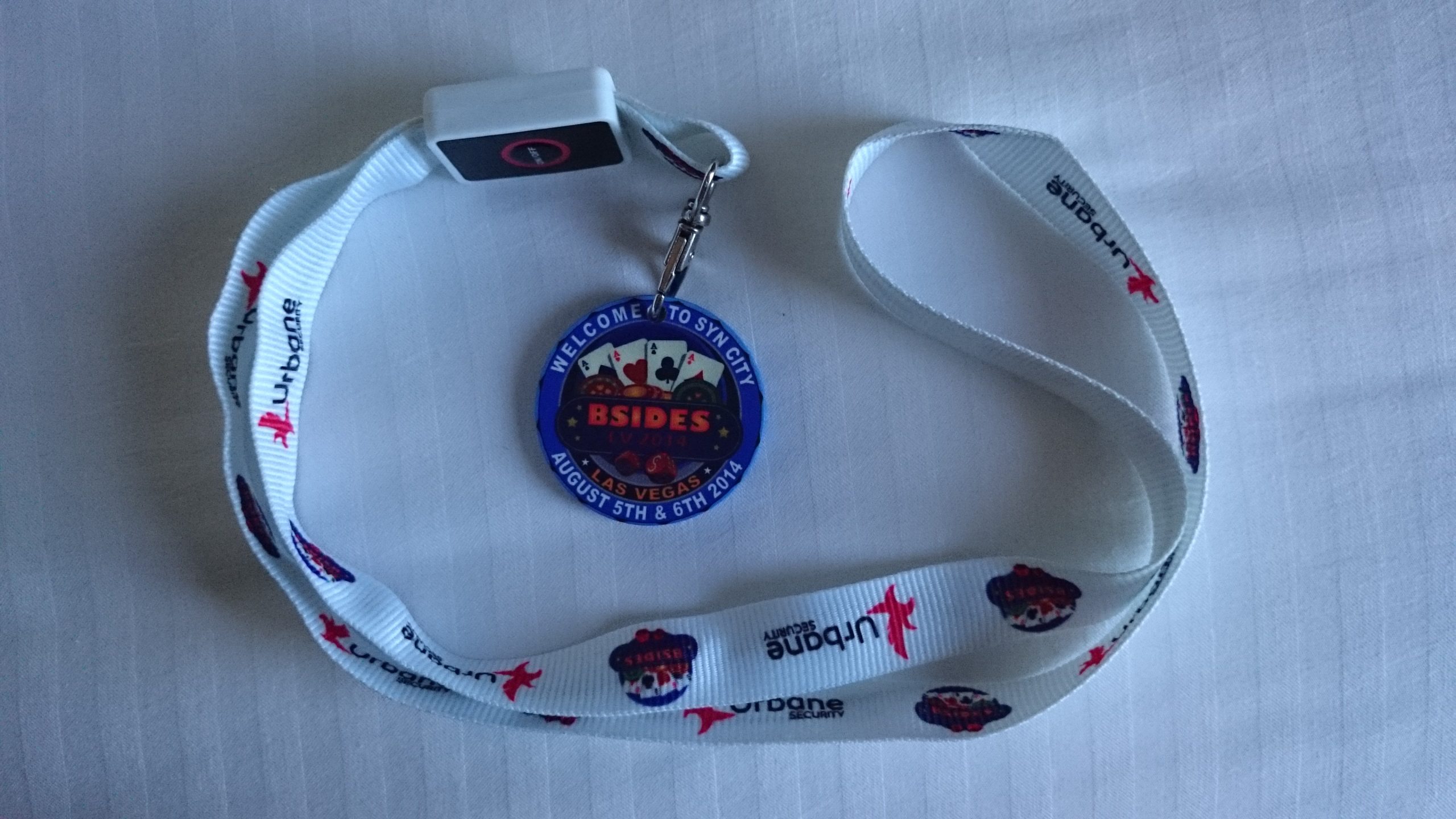 Password topology means how the password is created. For example the topology of “Passw0rd” is uppercase (u) + 4x lowercase (l) + digit (d) + 2x lowercase (l) (simple: ulllldll). By using Levenshtein distance algorithm the change of topologies may be measured on a password change, to enforce new topologies rather than just updating any character in a password, to make cracking more difficult. [Link] 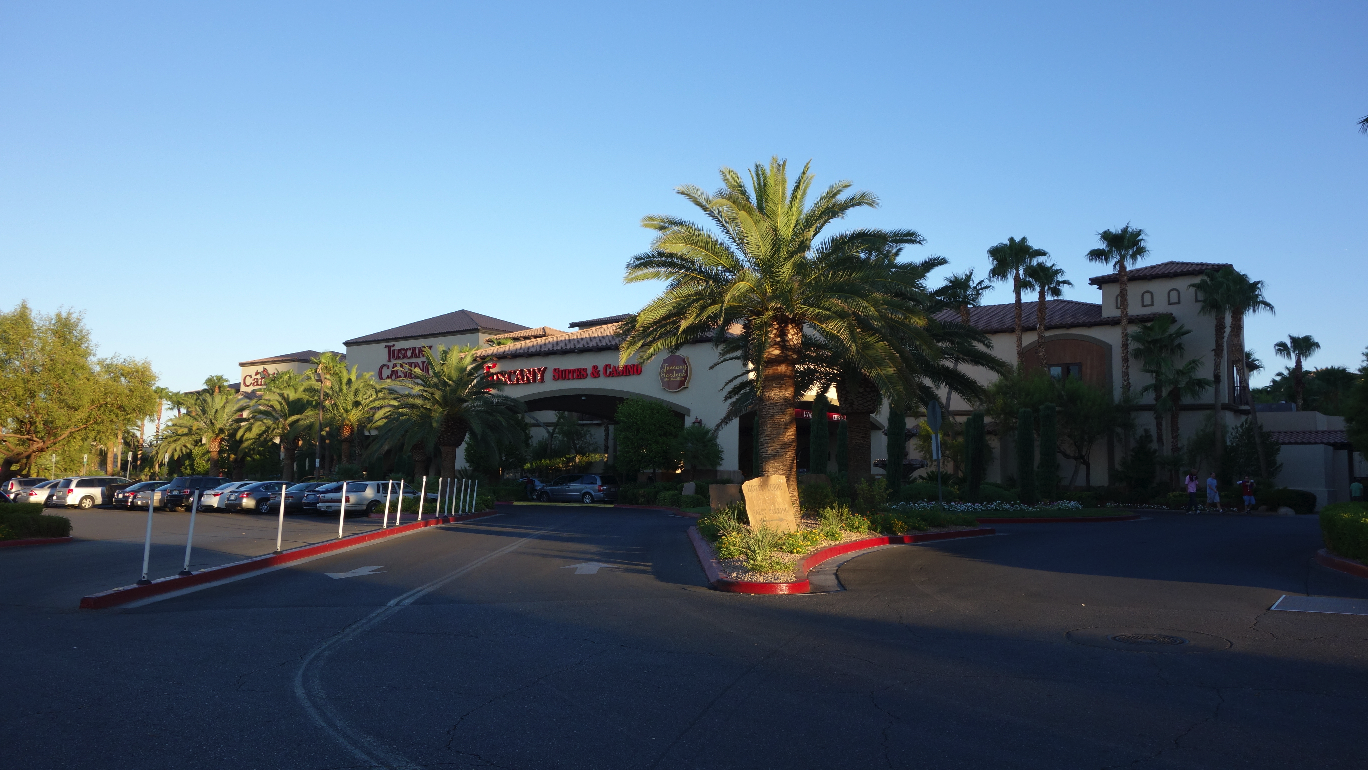