NetTraveler, which we described in depth in a previous post, is an APT that infected hundreds of high profile victims in more than 40 countries. Known targets of NetTraveler (also known as ‘Travnet’ or “Netfile”) include Tibetan/Uyghur activists, oil industry companies, scientific research centers and institutes, universities, private companies, governments and governmental institutions, embassies and military contractors.

During the last week, several spear-phishing e-mails were sent to multiple Uyghur activists. Here’s an example:

“The spokesman of the WUC made the following statement about the massacre in Karghiliq country. To the kind attention of everyone.”

It contains a link to a page purportedly on the World Uyghur Congress website. However, the real page link leads to a known NetTraveler-related domain at “weststock[dot]org”.

Here’s the content of the page fetched from that URL: 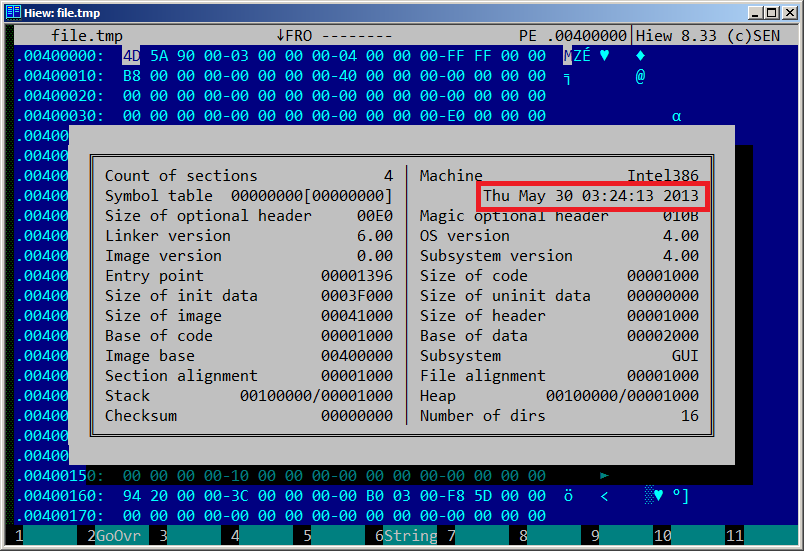 This NetTraveler variant connects to a previously unknown command and control server, at “hxxp://worldmaprsh[dot]com/gzh/nettr/filetransfer[dot]asp”, hosted at IP 198.211.18.93. The IP is located in the U.S., at “Multacom Corporation” and used exclusively to host this C2:

The command and control server is active and operational at the time of writing of this blog, accepting stolen data from victims.

In addition to the spearphishing e-mails, watering hole attacks have become another popular method to attack unsuspecting victims by the APT operators.

There is perhaps no surprise that the NetTraveler attacks are now using this method as well. Last month, we intercepted and blocked a number of infection attempts from the known NetTraveler-related domain at “weststock[dot]org”. The redirections appeared to come from another Uyghur-related website belonging to the “Islamic Association of Eastern Turkistan”: 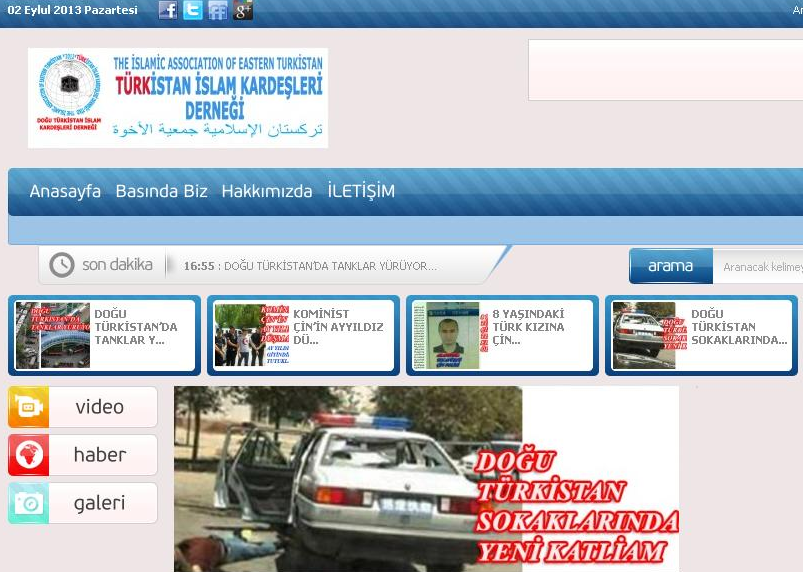 A quick look at the site’s HTML code reveals an iframe injection common to malicious websites:

The HTML page on “weststock[dot]org” referenced by the IFRAME contained another malicious applet, named “ie.jar”.

Immediately after the public exposure of the NetTraveler operations, the attackers shutdown all known C2s and moved them to new servers in China, Hong Kong and Taiwan. However, they also continued the attacks unhindered, just like the current case shows it.

The usage of the Java exploit for CVE-2013-2465 coupled with watering hole attacks is new, previously unseen development for the NetTraveler group. It obviously has a higher success rate than mailing CVE-2012-0158 exploit-ridden documents, which was the favorite attack vector until now. We estimate that more recent exploits will be integrated and used against the group’s targets.

Recommendations on how to stay safe from such attacks:

So far, we haven’t observed the use of zero-day vulnerabilities by the NetTraveler group; to defend against those, although patches don’t help, technologies such as AEP (Automatic Exploit Prevention)and DefaultDeny can be quite effective at fighting APTs.

NetTraveler Is Back: The ‘Red Star’ APT Returns With New Tricks