Over the last few years, we have been monitoring a cyber-espionage campaign that has successfully compromised more than 350 high profile victims in 40 countries. The main tool used by the threat actors during these attacks is NetTraveler, a malicious program used for covert computer surveillance.

The name NetTraveler comes from an internal string which is present in early versions of the malware: NetTraveler Is Running! This malware is used by APT actors for basic surveillance of their victims. Earliest known samples have a timestamp of 2005, although references exist indicating activity as early as 2004. The largest number of samples we observed were created between 2010 and 2013. 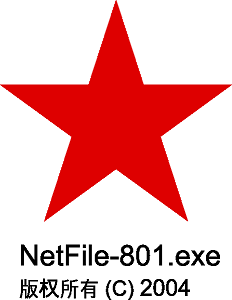 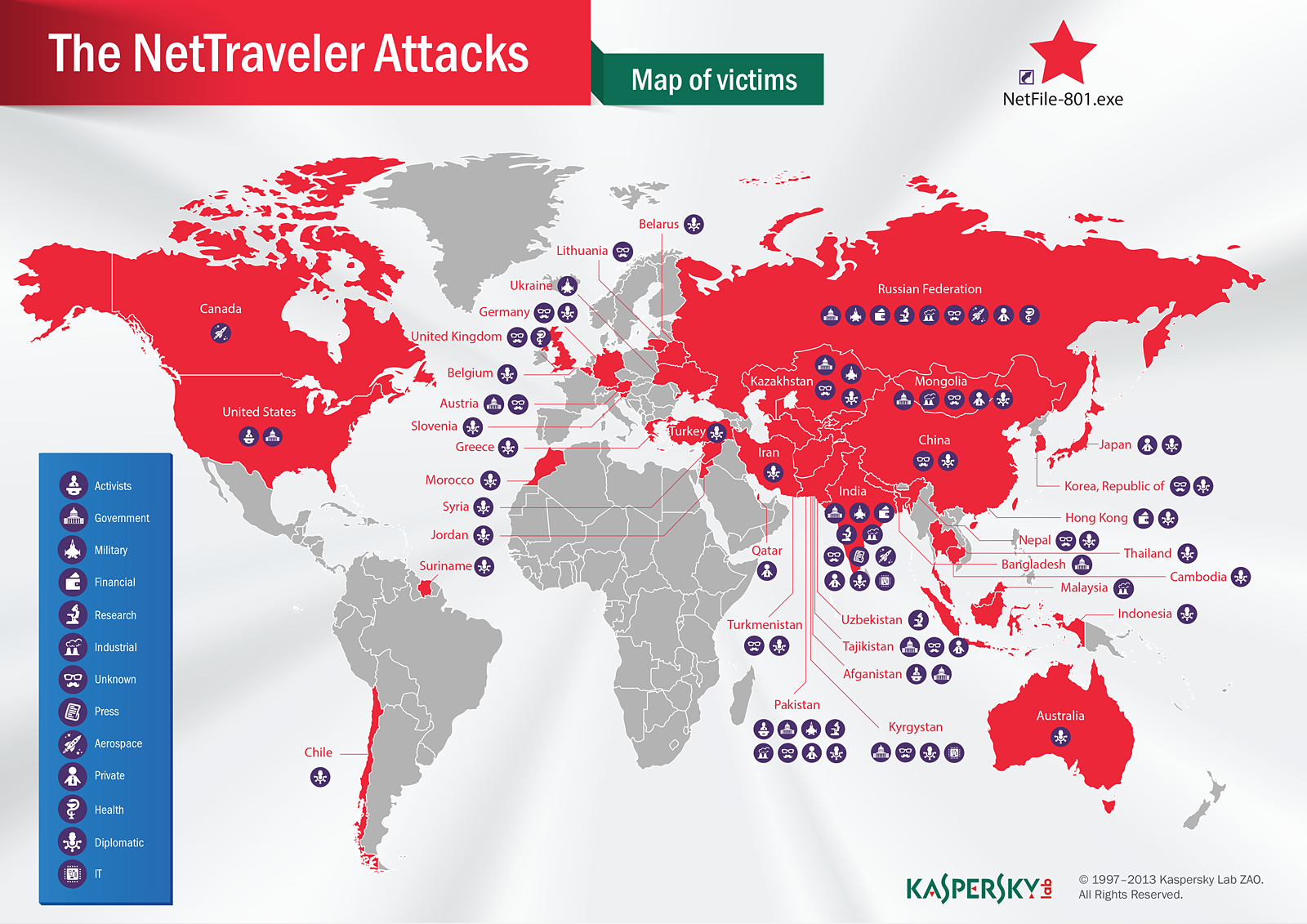 The following map lists the victim profiles by industry: 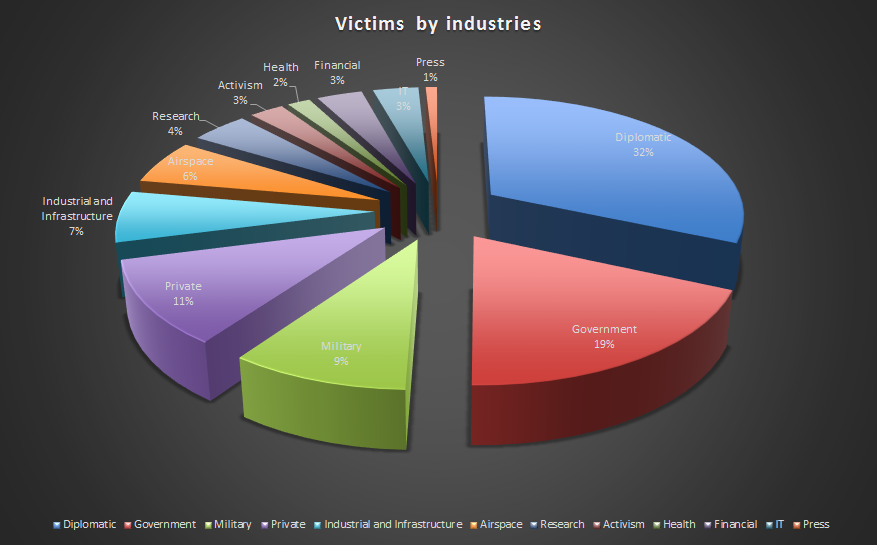 Note: this chart does not include the victims that couldnt be identified.

Key findings on the NetTraveler attacks:

Based on collected intelligence, we estimate the group size to about 50 individuals, most of which speak Chinese natively and have working knowledge of the English language NetTraveler is designed to steal sensitive data as well as log keystrokes, and retrieve file system listings and various Office or PDF documents.