Over the past decade, APT have intensely targeted organizations and individuals across India. Its developing base of technology, its geographical location and bounds, its inclusive and riotous political energy, and its growing economic weight makes it a special place of interest for badly intentioned cyber attackers. The list of APT groups targeting Indian organizations is unfortunately quite long. A few interesting mentions include Gh0stNet, Shadownet, an Enfal actor, Red October, NetTraveler, the LuckyCat actor, the Turla APT, a Mirage actor, and the Naikon crew. There are many more. And, in unique cases, we have seen unusual new techniques, some for infiltrating mobile devices by the Chuli attackers, the Sabpub attackers’ focus on Apple’s OS X devices, various effective watering holes, and the generally noisy, targeted activity we would expect from most of these actors.

More recently in March, we saw a pickup in offensive activity on Indian organizations invested in environmental, economic and government policy. This crew has been targeting organizations for a few years now with an unusual offensive WMI technique that continues to be effective. The components have been called WMIGhost or Shadow. These attackers, like others currently active, are generally re-using current headline geopolitical event spearphishing themes to establish a foothold in target organizations. For example, in a March 2014 attack, this actor used an upcoming meeting between national energy labs and the Departments of Energy as their spearphishing lure, filename mis-spellings and all, “India US strategic dialouge press release.doc” (000150415302D7898F56D89C610DE4A9). 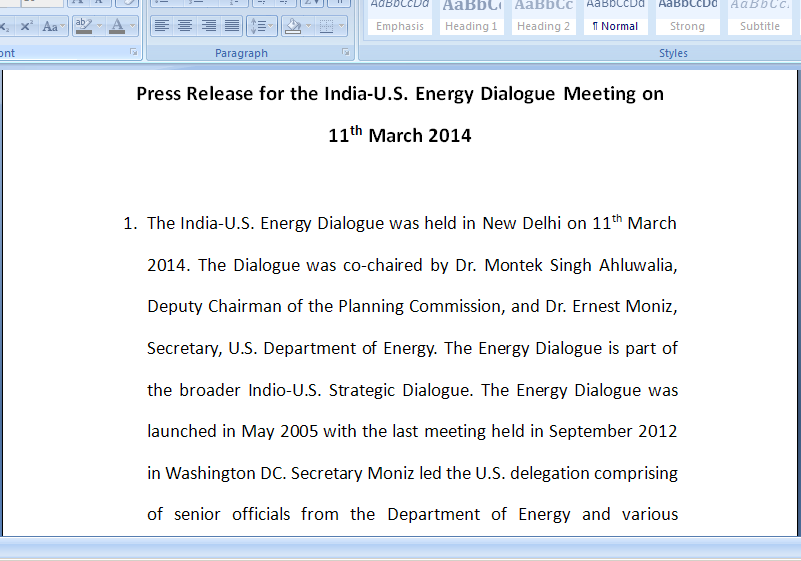 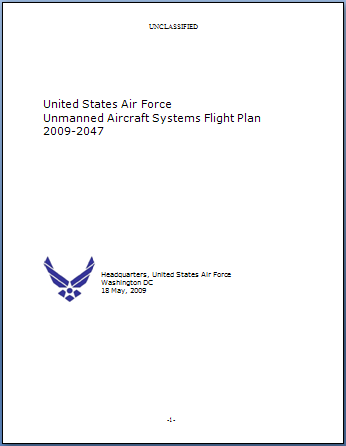 We observe more of these current attacks occurring throughout the country on government and military agencies, NGOs, subcontractors and technology developers, with an expanding scope of targets.

Of these groups to date, NetTraveler was the most prolific, and in many ways the most successful at exfiltrating large volumes of information. The NetTraveler crew spent a disproportionate amount of effort and attention on extracting data from Indian organizations overall. NetTraveler is stealing GB of data from victims all over the globe, including the many victims in India. An example of their past spearphish decoys deployed to India is displayed here. The content encompasses Indian political issues, current at the time of delivery: 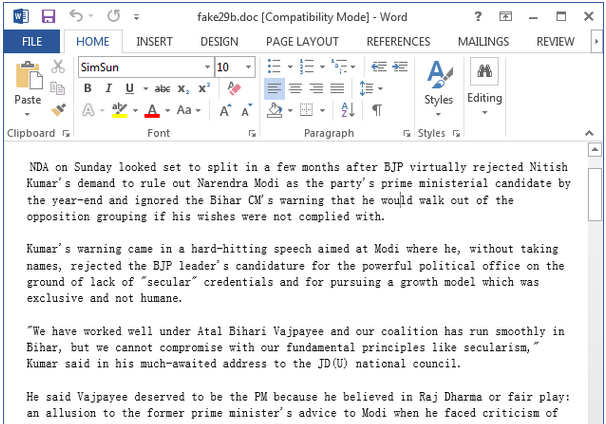 Meanwhile, other actors are currently working to exfiltrate more data out of India. Multiple levels of Indian organizations are frightfully pounded with spearphish and webserver attacks with no end in sight.