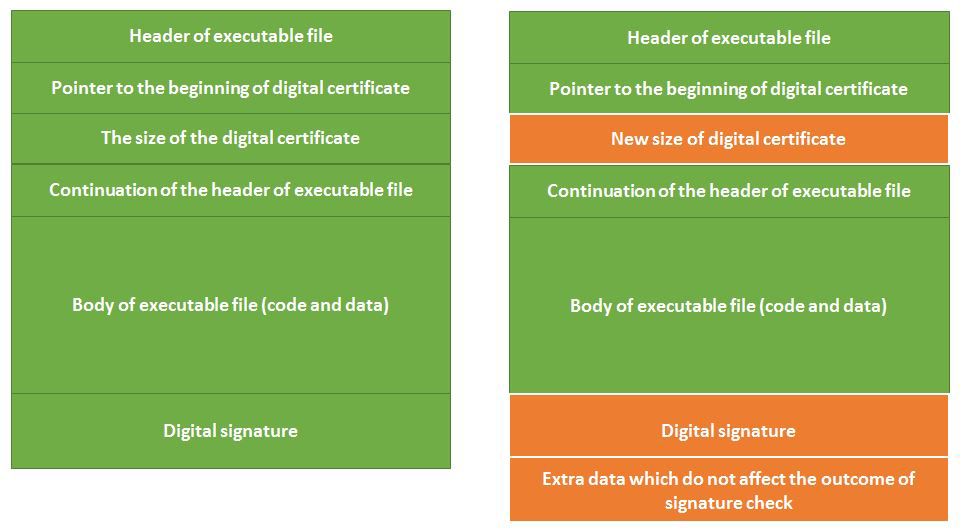 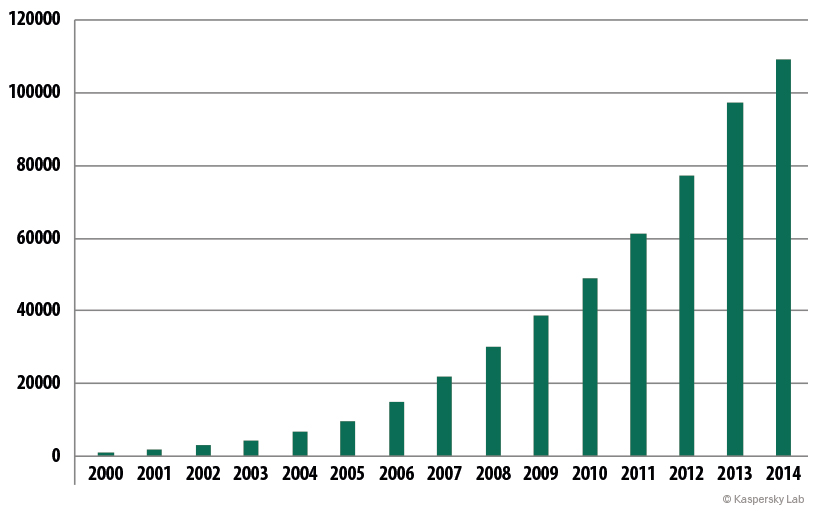 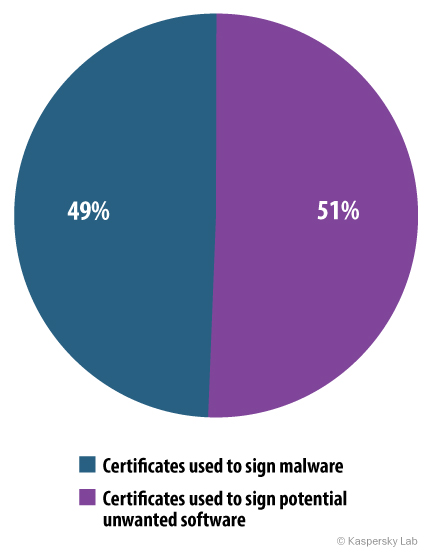 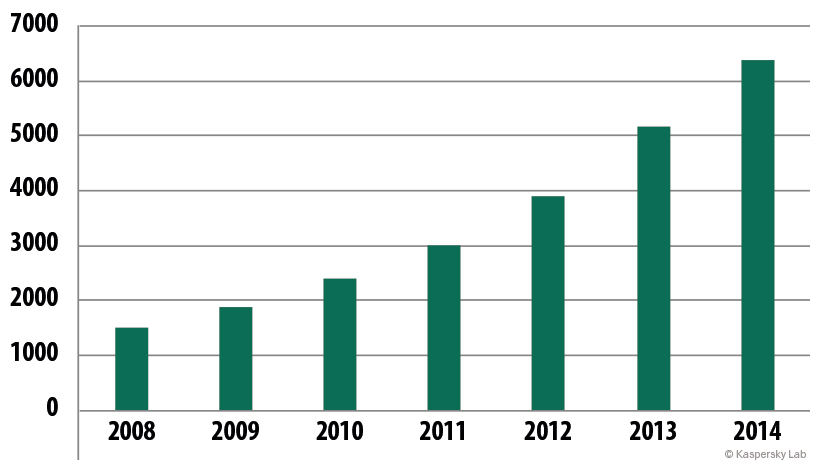 Why You Shouldn’t Completely Trust Files Signed with Digital Certificates 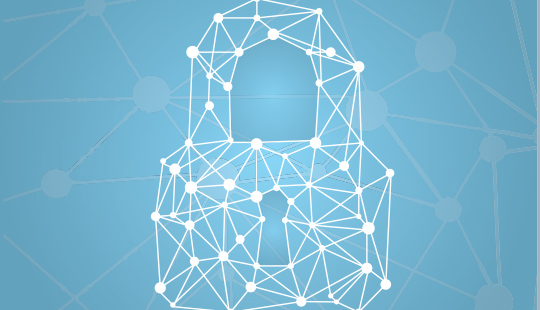