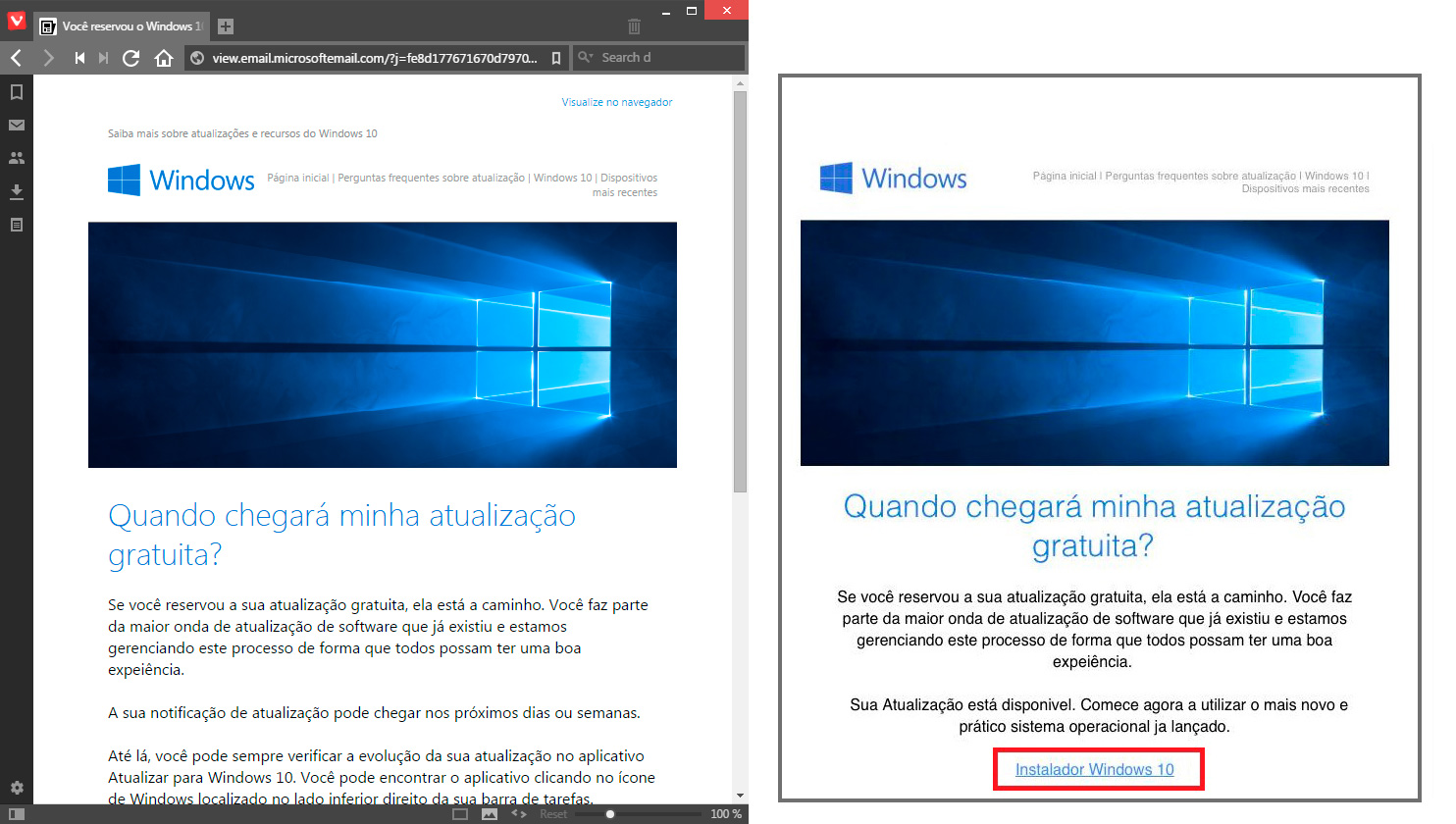 The Rush for Windows 10 Infects PCs with Spy Trojan