When asked about his best race, Ayrton Senna replied that it was when he raced karting cars. For him it was the best because it was only for the sake of sports and free from commercial sponsoring and commercial interests. I have this same feeling about computer security conferences, because they attract people who really seek knowledge, both to receive and to share it.

In November I had the privilege of participating in a conference that can rightfully be labelled the world’s southernmost. It is called “Patagonia Hacking” and it is organized in the Chilean city of Punta Arenas: https://www.patagoniasec.cl 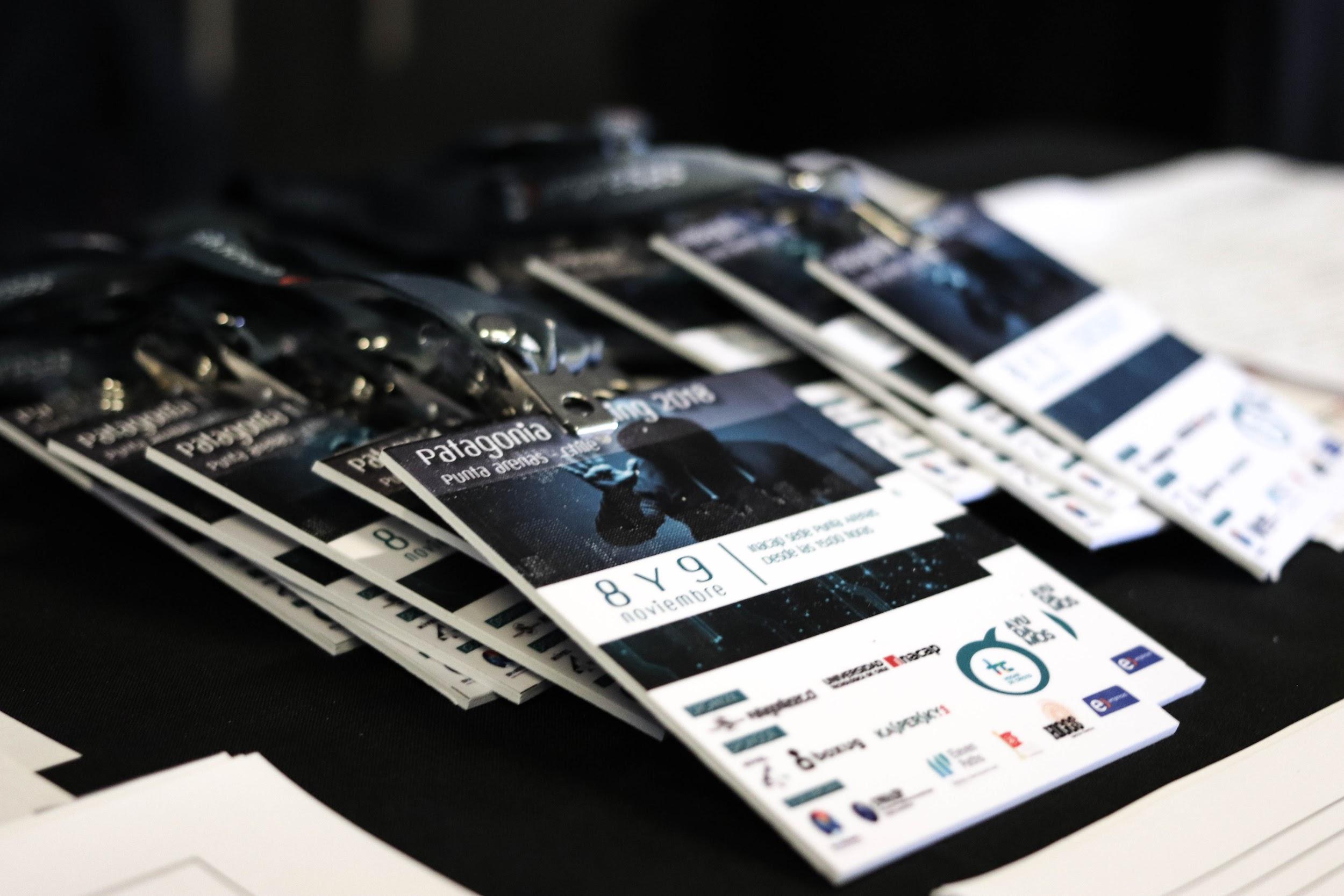 This event develops in two days – the first is dedicated to workshops, and the second is for presentations to the attendants. On my part, I had the opportunity to present two topics, one each day. On the day dedicated to conferences, my topic was the “Black Box” attacks against financial institutions in Latin America – a phenomenon that has become a fearful reality for the banks in the region. 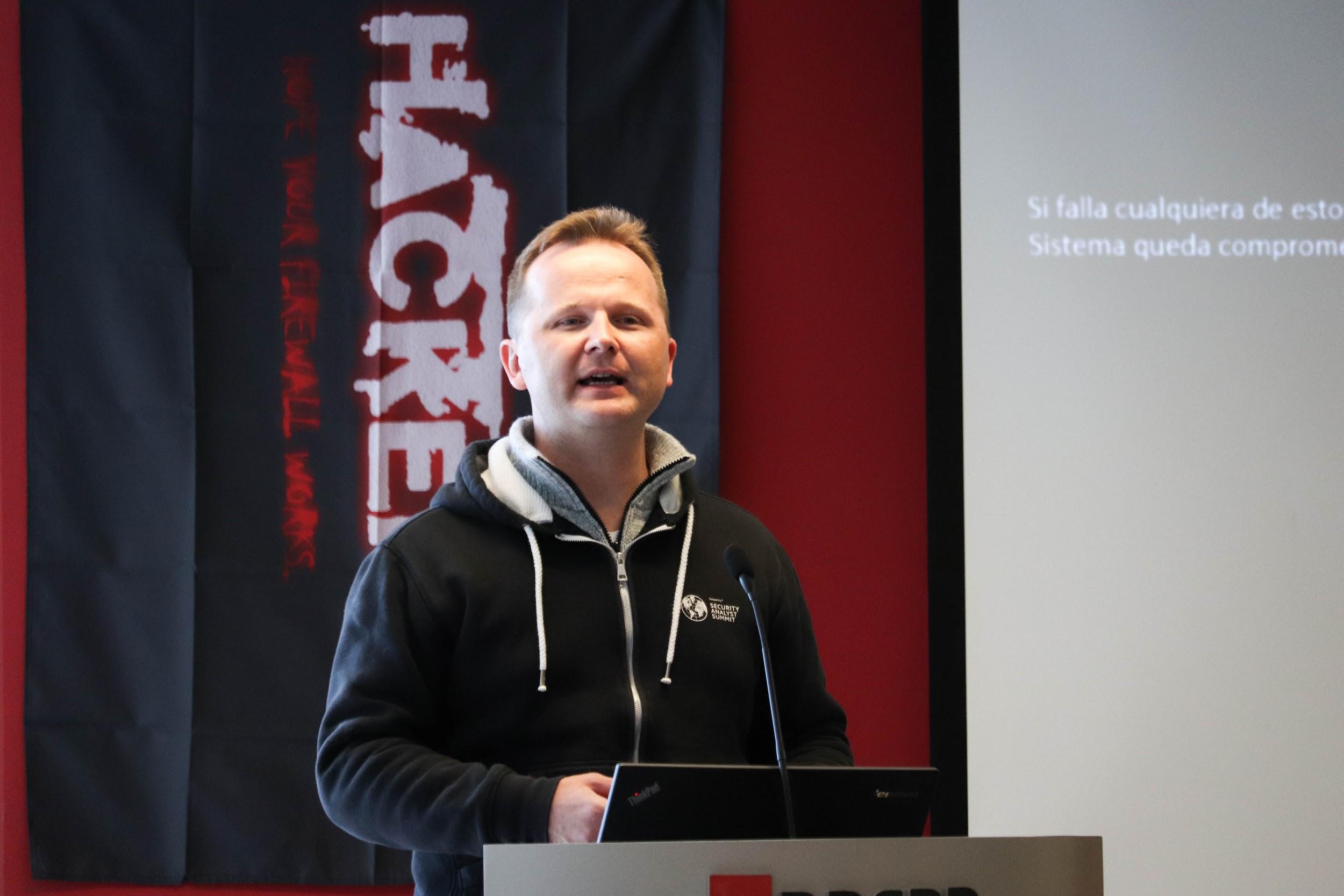 Although the event took place in a remote city, attendants included enthusiasts from all over the world. There also were some Latin American speakers.

Despite the low temperatures and strong winds, the event’s welcome was very warm. It was very pleasant meeting the region’s new experts and sharing with them during those busy days.

The third edition of the event took place this year. If you plan to participate next year, apart from the conference, you should try the traditional lamb meat, Calafate beer and Calafate’s pisco sour, as well as making time to visit the Strait of Magellan Park which includes Fort Bulnes.

P.S. A curious fact – it seems that the southernmost city with Uber also happens to be Punta Arenas.