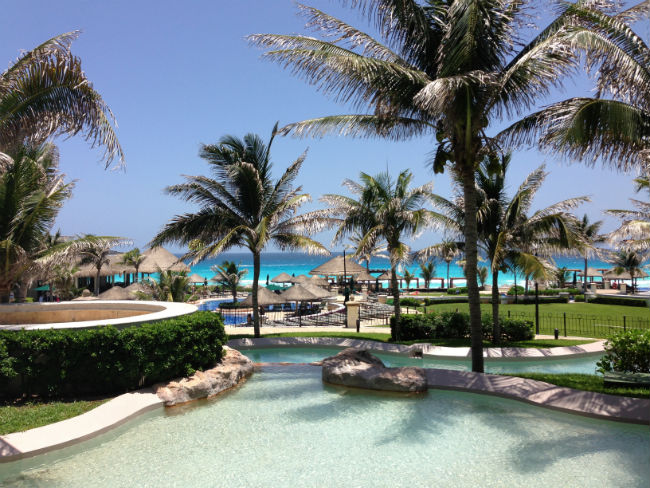 It was a great event as it brought together close to 30 journalists from 12 countries in the region as well as guest presenters, such as Cesar Longa from IDC, Ruben Aquino from CERT Mexico, Independent Expert Jorge Mieres and the Cybersecurity Advisor of Ecuador Juan Andres Guerrero.

The event was divided into two working days. Presentations and a roundtable held during the first day focused on B2B threats ranging in topic from APT attacks, the BYOD trend and threats, to patch management and vulnerabilities. Presentations during the second day focused on attacks targeting the end-user discussing topics such as threats towards children and the development of crimeware in Latin America. The LatAm team also pre-launched Kaspersky Internet Security Multidevice 2014 at the conference.
In addition, all participants participated in a live demo of Kaspersky Internet Security Multidevice 2014.

Perhaps one of the most interesting presentations was the one on APT attacks with Latin American targets. This presentation was very relevant to the journalists because in the past we had only seen collateral effects of such attacks in the region as it was in case with Duqu in Chile and Red October in Brazil. However, the situation has now changed. For example, we have seen there are some local APT players carrying out targeted attacks in Latin America with regional targets.

The roundtable discussion with our guest panelists centered on enterprise security and how to deal with APTs. The opinions of our panelists were extremely appreciated since they were impartial and independent from Kaspersky Lab’s as well as any other AV company. 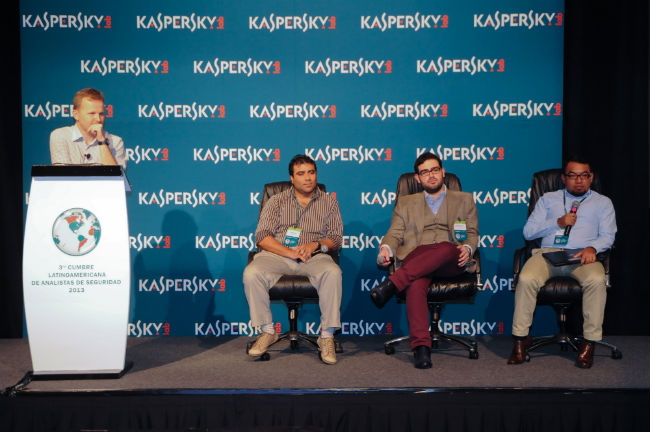 There was another good thing – in Kaspersky Lab we know how to work hard but we also know how to have a good time! You may appreciate what I mean with the picture below. 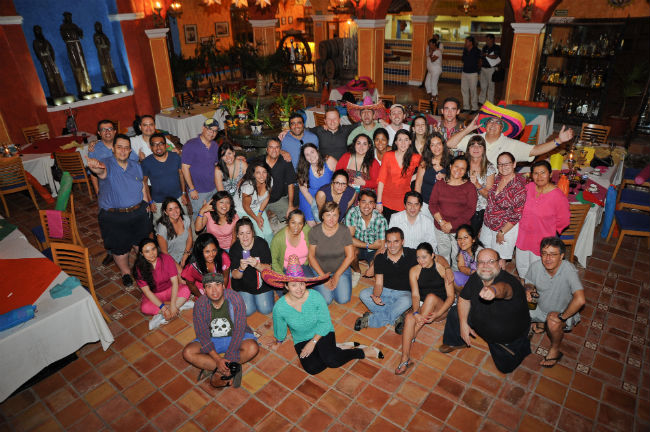