On 20th and 21st of August we had our 2nd Latin American Security Analyst Summit here in Quito, Ecuador. 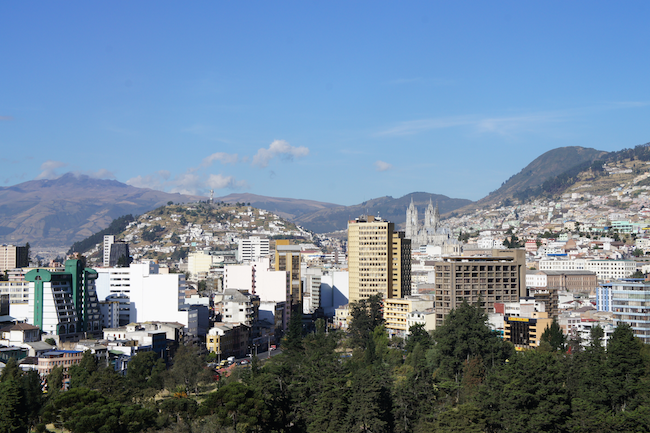 It was not a closed-door event; we had guests from 13 countries of the region including our panelists from law enforcement agencies who work every day in the fight against cybercrime:

Emerson Wendt from the civil police of Brazil @EmersonWendt
Segundo Mansilla from the Police of investigations of Chile @s_mansilla
Fausto Estrella from Cyber police of Jalisco, Mexico
Santiago Acurio from Catholic University of Ecuador / Lawyer and Doctor of cybercrime Jurisprudence.

During our panel discussion about Online Security Threats, Laws and Challenges in Latin America we discussed many topics like: Is it legal to use proactive security / offensive security to track cybercriminals? How to survive when cybercriminals threaten your life? What are the limitations we face when trying to fight cybercrime effectively inside Latin America? Why cyber crime grows every day if you put so much effort in fighting it? These are just a few of the questions we had an opportunity to discuss publicly. 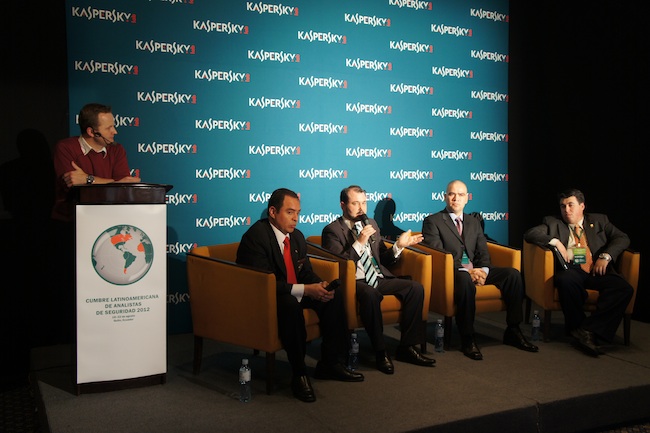 Also during the program we had presentations from our security experts.

Jorge Mieres @jorgemieres did a nice presentation about how mobile malware frauds work. He showed many legal tricks cybercriminals use to gain money through ads inside legal apps installed on mobile devices around the globe and also Latin America.

Roberto Martinez @r0bertmart1nez presented one the challenges of collecting and processing electronic evidence within a forensic analysis process. He showed many real life examples when a cyber criminal didnt go to jail just because the electronic evidence was not handled carefully.

The 2nd presentation was about digital threats putting at risk our real and not only digital lives. For example SSH connections from the passenger seat of an aircraft to its computer; the weak points of SCADA systems which run the most critical infrastructures and how unfortunately they could be use to cause massive destruction. I also showed real life malware examples used by some governments to spy on their own citizens.

You can find some pictures I took with my cam here.

2nd Latin American Security Analyst Summit and threats around us