Is this malicious campaign familiar to you? 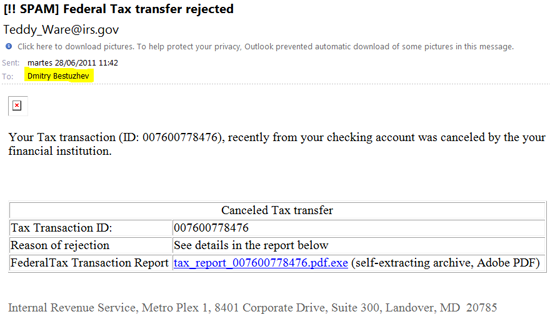 Yes, it’s Zeus (Zbot). If your system is fully patched and you click on the link you won’t get the binary; a special PHP script on sddghdskfgjr.cz.cc won’t release it and you will only get an error message. It’s standard filtering the criminals use for anti-automated malware collection.
The mentioned .cc domain is shorted twice with 2 different short name services. The first one is http://3cm.kz/. Despite the official info of the services (a legitimate one) it has a strange slogan that is really close to the Russian speaking cybercriminals slang “Short your beast”: 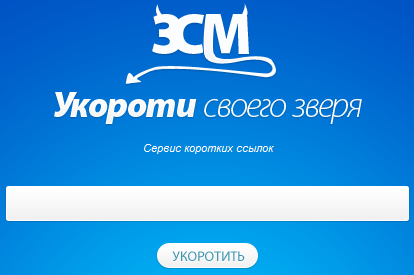 When you check statistics on how many users have been clicking, you will find a big difference between the first shortened URL and the second one: 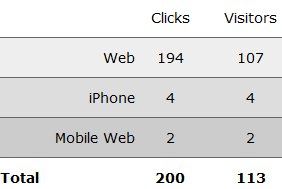 Not so many clicks, but we should remember first of all it’s a targeted attack and second that the impact is quiet high. Here the importance it’s not the quantity but the quality.

On the other hand the difference between clicks show the criminals use the Shortnme link as a general one for many targets, while the short link from 3Cm is specially prepared for each particular target (company). This way the cyber criminals can track possibly better infections from each target.

At the moment of download of the malicious sample it was detected by UDS (Cloud technology) of Kaspersky and now it’s detected as Trojan-Spy.Win32.Zbot.bvmv