A Turla/Snake/Uroburos Malware for Linux 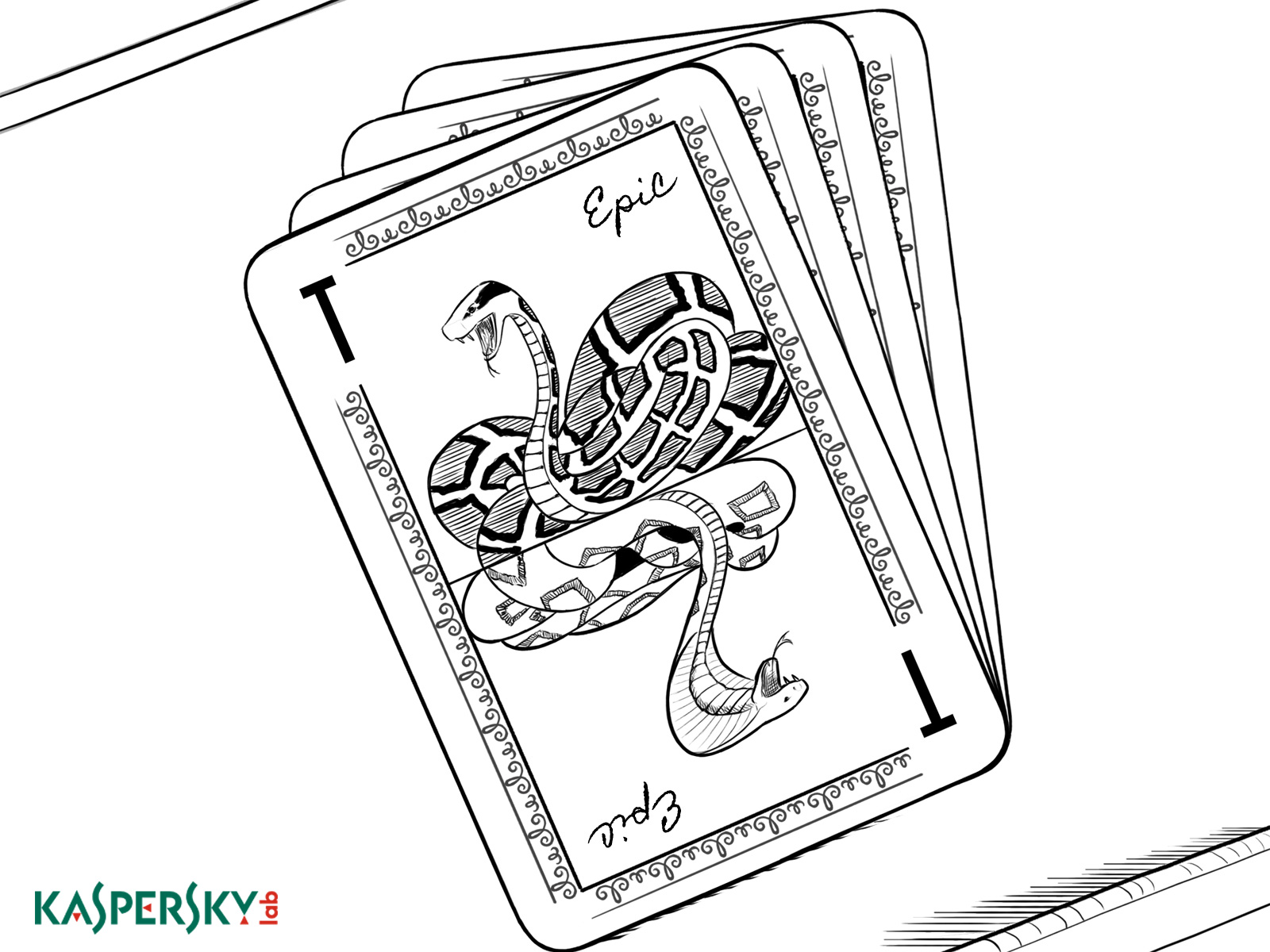 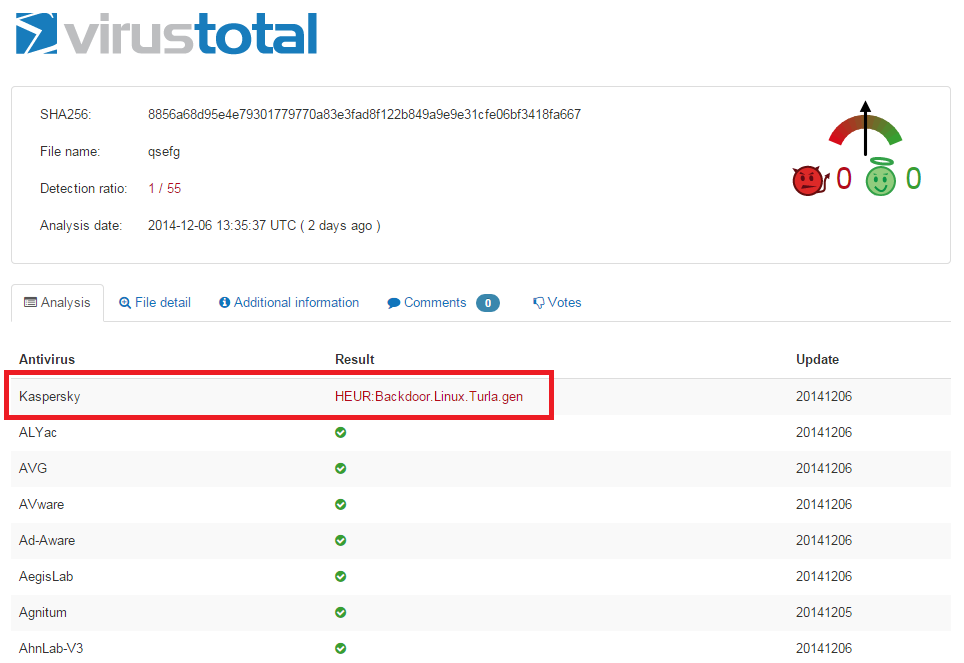