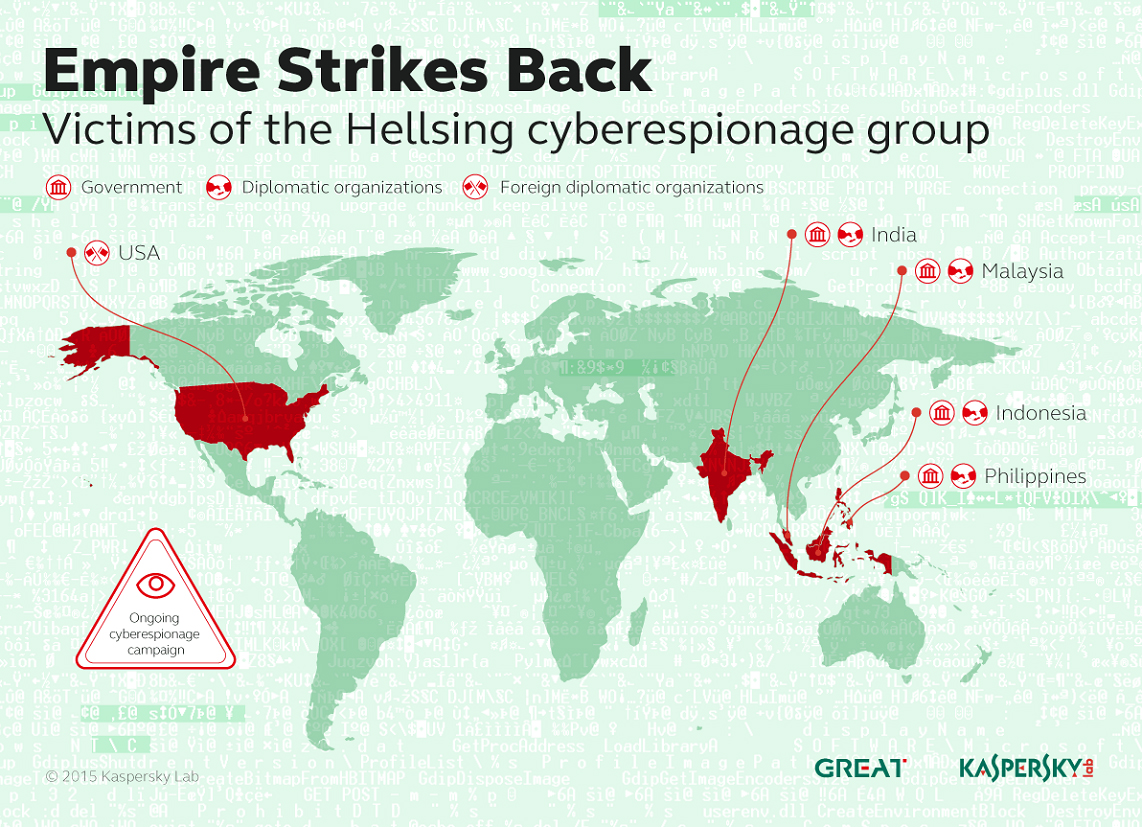 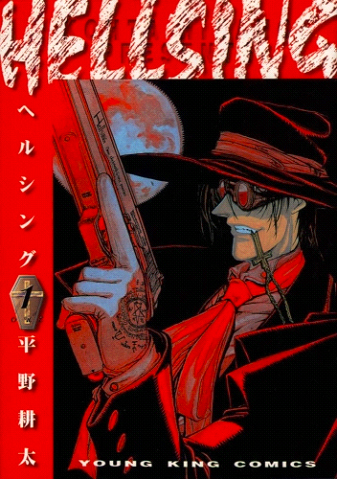 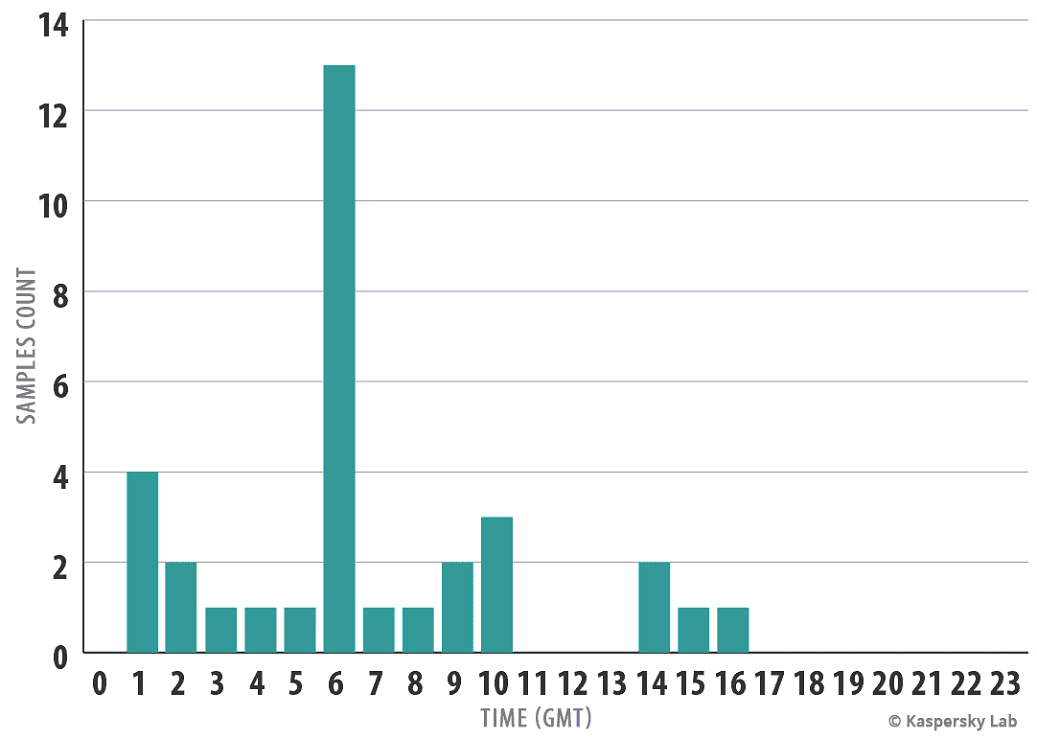 The Chronicles of the Hellsing APT: the Empire Strikes Back