The past Saturday we had the privilege of participating in this year’s edition of “Nuit du Hack”, a French security conference which brings together professionals and amateurs of all skill levels for a series of lectures and challenges. It’s a full day (and night) of hacking goodness. A cloudy day set the perfect mood at the venue, the Academie Fratellini, in the marvelous and beautiful city of Paris. 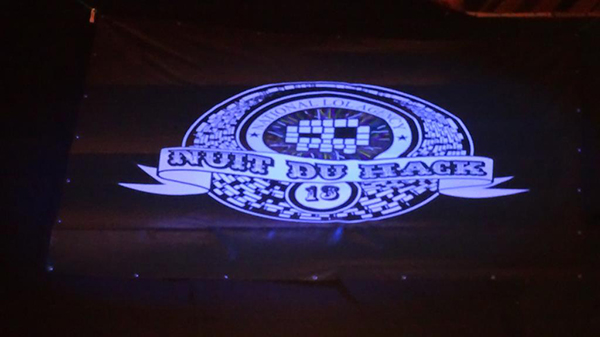 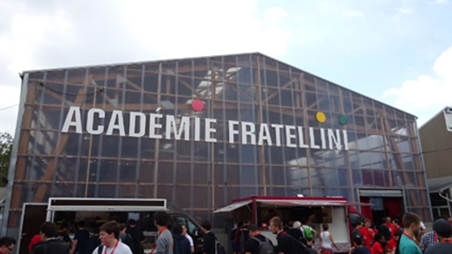 With an interesting mix of security talks, capture the flag challenges, bug bounty programs, and workshops, the audience was welcome to join in any activities they chose. It was a security professional’s vision of heaven: learning about the latest security trends and issues while enjoying a beer and even getting a glimpse of the legendary Captain Crunch walking around. It’s also a great place for people of all ages and backgrounds to get involved. 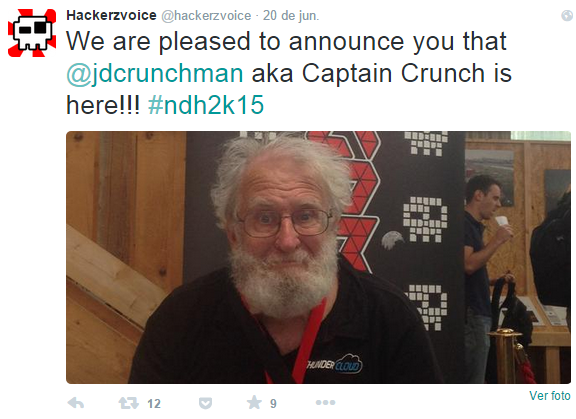 The event started at full throttle with a memorable keynote from the director of ANSSI (National Agency for the Security of Information Systems) Guillaume Poupard, who spoke about local cyber security risks such as industrial espionage, electronic warfare and infrastructure sabotage. Moreover, he emphasized the importance of maintaining a balance between security and legality, an ethical dilemma that many security practitioners are facing right now in their daily activities.

The content of the talks was undoubtedly varied, including some that were more technically oriented, while others focused exclusively on the analysis of current security trends, malware and vulnerabilities. 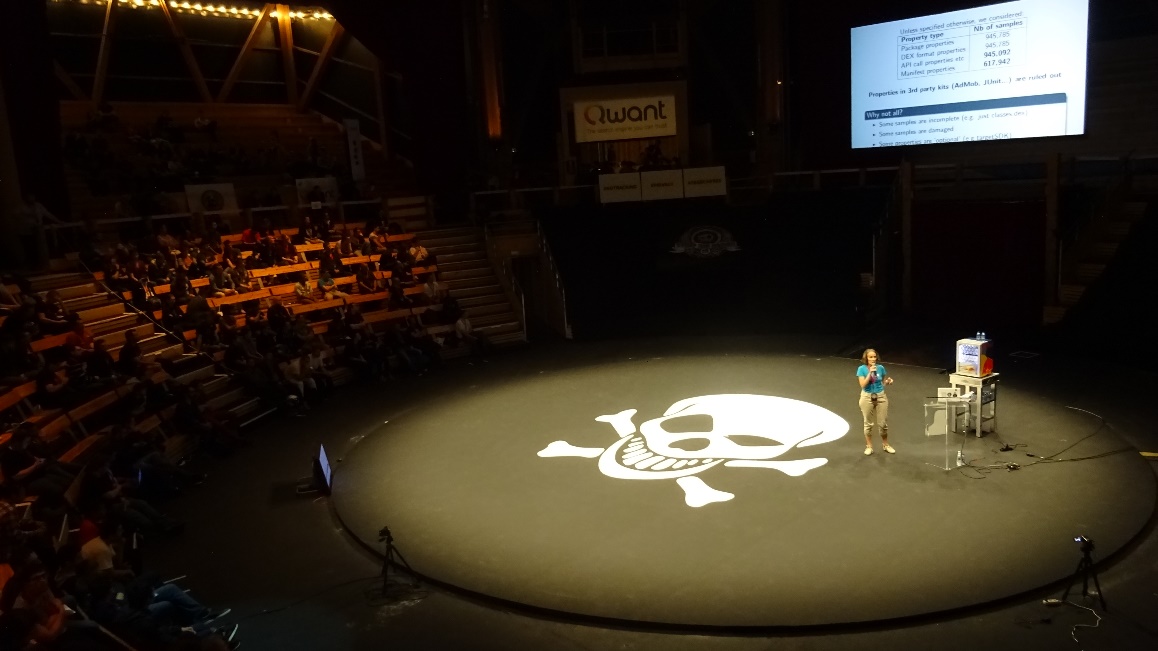 David Melendez spoke about how he was able to build drone control system from scratch, basing his architecture and design on a GNU/Linux OS. Using a regular home Wi-Fi router and conventional hardware materials such as Wii accelerometer, he demonstrated a plausible way to control the drone’s flight using nothing more than an everyday gaming joystick. By sending commands and establishing a secure communication channel between the drone and the pilot, he successfully implemented a new protocol based on the 802.11 standard so as to prevent man-in-the-middle attacks. 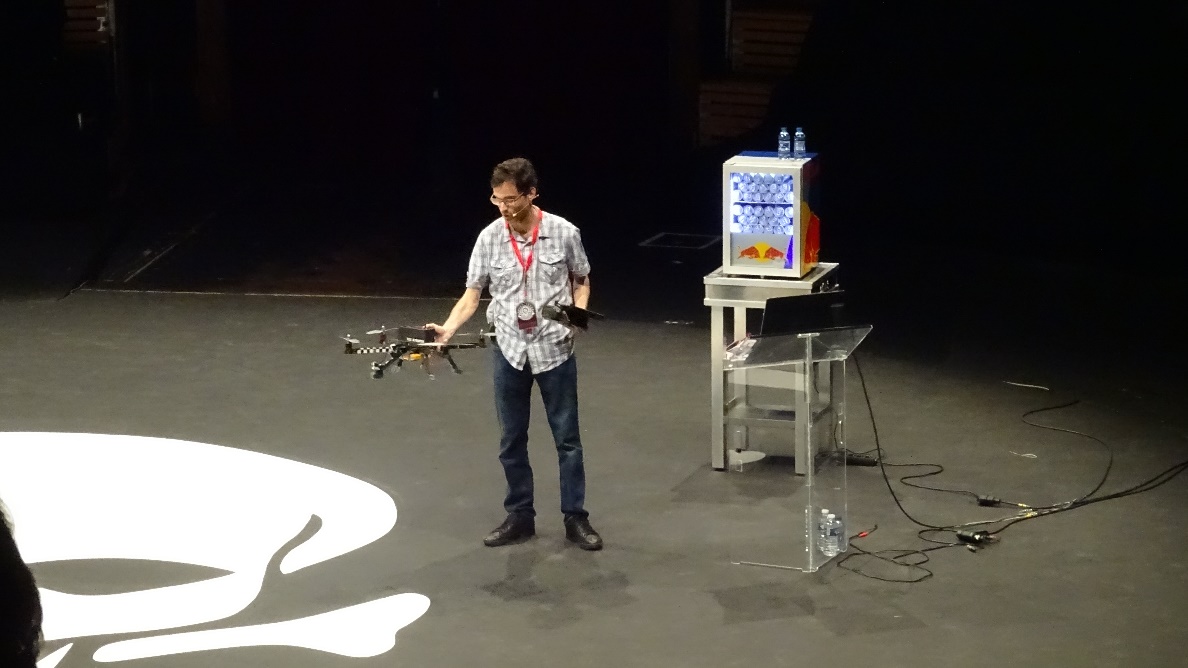 The Internet of Things (IoT) is a topic that cannot be ignored any security event. With a very interesting approach, Guillaume Greyhound put on the table a hypothetical scenario about what would happen if some disaster were to damage the current technological infrastructure of a country. How could we face the impending chaos?

Faced with this situation, he exposed how IoT technologies can play a very important role in the implementing low-cost solutions that rely, for example, on Raspberry Pi devices or custom built drones and antennae to maintain a backup communication network that can ensure the exchange of goods and services.

Afterwards, Karsten Nohl introduced us to the world of mobile communication vulnerabilities. Showing a wide array of different technologies and mobile communication protocols such as SS7 and 3G, and how these can be compromised, he grabbed the audience’s attention right from the start. The presentation made it clear that the basic security level for mobile networks is not the same in every country around the world, he explained that some regions are evidently more exposed to intervention and eavesdropping. He also shared some specific tools to evaluate a network’s security, asking attendees to join him in his effort to protect free speech and the privacy of every individual that uses this type of communication (everyone). Interestingly, he also showed some solutions to defend against such attacks, once again highlighting the importance of protecting and defending privacy in digital communications. 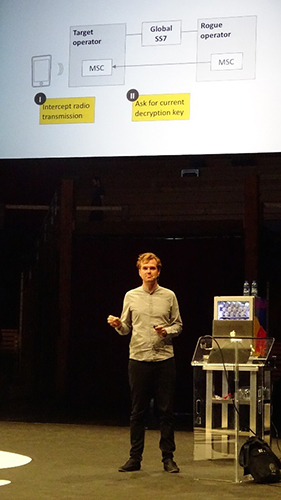 My colleague Santiago Pontiroli and I presented our joint research into the evolution of .NET and PowerShell malware, which we titled “The TAO of .NET and PowerShell Malware analysis”. In our talk, Santi showed how malware development on .NET and PowerShell has increased more than 6,000% since 2009 (unique detections), all while presenting a detailed analysis several samples built with these technologies. Everything from devious ransomware campaigns such CoinVault to more complex and persistent threats used by pro-government Syrian hacking groups was shown to the audience. 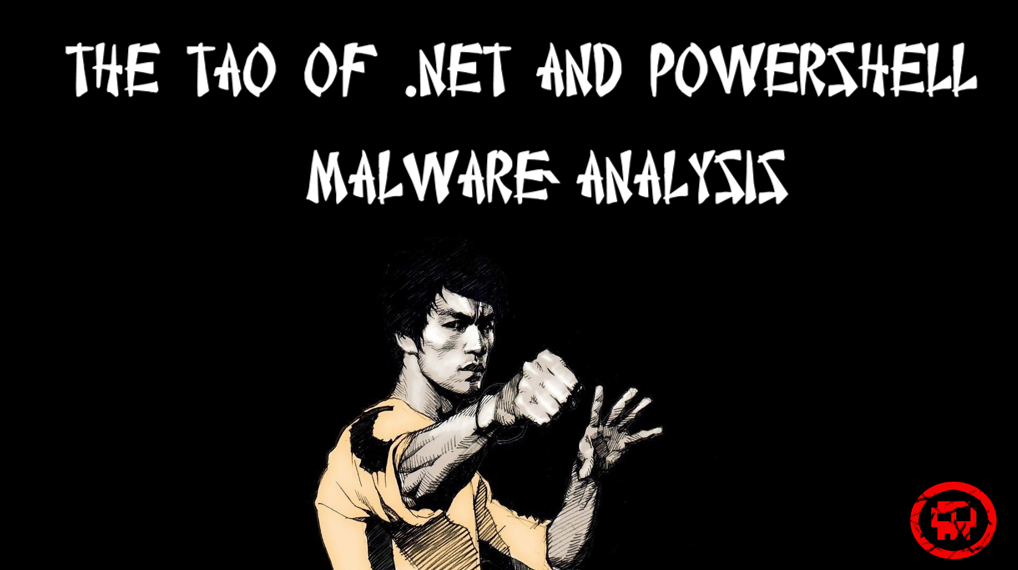 From my side, I shared another side of the seemingly benevolent PowerShell, demonstrating its powerful incident response and forensics capabilities for us security researchers, and how malware developers are using these same methods for anti-forensics and code protection. As they seek to avoid detection and extend a particular piece of malware’s functionality in post exploitation activities, a plethora of offensive frameworks depending on PowerShell are amongst the bad guys’ favorite weapons of choice. 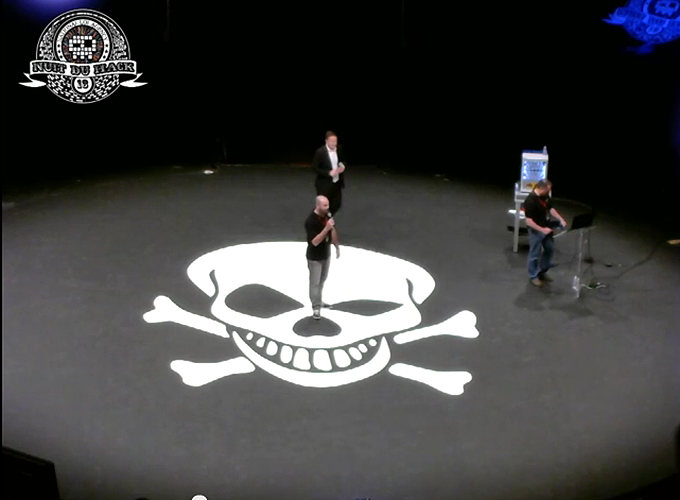 In addition, I tried to explain how malware developers could be using different penetration testing frameworks as a way to develop malware more rapidly. Certainly, we have found enough evidence in a considerable amount of malware samples showing the usage of SET and other offensive frameworks in the development of everyday malware and APTs, such as the case with the previously reported Machete. 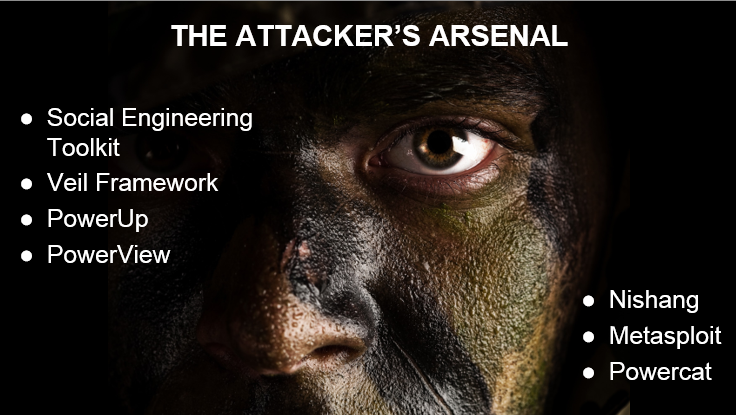 I raised a question with the crowd, asking about the risks involved in the growing trend of cross-platform software development… Will the ability of running a piece of software between different platforms easily enable cybercriminals to create the ultimate multi-platform malware?

In summary, this was a great event with exceptionally exciting talks and very interesting with professionals from all over the world (having Captain Crunch there was an added bonus). As they say…we’ll always have Paris. And Nuit du Hack, of course. 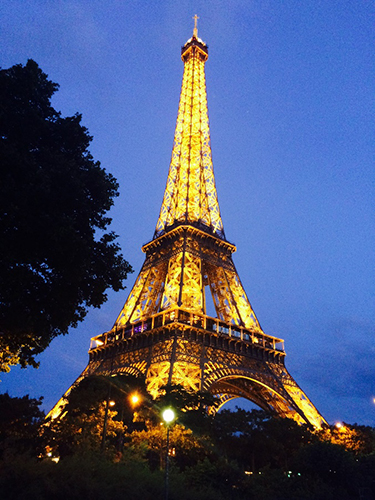 One night to hack in Paris