In 2018, the video game industry became one of the most lucrative in the world, generating $43.4 billion in revenue within the United States alone. When we consider that video game licenses are only a fraction of the total market, it becomes clear just how important the industry is compared to the movie and music industries, for example. Moreover, conservative estimates put global revenue for the gaming industry at over $130 billion for the past year, placing it ahead of Hollywood and the blockbusters premiering worldwide.

An entire ecosystem has sprung up around the gaming industry, electronic sports, or eSports, being one of the main attractions for audiences eager to watch teams or individuals play against each other in tournaments broadcast on cable television. With nearly 400 million viewers each year, and more being added via streaming platforms such as Twitch or Mixer, eSports and the mainstream media have found a balance between both worlds, recognizing that there’s huge business potential in these competitions. 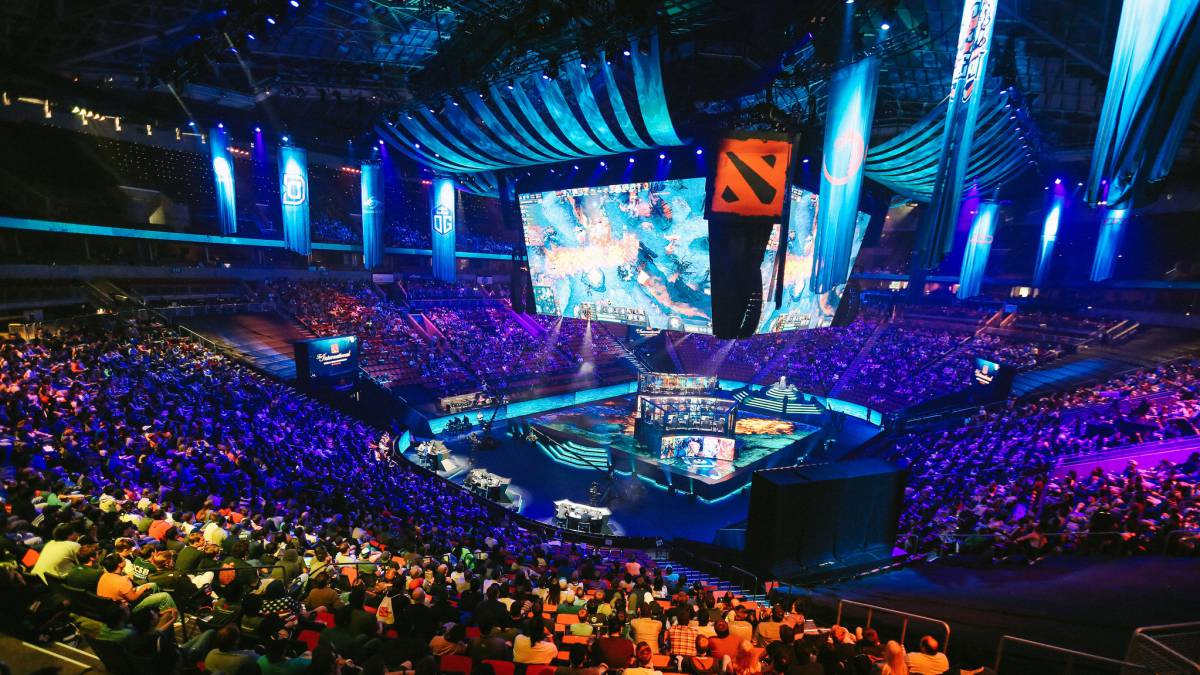 With crowdfunded prizes that have reached $30 million, eSports brings together teams from all over the world to compete in different multiplayer games.

Stereotypes and urban myths would have you believe video games are only played by a certain type of individual, but recent research presented by ESA (Entertainment Software Association) indicates that in the US the average gamer is 34 years old, and women make up 45% of the gaming demographic. Currently, one of the main factors when deciding which video game to purchase is the online gameplay capability, a feature that provides players with a competitive arena to test their abilities against equally ranked opponents and enables developers and publishers to charge a subscription fee.

While difficult to understand for some, the popularity of video games is no accident. Designers specifically craft rewards systems that keep the players hooked long enough until they can receive their next ‘hit.’ Online worlds provide the novelty that humans seek, all within a controlled environment that anyone can join on demand. While the psychology involved in creating an addictive video game is outside the scope of this research, it’s important to understand why these virtual worlds present such a fragile equilibrium that can easily be broken when players seek to gain an unfair advantage over their opponents. 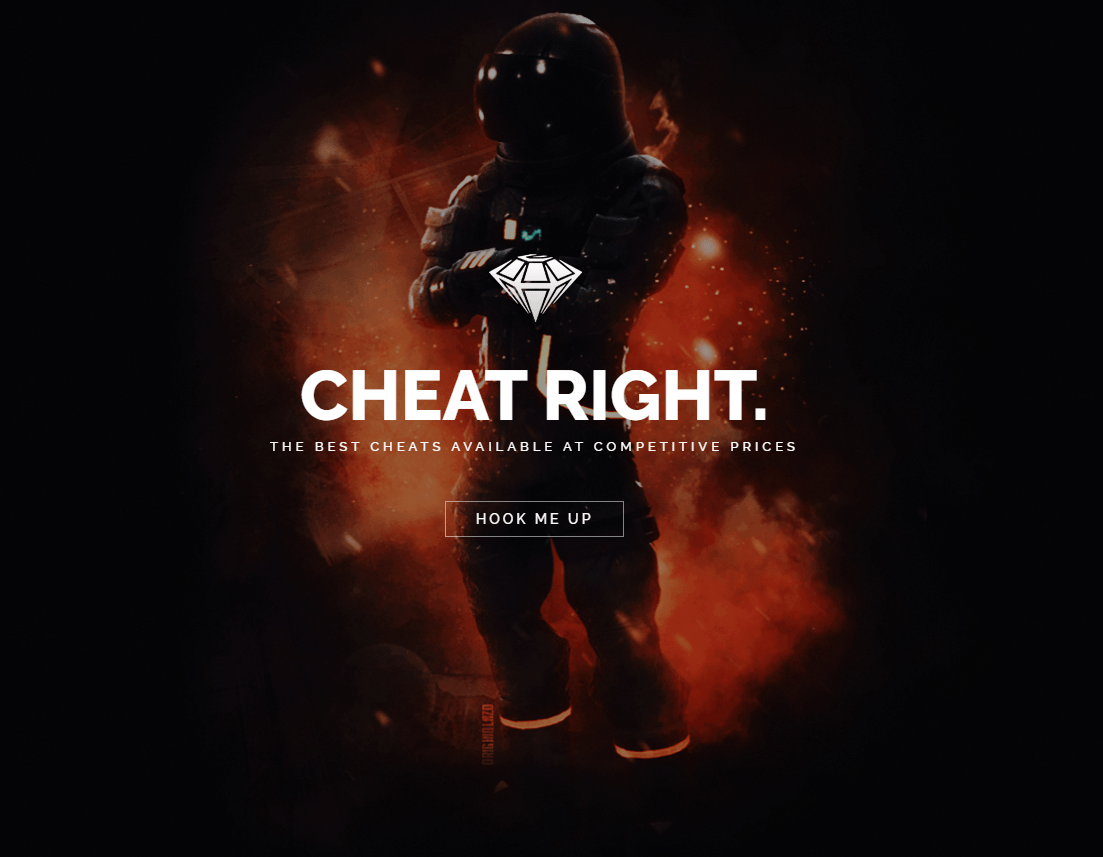 Although cheats in video games have been around since the early days of the industry, it wasn’t until cheat codes appeared that they attracted the attention of enthusiasts wanting to make their gaming sessions easier or harder, depending on the cheat used. A popular cheat named Konami Code, developed by Kazuhisa Hashimoto by porting the game Gradius to the NES (Nintendo Entertainment System) in 1986, is considered one of the first of its kind. This code enabled the developer to lower the game’s difficulty by giving the player additional resources, making testing of the game much easier. A lot has happened since those days, and we can now encounter cheats that demonstrate malware-like behavior, using anti-detection techniques and evasion features that rival those used in rootkits and implants found in advanced persistent threats.

This paper will address the following questions, inspired by the Five Ws investigative methodology:

Read the full report (PDF) to discover the answers.

The cake is a lie! Uncovering the secret world of malware-like cheats in video games