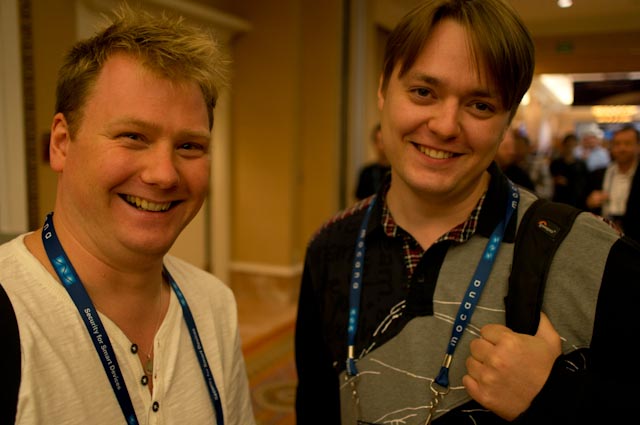 Looking back at BlackHat