The year 2016 started with a quite a number of security incidents related to hacks of hospitals and medical equipment. They include a ransomware attack on a Los Angeles hospital, the same in two German hospitals, a case of researchers hacking a patient monitor and drug dispense system, an attack on a Melbourne hospital and so on – in just two months of 2016! This should be a real concern for the security industry.

This is not a surprise actually. The industry of Internet of things is on the rise; and, of course, the medical devices industry is one of the biggest concerns in terms of security. Modern medical devices are fully-functional computers that have an operating system and applications installed on them; and most of these devices have a communication channel to the Internet, external networks and different types of custom cloud base servers. These devices are full of sophisticated state-of-art technologies made for one goal – to help doctors treat their patients at the highest level possible. But like all other industrial systems, they are built with a focus on these technologies – to be precise, to be helpful in terms of medical science, but putting security aspects in second or even third place. And this is a quite a concern right now. Program design architecture vulnerabilities, unsecured authorization, unencrypted communication channels and finally critical bugs in software – all this leads to potential compromises.

Unauthorized access to these devices could have serious effects: it could lead not only to theft of personal data – important as it is – but it could directly affect the health, or even the lives, of the patients. Sometimes it’s really scary how simple it is to hack into the hospital, stealing personal information from a medical device or getting access to this device with the possibility of obtaining access to file system, user interface, etc. Imagine a scenario – one that could be called a truly “targeted attack” – whereby cybercriminals with full access to the medical infrastructure at a specific facility can manipulate the results of diagnosis or treatment systems. Because doctors in some cases will depend heavily on these sophisticated medical systems, such manipulation could result in the wrong treatment being given to a patient, worsening his or her medical condition.

In the research that I showed at the Kaspersky Security Analysts Summit, I presented an example of how easy it was to find a hospital, get access to its internal networks and finally gain a control of an MRI device – locating personal data about patients, their personal information, treatment procedures and then getting access to the MRI device file system. The problem is not only one of weak protection of medical equipment, it has a much wider scope – the whole IT infrastructure of modern hospitals is not properly organized and protected, and the problem persists worldwide.

Let’s see how cybercriminals could perform their attacks. I highlighted three major flaws that I see when speaking about proper protection of a medical facility:

First of all – exposure to the Internet with weak or even no authorization at all.

There are a number of ways to find vulnerable devices, for example using the Shodan search engine. Using proper requests to Shodan you can find thousands of medical devices exposed to the Internet: a hacker could discover MRI scanners, cardiology equipment, radioactive medical and other related equipment connected to the Internet. A lot of these devices still operate under the Windows XP OS and have dozens of old, unpatched vulnerabilities that could lead to the full compromise of a remote system. Moreover, in some cases these devices have unchanged default passwords that could easily be found in manuals published on the Internet.

When I was performing my research and penetration testing on a real hospital, I found a few devices connected to Internet, but they were protected quite well: no default passwords, no vulnerabilities in web control interfaces, etc. But even if the facility is protected from the Internet-side, it won’t stop a cybercriminal from looking for other methods to break in if his goal is to get access no matter what.

And here’s the second flaw – devices are not protected from being accessed from local networks.

In my case I just drove to the hospital location and discovered a number of Wi-Fi access points belonging to the hospital. One of them had a weak Wi-Fi password that I was able to crack within two hours. With this password I was able to get access to the internal hospital network; and I found the same medical equipment I previously discovered on the Internet, but with one major difference – now I was able to connect to them because the local network was a trusted network for them. Manufacturers of medical devices, when creating a whole system, protect them from external access. But for some reason they thought that if someone tries to access them internally – it’s trusted by default. This is radically wrong – do not rely on local system administrators and how they organize the internal network protection of a hospital.

This is where the third flaw comes in – vulnerabilities in software architecture.

When I connected to a device and passed through the default login screen, I immediately got access to the control interface and personal data and diagnosis information about hospital patients. But this is not what attracted my attention. There was a command shell implemented in the user interface giving me access to the file system on the device. 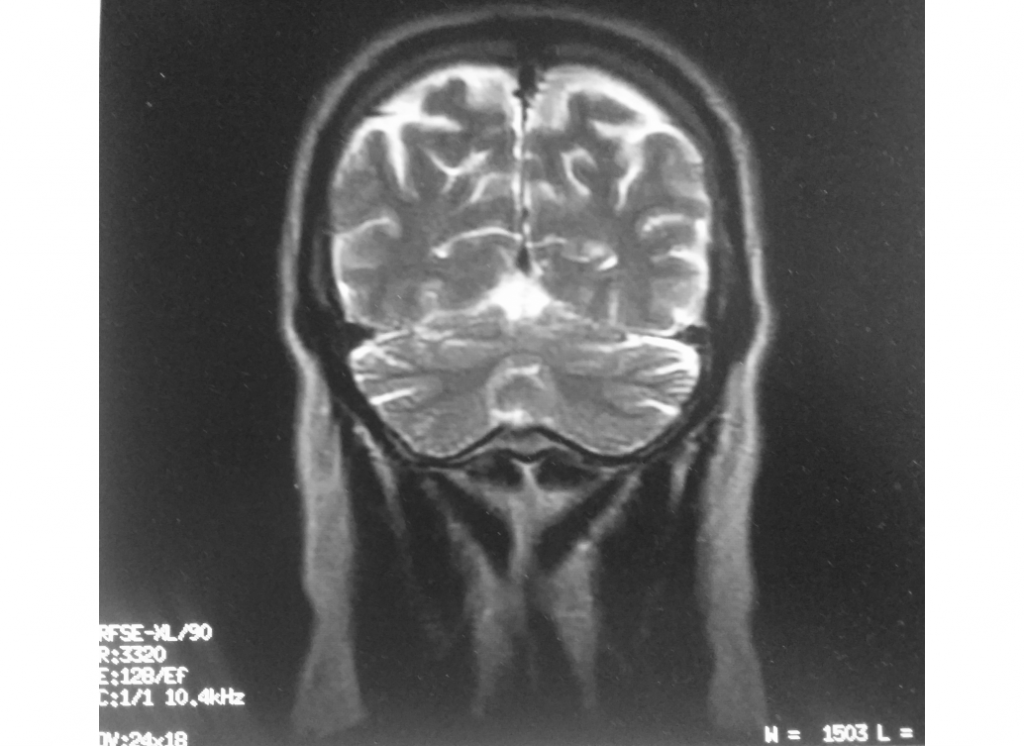 In my opinion, it’s a major vulnerability in the application design – even if there was no remote access at all, why would software engineers take this opportunity to provide command shell access to the doctor’s interface? It definitely should not be there by default. This is what I was talking about at the beginning. You can provide good protection from one side, but you can completely fail to pay attention to others; and someone who is planning an attack will likely discover something like this and will compromise the whole device.

The other concern about application vulnerabilities is of course outdated versions of operating systems and patch management difficulties. This is a completely different environment from the standard IT infrastructure for PCs or mobile devices; you cannot simply release a patch for a vulnerability and then upload it to medical devices. It’s a complex manual process and in many cases a qualified engineer is needed on the hospital site to perform a system upgrade and to test that the devices are working properly after the update. That takes time and money, so it’s essential to create a protected system from the very beginning – at the development stage – with as few application vulnerabilities as possible.

The vendors of medical equipment and hospital IT teams should pay close attention to the topic of medical cyber-security; they are now on the list of valuable targets in the cybercriminal underground. We will see a growing number of attacks on medical facilities in the year ahead, including targeted attacks, ransomware infections, DDoS, and even attacks to physically damage medical devices. And finally, the industry has started to pay attention – for example the U.S. Food and Drug Administration (FDA) issued guidance outlining important steps medical device manufacturers should take to continually address cyber-security risks to keep patients safe and to better protect the public health. 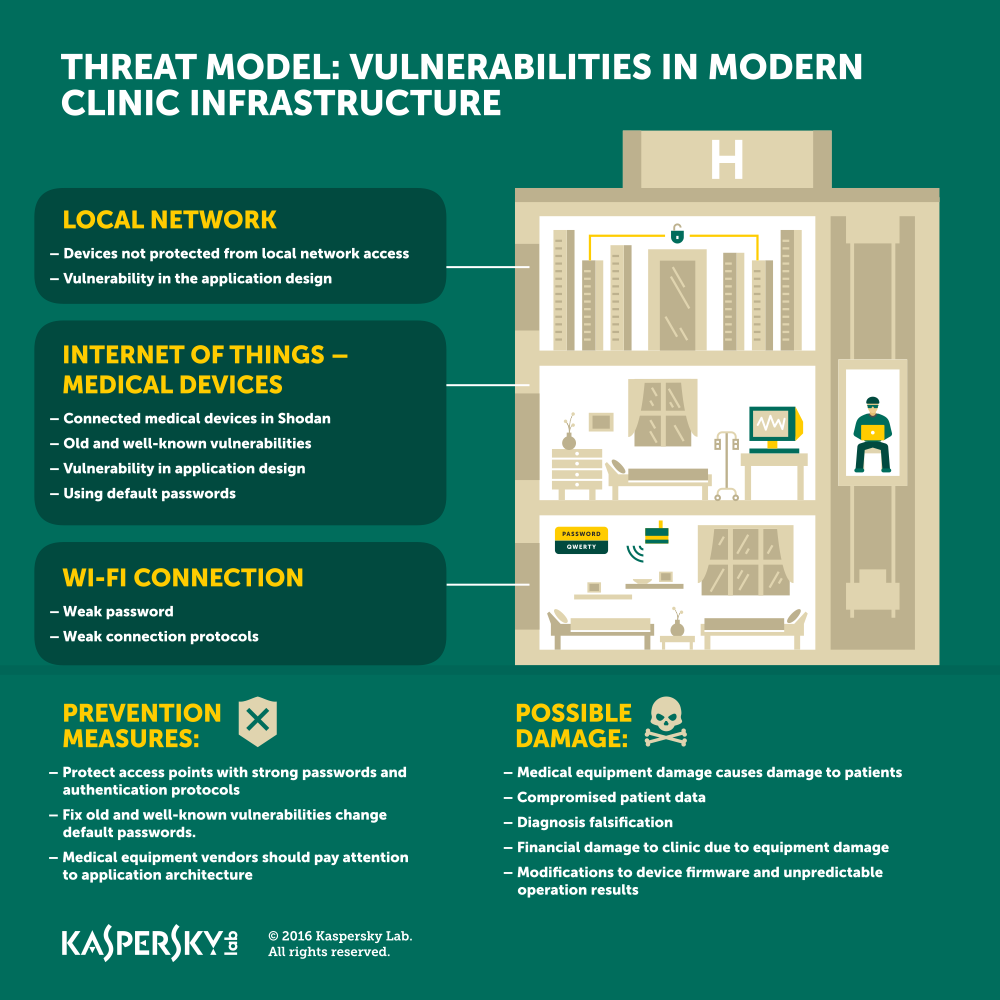 I would like to give some recommendations to the local IT personnel working in hospitals:

Hospitals are under attack in 2016 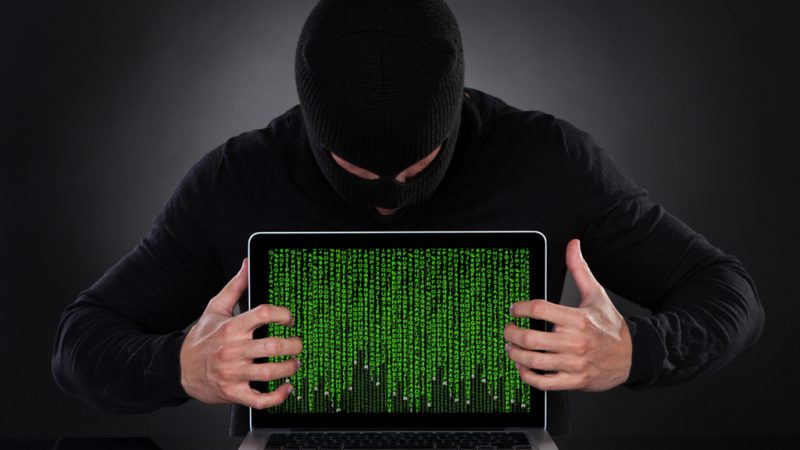