Brazilian cybercriminals have been “competing” with their Russian-speaking “colleagues” for a while in who makes more Trojan bankers and whose are most effective. A few days ago we found a new wave of different campaigns spreading the initial “Banloader” components in Jar (Java archive), which is very particular by its nature – it’s able to run on Linux, OS X, and of course Windows. Actually, it’s also able to run under certain circumstances even on mobile devices.

Social engineering actually varies from vehicle taxes or fines to boleto’s payment system and even a kind of electronic debt call center. 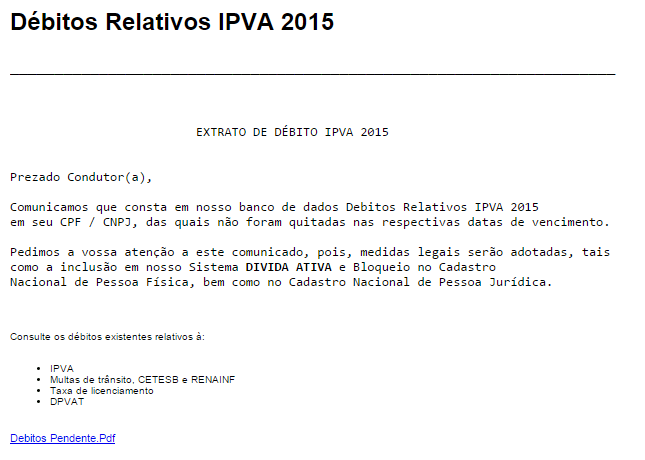 Some emails come with download links to Jar files, while others directly spread Jar inside archives, so the end user does not need to download anything from the Internet.

Everything happens when the victims make a click – and we should remember Brazilian cybercriminals are experts in social engineering. So, right, the victim makes a click. What happens next? That also varies. It depends on which group is behind that particular attack. We say this because we have seen different cyber-criminal gangs from Brazil that are clearly not related actively using Jar files to seed bankers.

The fact is, as long as the victim has Java locally installed, the “Banloader” will run and it doesn’t matter if it’s OS X, Linux or Windows.

Once deobfuscated it’s clear it drops a file to the system, which is actually the Banker in charge of stealing the victim’s money:

Whether it’s intentional or not, the cybercriminals left strings. Here are the strings found in different Jar-based Trojan Banker samples:

Why is it important?

Because Jar files run on Windows, OS X and Linux, wherever Java is installed. This is the very first step cybercriminals from Brazil have made towards “cross-platforming“.

What does it mean?

Brazilian Trojan Banker coders are now making Trojans running on all platforms and not only Windows.

Does it mean that OS X and Linux users are now also a target of Brazilian bankers?

Not yet. We say this because the banloaders (initial components) come in Jar but the final components (dropped malware) are still designed to run in Windows or they use a Windows system in the case of PAC abusing. However, it’s clear the first step to cross-platforming has just been made. So, it’s a matter of time till we will find Brazilian bankers running on all platforms.

There is no reason to believe they won’t. They have just started and they won’t stop.

How stealthy is their Jar malware?

Actually, the general detection rate for ALL AV vendors is extremely low.

What is the detection name Kaspersky Lab products use to detect this threat?

Depending on the characteristics of each sample it may fall into one of the following families:

Where are most of the victims located?

Naturally Brazil, Spain and then Portugal, the United States, Argentina and Mexico. 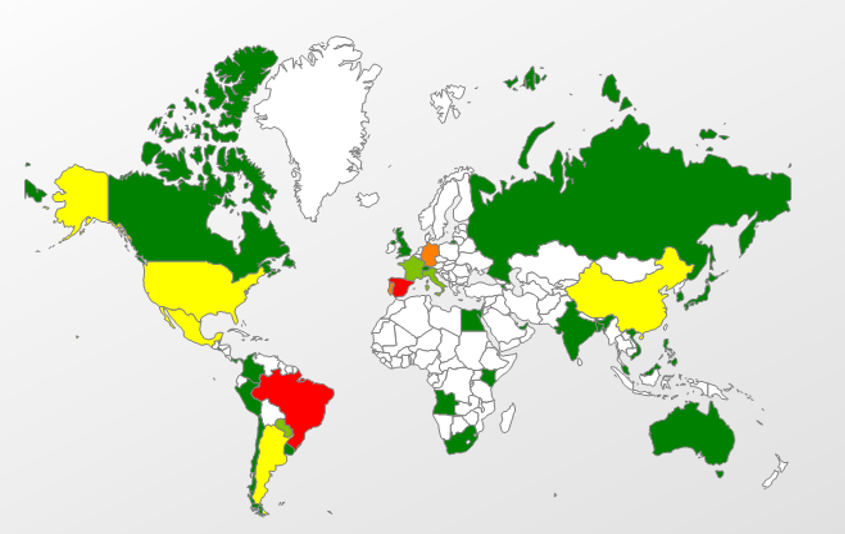 Why are there victims in Germany and China?