This is the topic that cybercriminals are speculating about and using as a hook to infect victims. The campaign stems from malicious emails that are sent in bulk to victims: 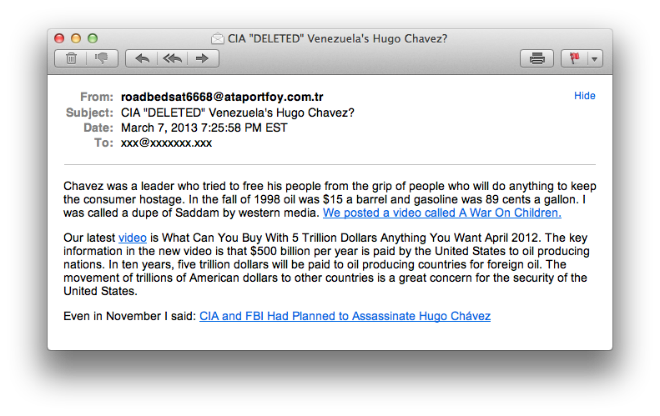 The links mentioned in the email re-direct users to a legitimate Russian website called “Znakvoprosa” (translation: “interrogation sign”) that has been hacked in several occasions and even reported in Zone-h as such.

The latter contains a heavy obfuscated JS that after meeting the necessary parameters of the victim’s operating system executes the corresponding exploit. Following is a section of the mentioned script: 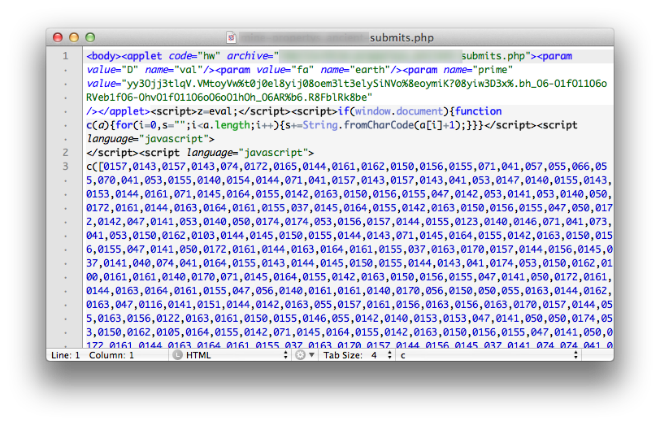 The launched exploit takes advantage of the CVE-2012-0507 vulnerability. Its current detection in VirusTotal is 8 out of 46 antivirus. Kaspersky proactively detects the exploit with the verdict HEUR:Exploit.Java.CVE-2012-0507.gen

Said malicious campaign is apparently based on the exploit kit BlackHole v2.0 and it is still active.