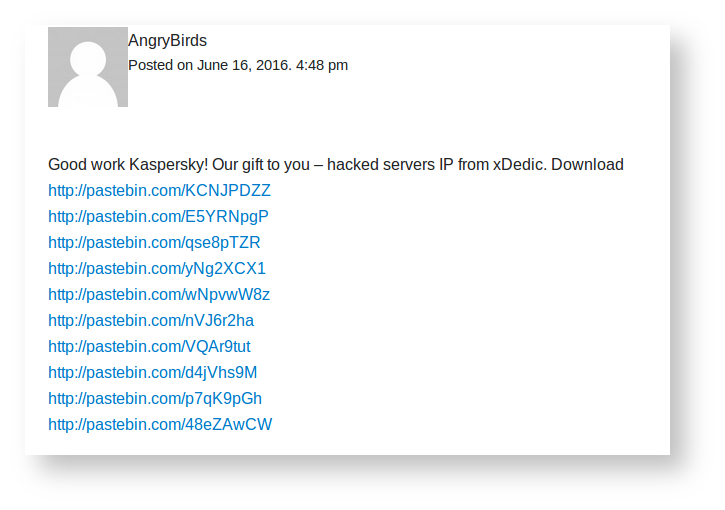 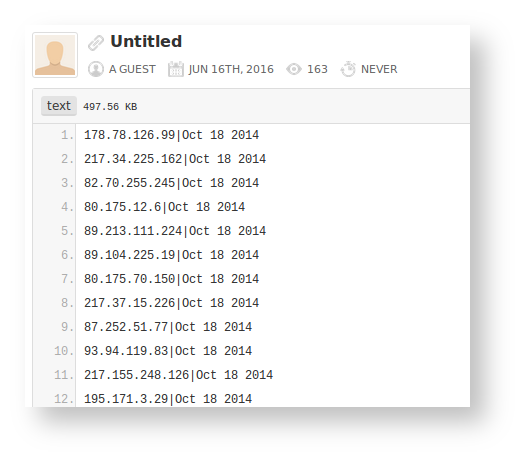 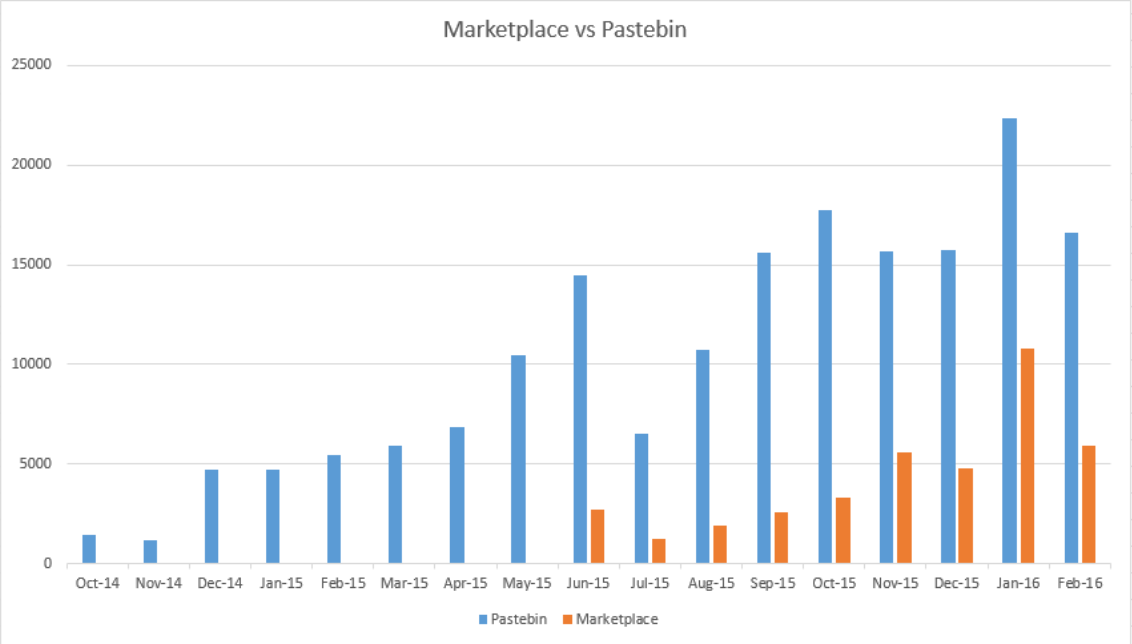 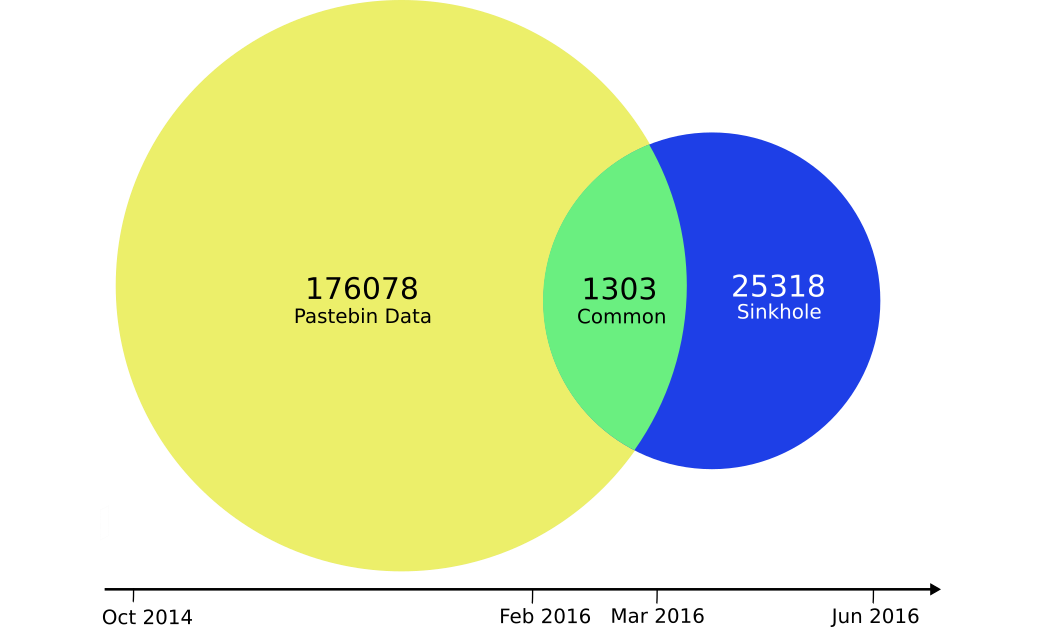 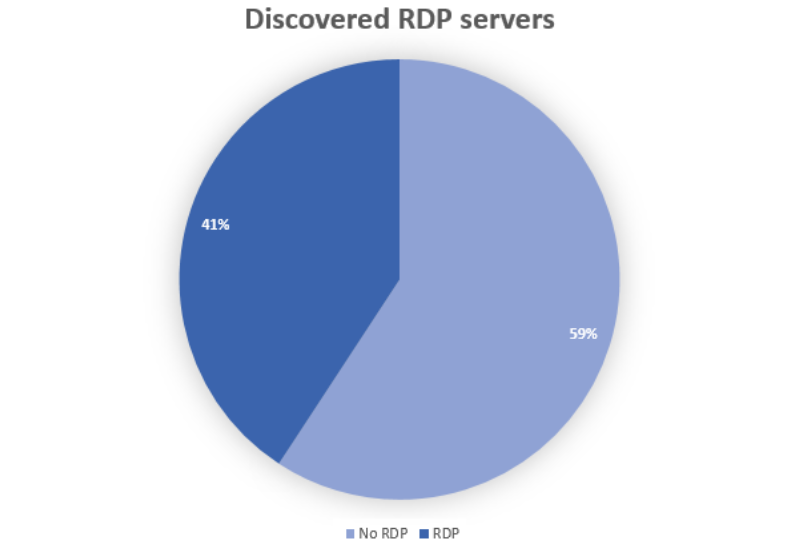 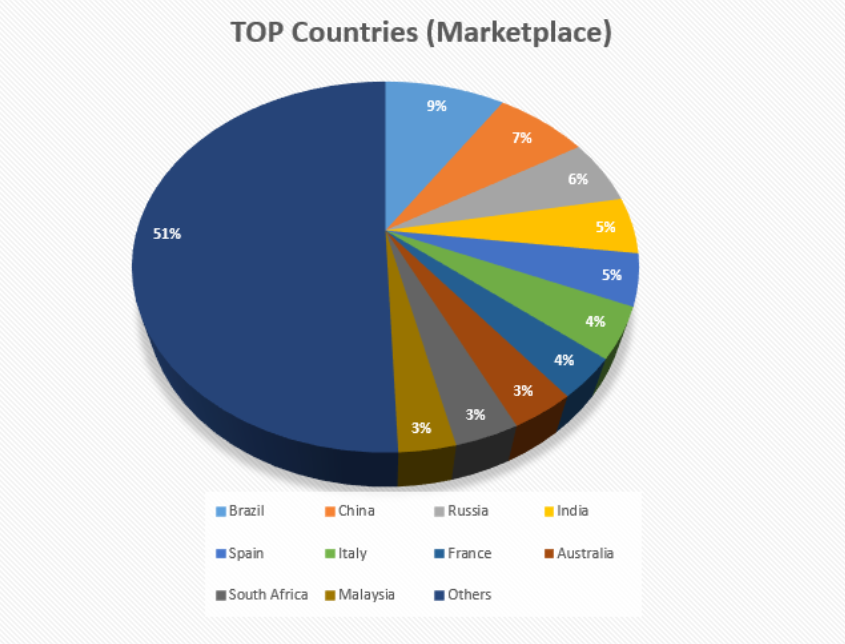 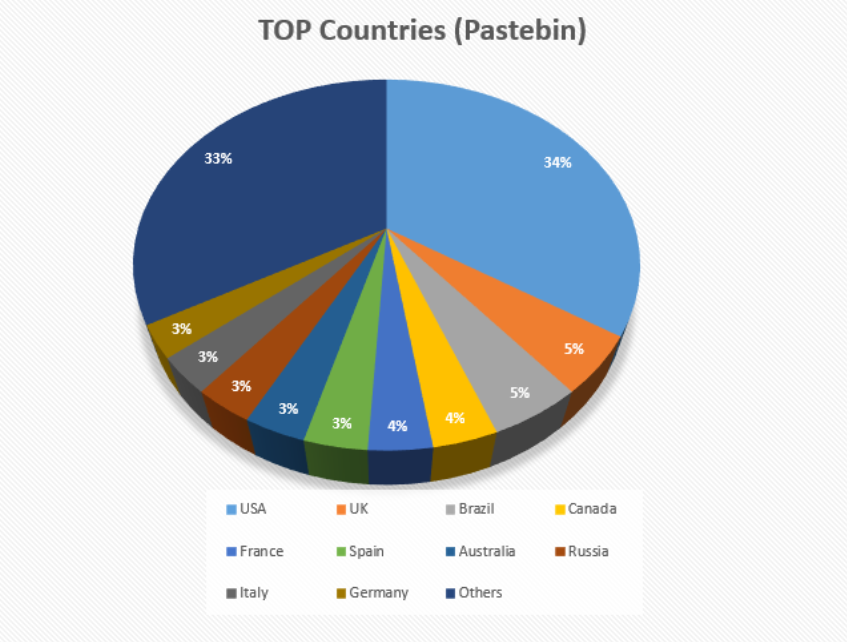 The tip of the iceberg: an unexpected turn in the xDedic story