What, Where & When: The 0x07th edition of SEC-T, an annual Stockholm-based conference, was held on 18-19 September at the stunning Anrika Nalen venue, just a 15 minute walk from the famous Gamla Stan.

The Schedule
This conference features only one track of presentations, which – in my opinion – is quite a good thing, because you don’t have to make any difficult choices 😉 This year, besides the regular full-time presentations, the agenda included a couple of 30-minute long “small talks” as well as a bunch of lightning talks of 10-20 minutes each. 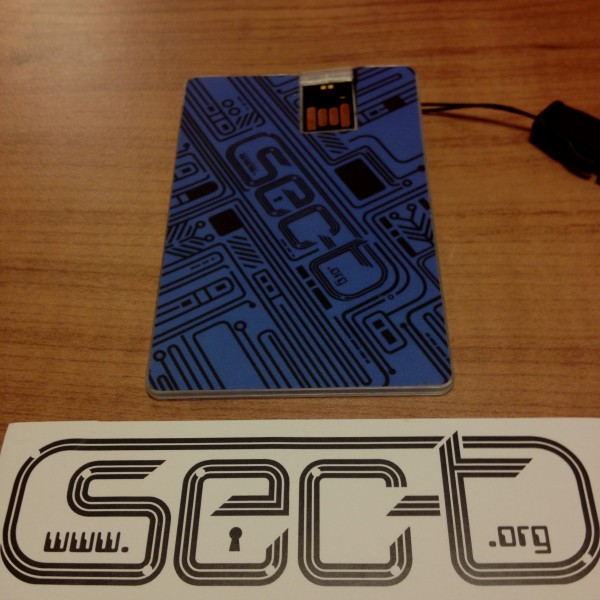 The Talks
The conference kicked off with an excellent speech given by the founder of Recurity Labs, Felix “FX” Lindner, who has proven that an opening keynote doesn’t necessarily have to be boring. After lunch, Andreas Lindh presented some really cool attacks on broadband modems, including DNS poisoning and attacks that exploit CSRF vulnerabilities to send or manipulate SMS messages. This was certainly one of my favourite talks, together with the really scary presentation given by Hugo Teso on aviation security. It’s terrifying how easily an experienced hacker can exploit aviation protocols and avionics systems to change the on-board system configuration, including changes to the flight path! 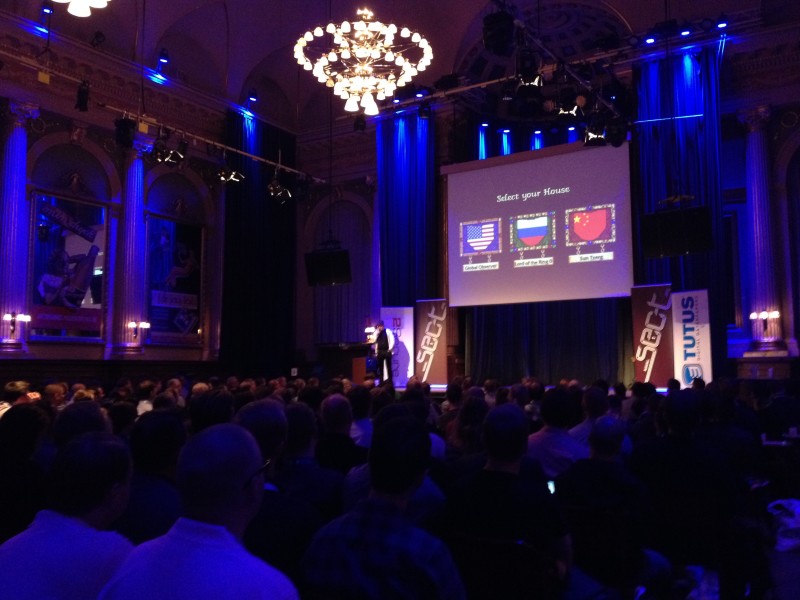 Amongst other talks, Meredith L. Patterson highlighted some pressing issues concerning the APIs of popular software, but, apparently, not everybody agrees with her highly-critical point of view. At the beginning of the second day, my colleague, David Jacoby, gave an entertaining presentation on how he hacked his home, including successful attacks on his NAS storage, ISP provided router, smart TV and other devices he found connected to the Internet.

Last, but not least, there were also some short but interesting lightning talks from a number of speakers (including myself :)) on topics such as URL parsing, hard drive cryptography and breaking out of the AngularJS sandbox. I did a short presentation about my background research on the current threat landscape for SOHO devices, which turned out to be quite in line with the conference’s theme, featuring research on vulnerabilities in the so-called Internet-of-Things. 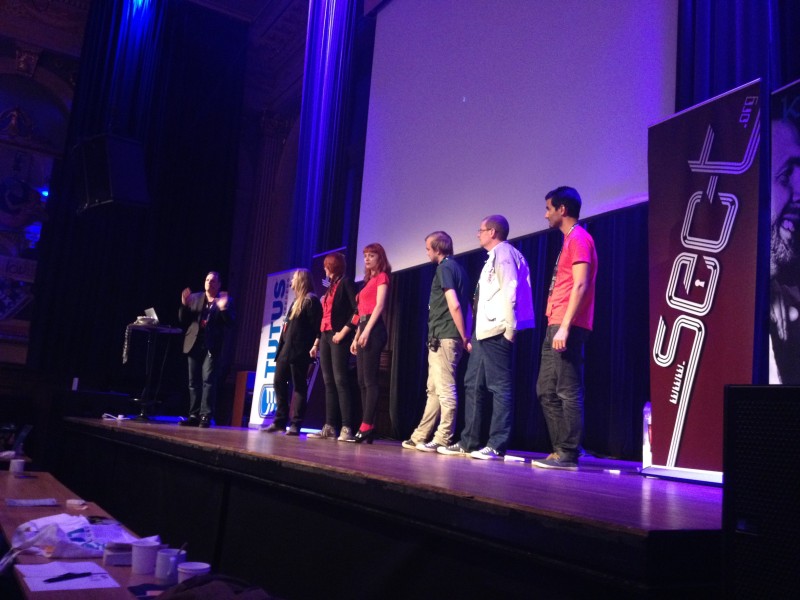 In conclusion, this was a really nice conference, profiting from its one-track only schedule, very high-quality presentations and unique atmosphere. Congrats to the whole SEC-T crew – really good job, guys! And see you all next year! 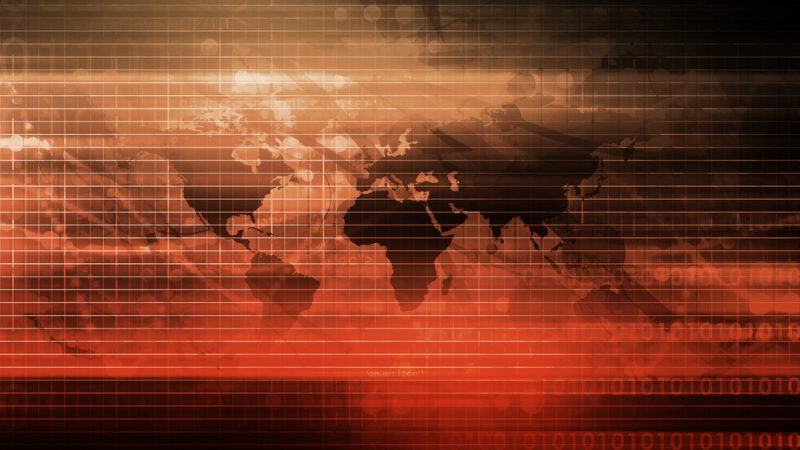