One year has passed since we published the first blogpost about the Roaming Mantis campaign on securelist.com, and this February we detected new activities by the group. This blogpost is follow up on our earlier reporting about the group with updates on their tools and tactics.

Our key finding is that the actor continues to seek ways to compromise iOS devices and has even built a new landing page for iOS users. When an iPhone user visits this landing page, they sees pop-up messages guiding them to the malicious iOS mobile config installation:

After installation of this mobile config, the phishing site automatically opens in a web browser and collected information from the device is sent to the attacker’s server. This information includes DEVICE_PRODUCT, DEVICE_VERSION, UDID, ICCID, IMEI and MEID. 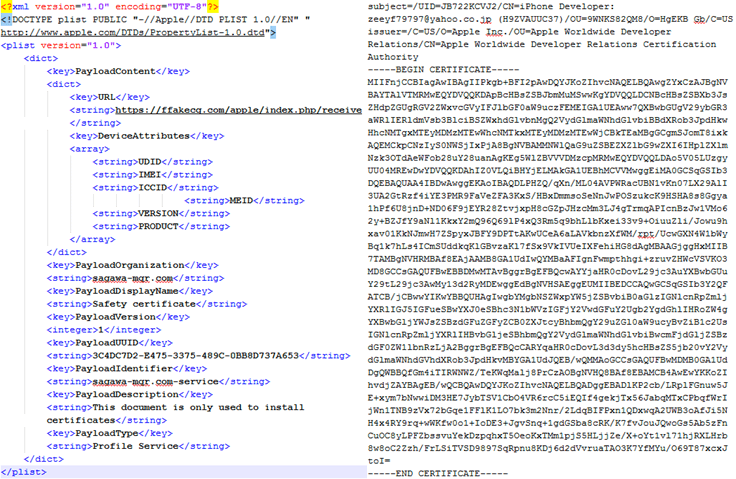 XML and CA in mobile config

The CA contains the suspected developer’s email address, “zeeyf79797@yahoo.co[.]jp”, which could be malicious.

We created a test account for this research and used the account credentials at the phishing site. As soon as the threat actor received the ID and password, the criminals attempted to log in to the account from Hong Kong. After entering the credentials, we were directed to the next page, which tried to steal the two-factor authentication code (PIN) sent to the device. 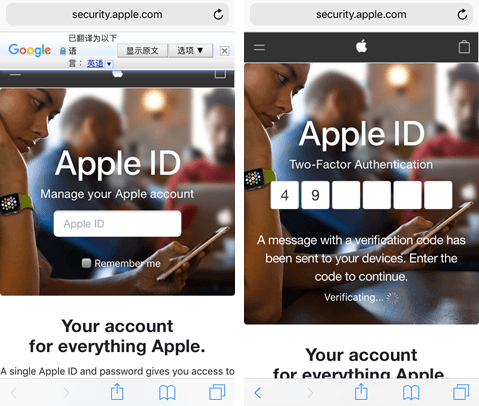 On the Android front, our telemetry data shows a new wave of malicious APK files which we detect as “Trojan-Dropper.AndroidOS.Wroba.g”.

sagawa.apk Type A has spread since Feb 26

We have analyzed the malicious APK file and confirmed that it is definitely a variant of sagawa.apk Type A malware, also known as MoqHao (Mcafee) and XLoader (TrendMicro). Type A malware was earlier distributed via SMS in Japan.

We also found out that the threat actors had compromised routers to overwrite DNS settings and discovered that the following two features were updated as well:

Compared to the previous version, the Trojan-Dropper’s decryption function has been altered slightly (change highlighted in purple): 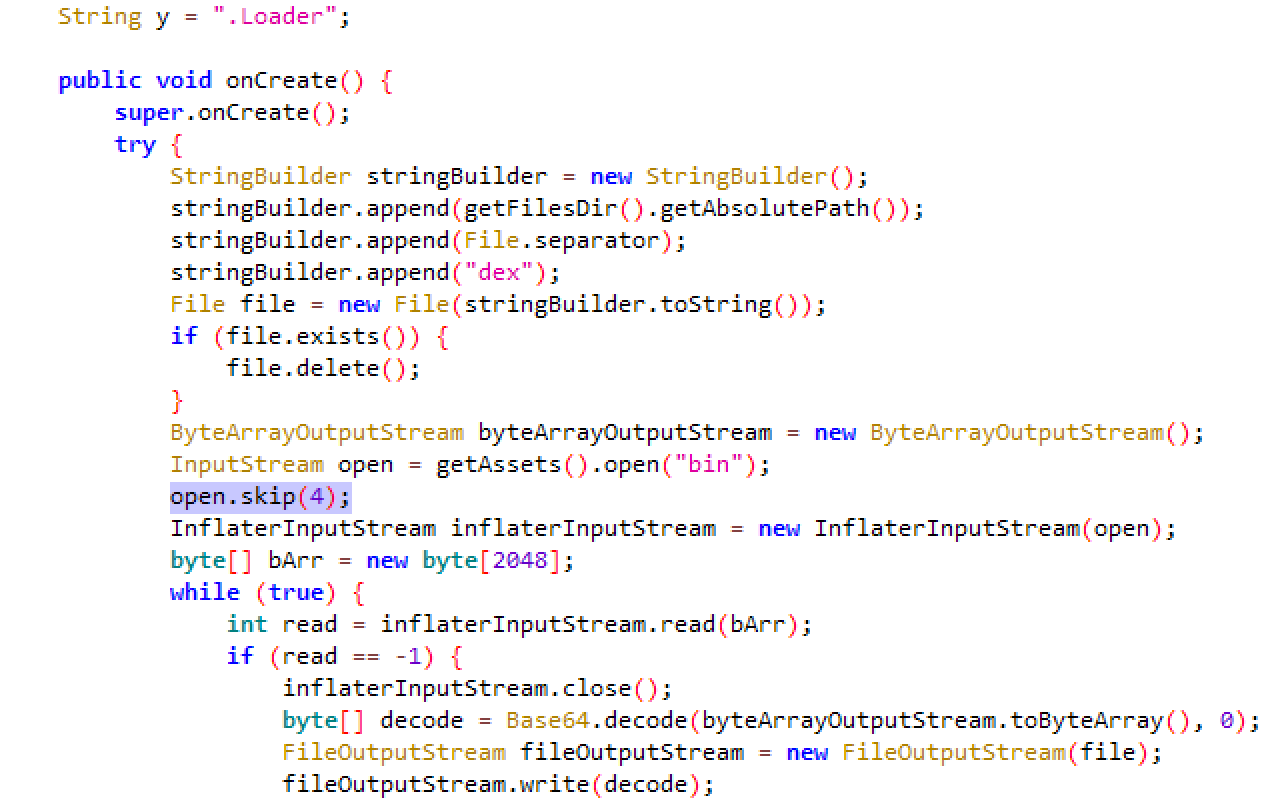 Why did the attackers change it? Well, the simplified Python script for extracting encrypted payload was disclosed in our previous blog posts. We are suspecting that the actor considered this and introduced some minor changes to their decryption algorithm to evade detection by security products and researchers.

However, we have updated the simplified Python script according to this change:

Stored destination and accounts for getting real C2

In the previous campaign, the three accounts “haoxingfu11”, “haoxingfu22” and “haoxingfu33” on @outlook.com were stored inside the samples for the purpose of retrieving the C2 server address. In order to fetch the C2 server address, the email service was used the real C2 destination was delivered to the victims in an encrypted form from the email subject. In the new version the actor has switched their tactics for retrieving the C2 address from email service to fetching it from Twitter.

“https://twitter.com/%s” is stored in the malware

The three suspected Twitter accounts were easily found as well, because the sample had the account IDs stored together, separated by the “|” character just like the old samples:

The decryption algorithm for the real C2 address remained untouched – the malware connects to the extracted real C2 via web socket. In addition to the three accounts mentioned earlier, we found several other accounts:

The decryption algorithm for extracting the real C2 from Chinese characters is the same as in the previous sample, so our scripts from the old blogpost will still work. All the accounts are related to the same IP, although the port numbers are different. The table below shows these changes as derived from the account “@luckyone1232”.

We also noticed that the threat actor has introduced a new backdoor command “getPhoneState”. The following table shows the comparison of the older and newer versions of the malware:

In late February 2019, we detected a URL query of a malicious DNS changer. Here is an example:

The router’s DNS setting is potentially compromised if the device reads the URL query of the DNS changer from localnet under a router with the following conditions:

As we have observed, several hundred routers have been compromised and all pointed to the rogue DNS IPs.

This code overwrites the rogue DNS IPs below into the DNS settings of routers:

According to our detection data, new variants of sagawa.apk Type A (Trojan-Dropper.AndroidOS.Wroba.g) have been detected in the wild, based on our KSN data from February 25, 2019 to March 20, 2019.

The worst affected countries are Russia, Japan, India, Bangladesh, Kazakhstan, Azerbaijan, Iran and Vietnam. Our products detected this malware over 6,800 times for over 950 unique users during this period. We believe this attack wave has a much bigger scale and these numbers reflect only a small part of this campaign.

We have seen increased distribution of sagawa.apk Type A since late February 2019. This wave is characterized by a new attack method of phishing with malicious mobile config, although the previously observed DNS manipulation is also still actively used. We find the use of malicious mobile config especially alarming as this may cause serious problems for the users. As explained in an earlier blog post, “the profile could configure the device to use a malicious proxy or VPN, effectively allowing the attacker to monitor everything.”

For further information about this threat actor, please refer to our previous blog posts about Roaming mantis:

Kaspersky Lab products detect this malware for Android as:

Finally, we would like to show our appreciation to the Japanese researchers @ninoseki and @papa_anniekey, who have shared and discussed with us their results of Roaming Mantis campaign research. The criminals are still rapidly improving their methods: we discovered some updated sagawa.apk Type A this April, the fresh sample has embedded DES algorithm instead of some decryption feature. We’re going to track Roaming Mantis activity and publish any new activities in the future.

sagawa.apk Type A and its modules: