Over the last few months we have seen a series of very similar targeted attacks being blocked in our Linux Mail Security Product. In each case the documents used were RTF and the exploit was CVE-2012-0158 (MSCOMCTL.OCX RCE Vulnerability).

The attacks seem to be from the same group and most appear to be sent from Australia or Republic of Korea. The sender IP addresses vary but many are sent via mail.mailftast.com. This domain is registered in China:

The documents are in three categories:

Most weeks we will see one topic from categories 1 and 2 and several using Cyrillic filenames. The exploit, shellcode and malware used tend to be the same. The only real different is the decoy documents displayed when the exploit runs. 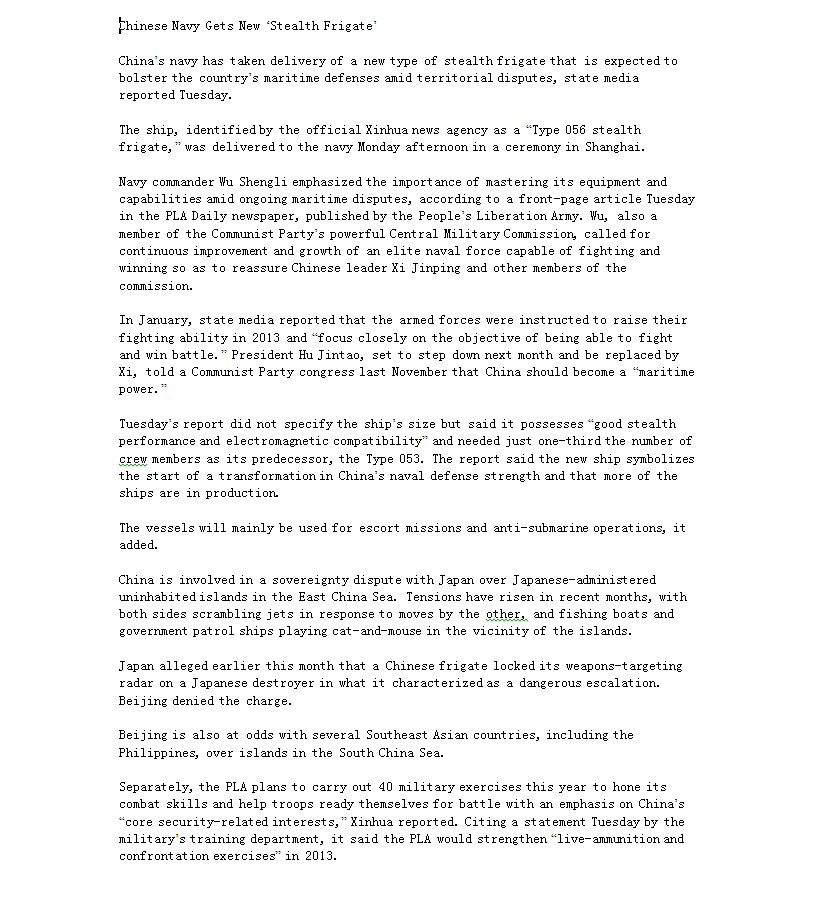 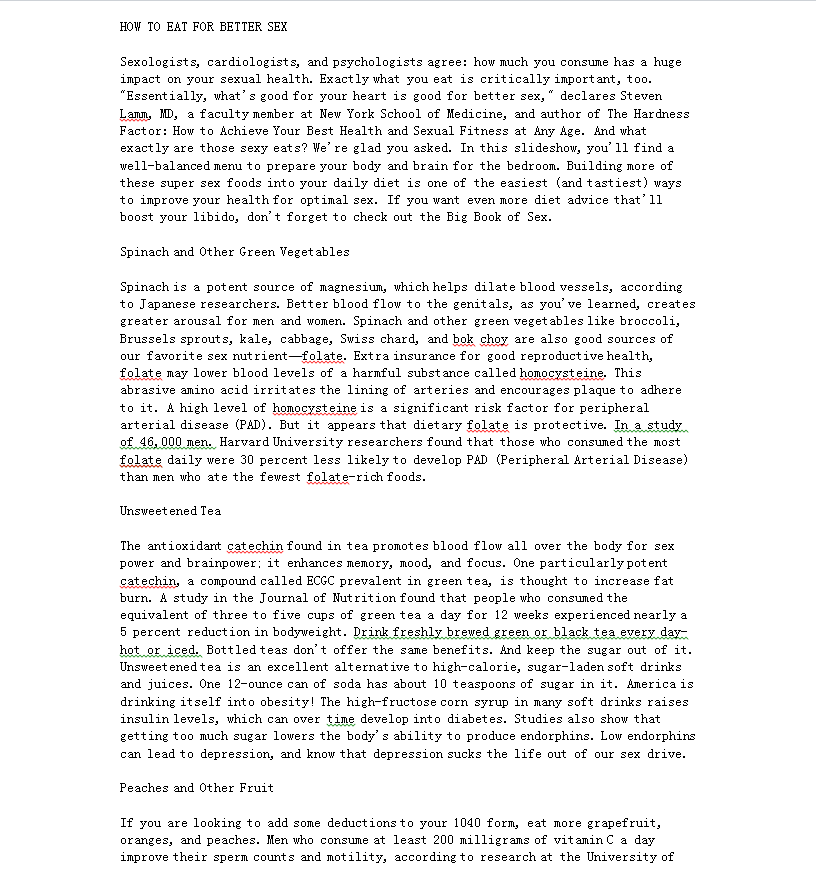 The metadata for the decoy documents is the same and it looks like it hasn-t be updated for a while. 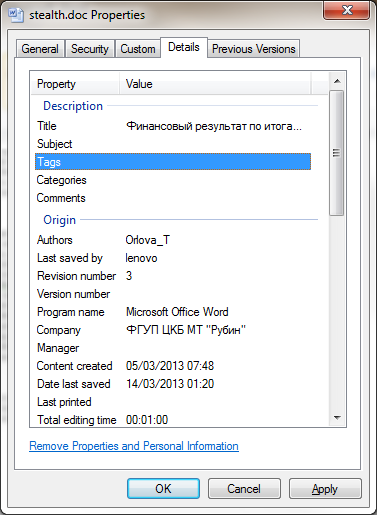 The title translates as ?The financial result for the first 9 months of 2012¦ and the company name relates to a Russian submarine manufacturer.

When the exploit runs it creates and executes a file called wordupgrade.exe. This executable drops a DLL called usrsvpla.dll into the system32 directory and modifies the WmdmPmSN (Portable Media Serial Number Service) registry key to load the DLL into svchost.exe.

The malware installed by these documents is a variant of Enfal/Lurid. We are detecting wordupgrade.exe as Trojan-Dropper.Win32.Datcaen.d and usrsvpla.dll as Trojan.Win32.Zapchast.affv. Our colleagues from Trend have previously described this malware in their papers.

The samples seen last week contact a C&C server at yui.bcguard.com. This domain has the same registration details a mailftast.com above.

Below are the IP addresses of these domains:

There are several other domains registered to ?liu runxin¦:

The malware used in these attacks is not very advanced or new (Enfal variants have been seen as far back as 2006). However, the attacks are very regular, so it is probably safest not to open attachments related to these topics.