With asynchronous sockets, steganography, GitLab ban and a sock

In February 2020, we observed a Trojan injected into the system process memory on a particular host. The target turned out to be a diplomatic entity. What initially attracted our attention was the enterprise-grade API-like (application programming interface) programming style. Such an approach is not that common in the malware world and is mostly used by top-notch actors.

Due to control server reuse (Choopa VPS service), target profiling techniques and code similarities, we attribute this campaign with high confidence to the SixLittleMonkeys (aka Microcin) threat actor. Having said that, we should note that they haven’t previously applied the aforementioned coding style and software architecture. During our analysis we didn’t observe any similar open source tools, and we consider this to be the actor’s own custom code. 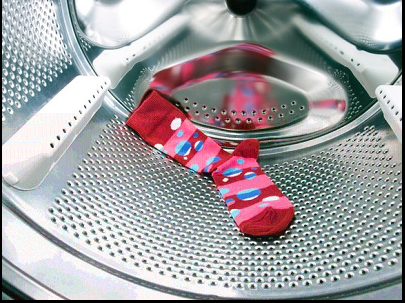 To deliver a new network module with a coding style that we consider enterprise-grade, Microcin used steganography inside photos, including this one of a sock (payload removed here)

SixLittleMonkeys’ sphere of interest remains the same – espionage against diplomatic entities. The actor is still also using steganography to deliver configuration data and additional modules, this time from the legitimate public image hosting service cloudinary.com. The images include one related to the notorious GitLab hiring ban on Russian and Chinese citizens. In programming terms, the API-like architecture and asynchronous work with sockets is a step forward for the actor.

Why we consider the current software architecture interesting

By “enterprise-grade API-like programming style” we mean, firstly, asynchronous work with sockets. In terms of Windows user-space entities, it was I/O completion ports. In the OS kernel space, this mechanism is actually a queue for asynchronous procedure calls (APC). We believe there’s a reason for using it in backend applications on the high-loaded server-side. Obviously, however, neither client-side software nor Trojans of this kind need this server-side programming approach. So, it looks to us like the developers have applied some habits from server-side programming.

Secondly, the exported function parameters in the injected library look more like an API: the arguments are two callback functions – encryptor/decryptor and logger. So, if the authors decide to change encryption or logging algorithms, they could do so easily without even touching the network module. Once again, even targeted malicious samples rarely take such architectural issues into consideration.

Another injected library’s exported function parameter is the host name. If the caller doesn’t pass the infected host name as this parameter, the following commands will not be executed. It filters out all messages to other hosts.

The backdoor is started by GoogleCrashHandler.exe, due to .dll search order hijacking (version.dll). Bitmap files with a steganography downloader and decryptor (spoolsv.dll), injected into the spoolsv.exe API-like network module, are injected into the same system process.

Let’s cover the modules one at a time. Our telemetry shows that another Microcin backdoor was already on the host before this new network module. It’s most probably a reinfection with newer malware.

This UPX packed .dll was executed with the legitimate GoogleCrashHandler.exe (very common library search order hijacking) just before the New Year. The compilation timestamp is obviously spoofed. In this case we don’t know how the backdoor, along with the legitimate application, was delivered.

We won’t concentrate on this backdoor in this report, because it’s fairly typical for Microcin. We just want to emphasize that the timeline above shows it existed on the host before the analyzed module. 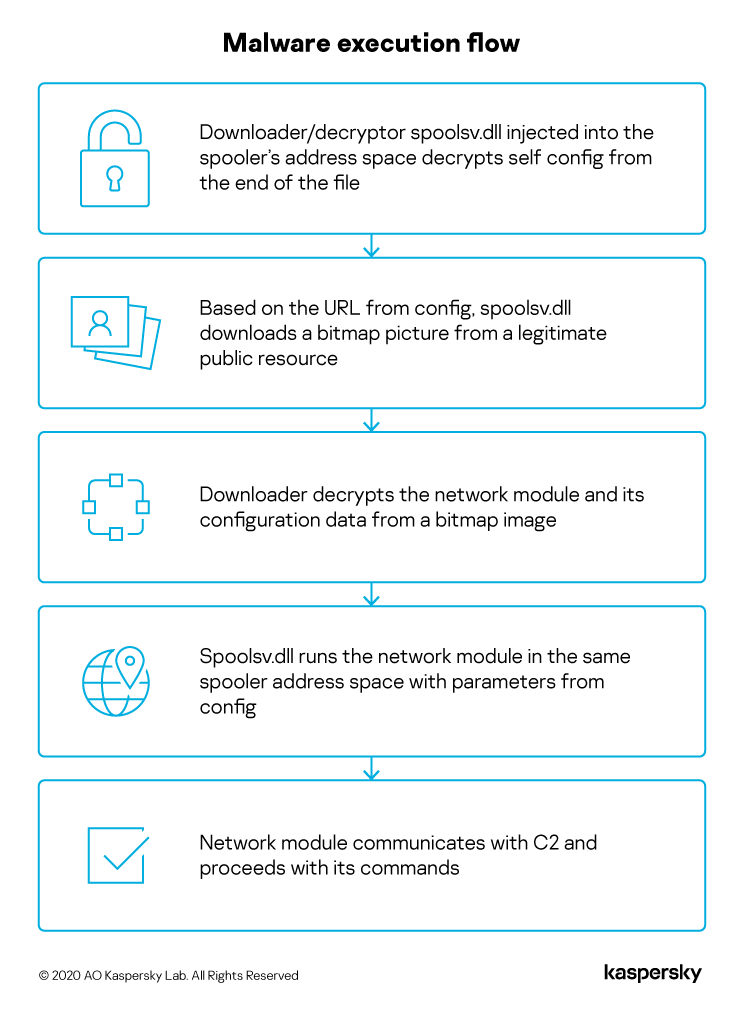 The campaign in question starts with the 64-bit spoolsv.dll downloader/decryptor module that has to be loaded by spoolsv.exe into its address space.

So far, we have registered three samples of this module. The file tails contains the following encrypted configuration data.

We have published the source code of our decryptor for Microcin’s configuration and steganography at https://github.com/dlegezo/common.

The bitmap URL serves to download the image (like the one with the sock shown above) with the next stage network module. The module build, target ID and random ASCII chars are for the next network module, which includes them in the control server communications.

To get the bitmap, the downloader sends an HTTP GET request to cloudinary.com. The steganography is inside the color palette part of the .bmp file. A typical decryption algorithm includes four stages:

Besides the configuration data and steganography, the same algorithm is used for the C2 traffic. As we mentioned, due to the malware architecture, the latter can easily be changed. Encryption is XOR-based, but the key scheduling is quite specific and tricky. In the corresponding appendix we provide the part of the decryptor containing the algorithm. 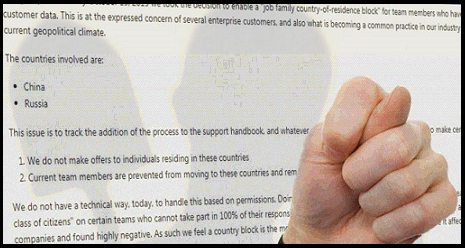 Besides the sock image, the campaign operators use more social-oriented photos (payload removed here). The background here is the GitLab hiring ban on Russian and Chinese citizens

So far, we have registered four different images. The encrypted content in all cases are PE files with the following network module and C2 domain for the files. This is the only parameter that comes from bitmap; all others are provided by the downloader.

The downloader decrypts the configuration data and C2 domain from the bitmap and then everything is ready to start the last stage inside the same spoolsv.exe virtual address space. We consider the architectural approach in this module to be the most interesting part of the chain.

The network module’s entry point is the exported function SystemFunction000() with multiple arguments. As a beacon, the Trojan prepares an HTTP POST request with the target’s fingerprinting data. And a lot of the parameters become part of the request.

The last two arguments illustrate why we call the network module API-like: any encryption and logging routine could be used without even touching the module code. We consider this programming approach as scalable and useful for large systems. Let’s take a look at these two callback arguments.

The module uses the Windows API function WSAIoctl() – something rarely seen in malware – to get the ConnectEx() address and sends a prepared request. Another Windows API function, GetQueuedCompletionStatus(), is in charge of asynchronous work with I/O. In other words, the malware uses I/O completion ports for Windows user-space entities, which is effectively an APC queue in the OS kernel.

The same data structure is used for both sides of the communication: from host to C2 and back. Let’s describe its main fields here.

So far, we have described the infection chain, module architecture, custom encryption and HTTP POST-based C2 communication protocol. Last, but not least, is the command set shown in the table below.

This time the Microcin campaign has made an interesting step forward, not in terms of a fancy initial infection vector, but as programmers. The API-like network module is much easier to support and update. This improvement is not only about anti-detection or anti-analysis; it’s about software architecture and a step towards a normal non-monolithic framework implementation.