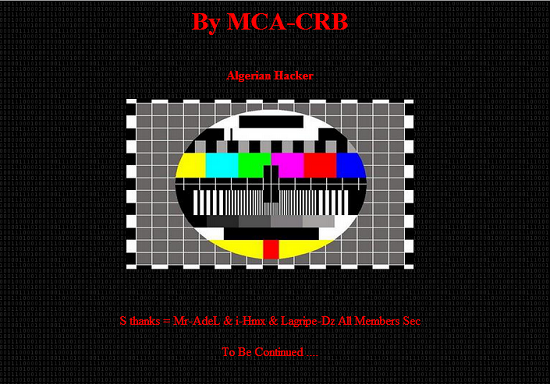 Screenshot of the defaced Google.ro domain

When we found out about this incident we were pretty skeptical of these websites being hacked. A website as large as Google can be hacked, in theory, but its highly unlikely. We then noticed that both domains resolve to an IP address located in the Netherlands: 95.128.3.172 (server1.joomlapartner.nl) so it rather looks like a DNS poisoning attack. 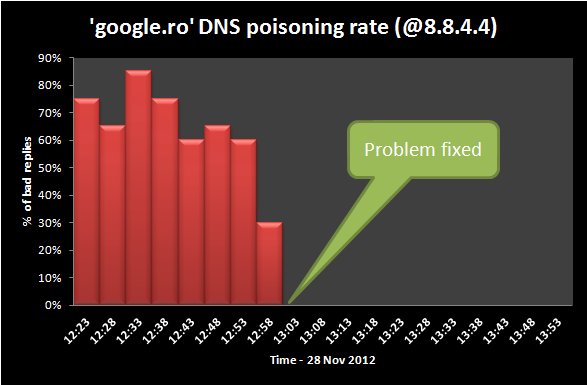 UPDATE 5 After analyzing the latest evidence, it seems the most probable scenario for todays DNS hijacking/poisoning incident is a compromise at RoTLD – The Romanian Top Level Domain Registry. Earlier this month, a similar incident took place at the Irish Domain Registry – IEDR. You can see IEDRs statement here. RoTLD has not come out with a statement yet.

The full list of .RO domains affected by today’s incident:

Google.ro and other RO domains, victims of a possible DNS hijacking attack