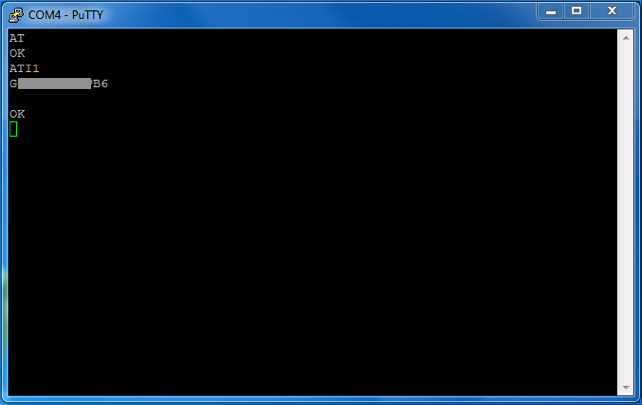 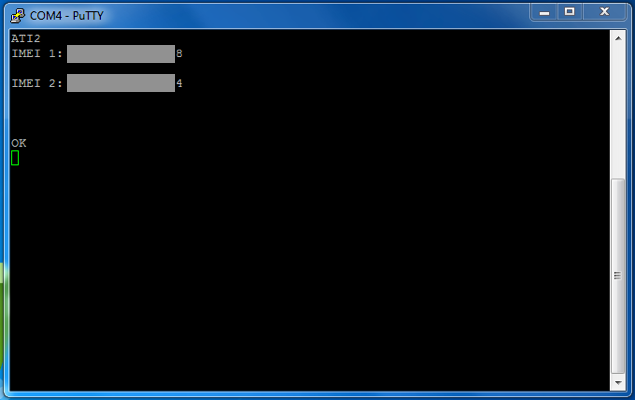 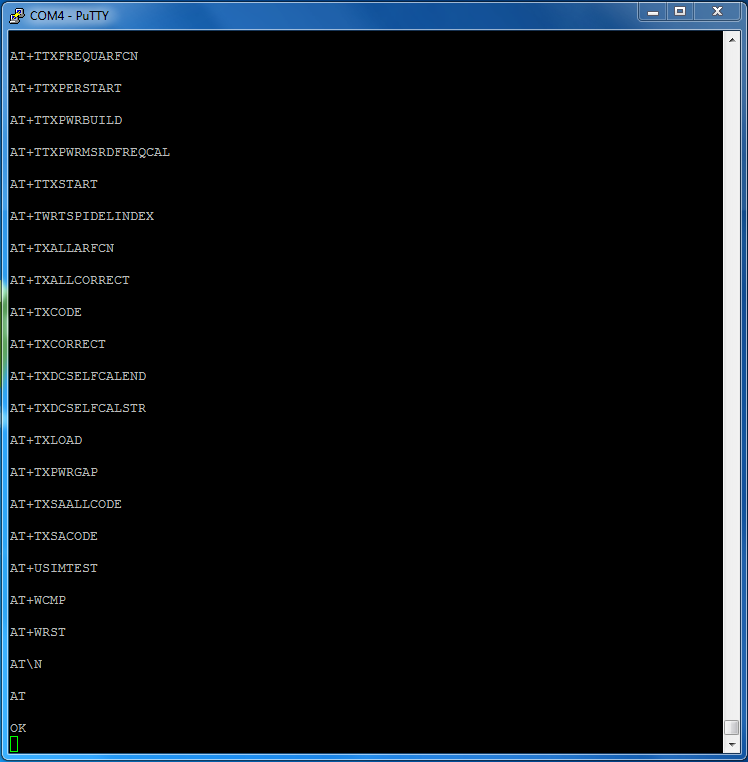 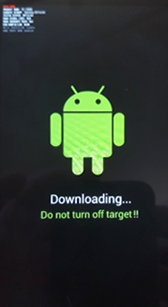 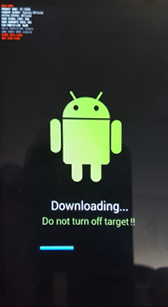 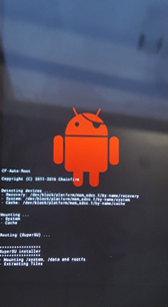 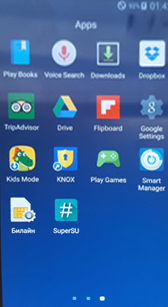 Wired Mobile Charging – Is it Safe?