Platinum is one of the most technologically advanced APT actors with a traditional focus on the APAC region. During recent analysis we discovered Platinum using a new backdoor that we call Titanium (named after a password to one of the self-executable archives). Titanium is the final result of a sequence of dropping, downloading and installing stages. The malware hides at every step by mimicking common software (protection related, sound drivers software, DVD video creation tools).

During our research we found that the main targets of this campaign were located in South and Southeast Asia. 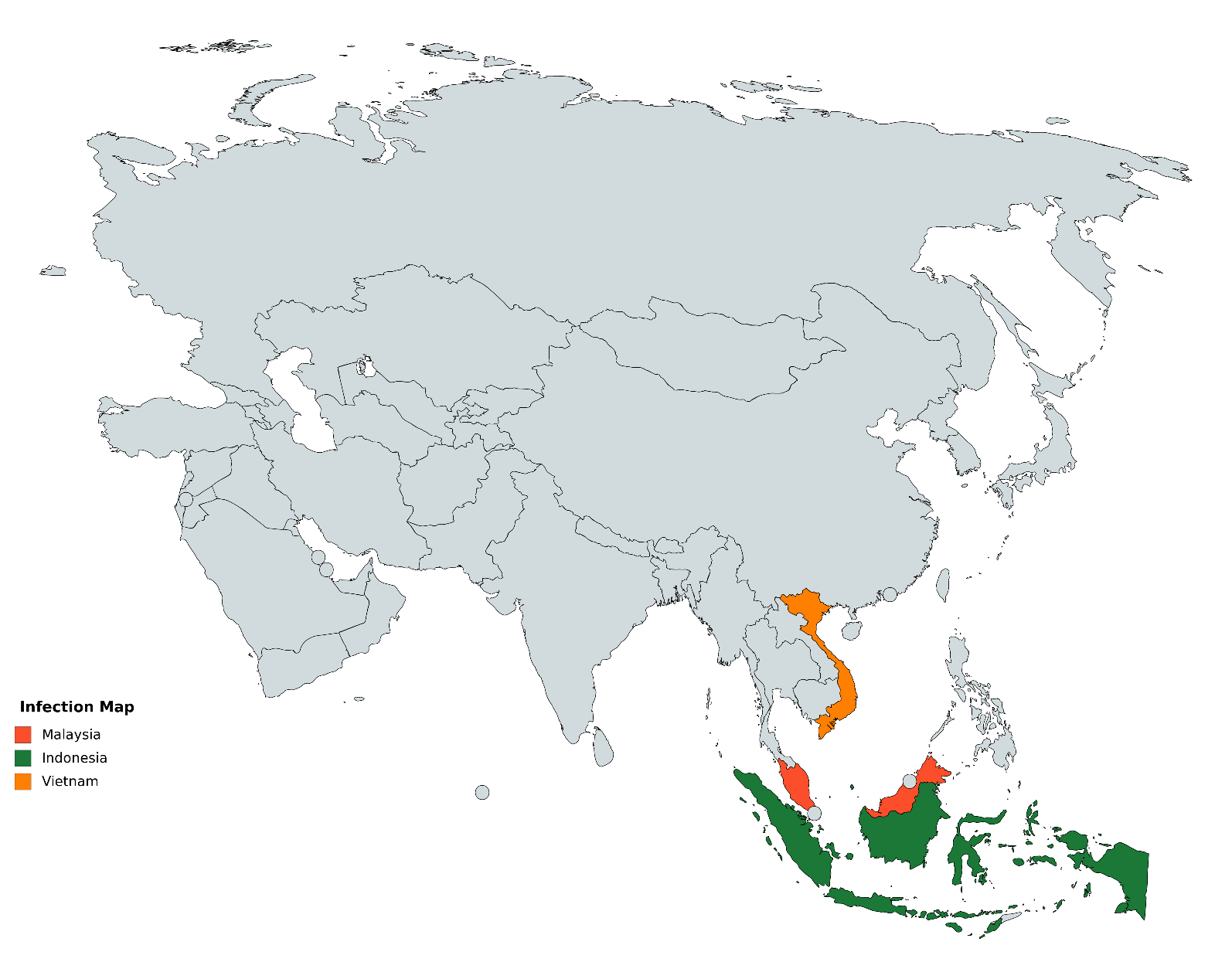 The Titanium APT includes a complex sequence of dropping, downloading and installing stages, with deployment of a Trojan-backdoor as the final step. Almost every level of the system mimics known software, such as security software, software for making DVD videos, sound drivers’ software etc.

In every case the default distribution is:

We believe the Titanium APT uses local intranet websites with a malicious code to start spreading.

Another known way of spreading is the use of a shellcode that needs to be injected into a process. In this case it was winlogon.exe. Unfortunately, we don’t know how the shellcode was injected. See the shellcode description below.

Attackers make active use of various kinds of ‘wrappers’. Each wrapper is usually a COM DLL, with the corresponding exported functions. The main purpose of these libraries is to decrypt and load an encrypted file (previously dropped somewhere) into the system memory (a payload) and then redirect calls to the wrapper itself to the payload’s exported functions.

Another type of wrapper DLL is designed to obtain a command line from its exported function argument passed by a caller and create a new process.

This is a password-encrypted SFX archive that can be downloaded via BITS Downloader. The password is hardcoded into the downloader that is used to decrypt the SFX archive using the -p command line argument.

The main feature of this archive is that it contains the cURL executable code, compiled into a DLL. Its purpose is to install the Windows task to establish persistence in the infected system.

The backdoor itself uses an SFX archive which must be launched from the command line using a password to unpack it. All paths examples here and there will be for the DVD making software. However, these notes can be also applied to any other known software paths.

This component is used to download encrypted files from the C&C server then decrypt and launch them.

The shellcode itself contains position-independent code and doesn’t require previously loaded libraries (except Kernel32.dll). Its sole purpose is to connect to the hardcoded C&C address, download an encrypted payload (the password-protected SFX archive), then decrypt and launch it using the hardcoded unpacking password. The usual command line is:

The BITS Downloader is a DLL file which has only one exported function: GetVersionInfoA. The main purpose of this library is to download files in encrypted form from the C&C and launch them.

The first thing the downloader does is to check whether it was started using the SYSTEM user. If it was, it launches command line arguments (that were passed to the binary loaded by the downloader DLL) using WMI.

If it wasn’t started using the SYSTEM user, the downloader passes command line arguments into the argument parser.

If one of these parameters exists, the downloader will collect information about installed antivirus products and send it to the C&C.

After that, it sends the download request to the confirmation URL. In response, the C&C sends a file that will be downloaded in the %USERPROFILE% directory.

The request is a string such as:

This is the structure of the encrypted file:

The downloader checks the hash field against a calculated MD5 of the data field hash, and if the hash is correct, performs the following actions:

If the file is an EXE file:

After that, the downloader deletes itself using the following command line:

To download a file, the downloader uses the BITS service and its COM interface, called IBackgroundCopyManager.

It creates a task with the name Microsoft Download, then specifies remote and local file paths and timeouts.

When a caller (previous step) executes this archive, it must specify two arguments:

To send a request, it uses c.dll (which is cURL and has an exported function called DllGetClassObject).

This request downloads the x.dat file, and the f1.ps1 script decrypts it into u.xml. After that it launches the next request.

It downloads the b.dat file, and the f2.ps1 script decrypts it into i.bat (using the same decryption algorithm).

After that, it launches the following command line to install the persistence task:

The i.bat file uses the previously decrypted u.xml file as the task description.

The archive unpacks its files into the following folder (in the case of DVD making software):

The archive itself contains:

In the case of the audio drivers software mimic, it differs only in its installation method compared to DVD making software: the ps1 script uses two known CLSIDs to replace their COM DLL paths with malicious ones.

This is the installer script that registers DvDupdate.dll as the ‘DVDMaker Help’ service, and sets its entry point as the DllGetClassObject name. It requires admin privileges to be executed correctly.

The script contains configurable parameters, so it’s easy to change any of the required parameters for different systems.

There are two ways the loader can be installed:

This is a service DLL, but with all the same exports you would expect from a COM object. Basically, it’s a payload loader.

The whole code is obfuscated with different Windows API calls and loops. It wasn’t designed to confuse a reverse engineer or to make reverse engineering harder, but to bypass some simple AV emulation engines.

The first exported function for every COM object is DllGetClassObject.

The loader creates a thread that decrypts the payload, restores its PE and MZ headers, and then loads it into memory and launches it. The payload is encrypted with AES 256 CBC. The decryption key is hardcoded along with other encrypted strings. It doesn’t contain ‘MZ‘ and ‘PE‘ tags that allow it to bypass simple AV engines. After initializing the payload, the loader calls its function with ordinal 1.

The payload, with backdoor functionality, is a DLL file. The malware functionality is in the first exported entry only.

The first thing that it does is decrypt the other encrypted binary (containing configuration data) from the SFX content:

The execution thread is responsible for receiving commands from the C&C server and sending responses. It contains an execution loop that starts by reading configuration item #00 to get the C&C address.

To initialize the connection to the C&C, the payload sends a base64-encoded request that contains a unique SystemID, computer name, and hard disk serial number. After that, the malware starts receiving commands.

To receive commands from the C&C, the payload sends an empty request to the C&C. It uses the UserAgent string from the configuration and a special cookie generation algorithm to prepare a request. The malware can also get proxy settings from Internet Explorer.

In response to this request, the C&C answers with a PNG file that contains steganographically hidden data. This data is encrypted with the same key as the C&C requests. The decrypted data contains backdoor commands and arguments for them.

The backdoor can accept many different commands, with the following among the most interesting:

The Titanium APT has a very complicated infiltration scheme. It involves numerous steps and requires good coordination between all of them. In addition, none of the files in the file system can be detected as malicious due to the use of encryption and fileless technologies. One other feature that makes detection harder is the mimicking of well-known software.

Regarding campaign activity, we have not detected any current activity related to the Titanium APT.