All statistical data used in this report was collected using the Kaspersky Security Network (KSN), a distributed antivirus network. The data was received from those KSN users who gave their consent to have data anonymously transferred from their computers. We do not identify the specific companies/organizations sending statistics to KSN, due to the product limitations and regulatory restrictions. 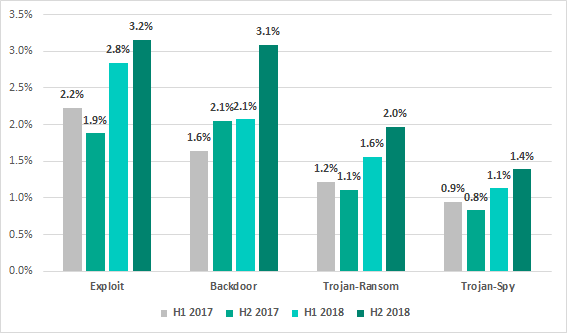 Percentage of ICS computers on which malicious objects of different classes were prevented, 2017 – 2018 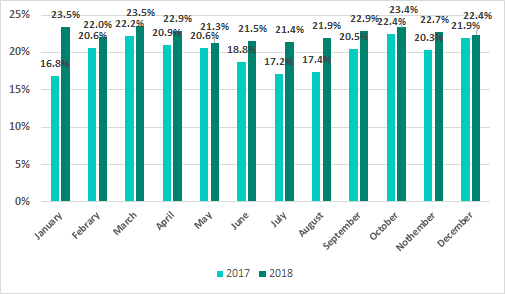 Percentage of ICS computers on which malicious objects were detected 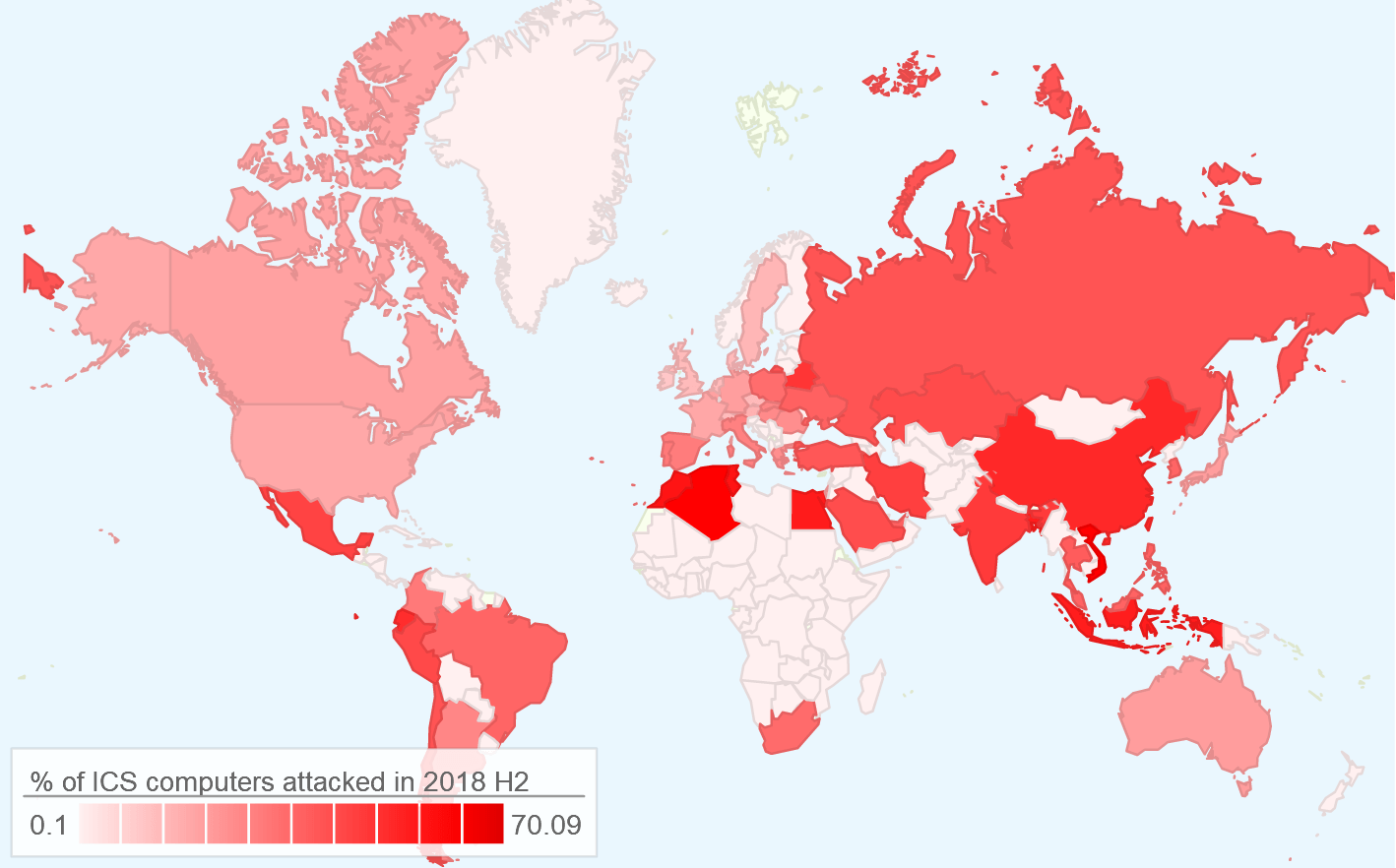 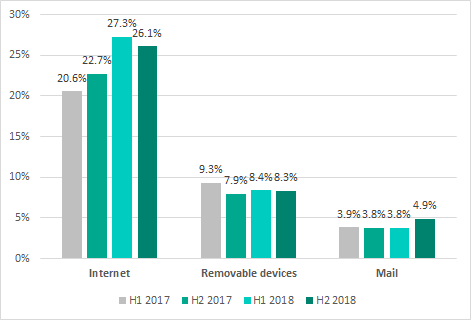 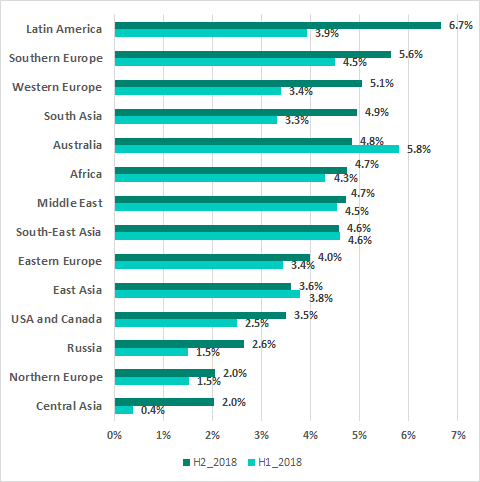 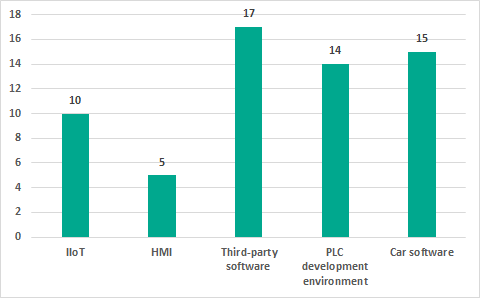 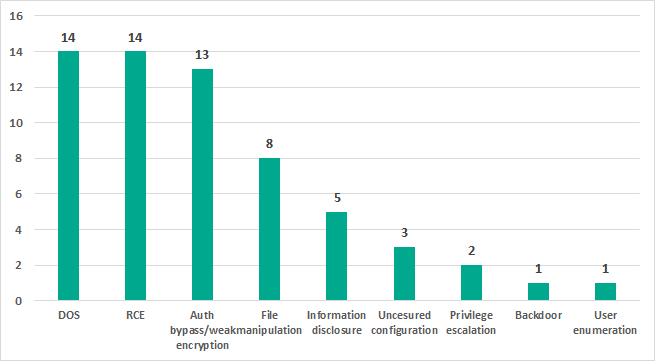 You can find information on the key events of H2 2018, an overview of vulnerabilities published during the year, and detailed statistics in the full version of the report on the Kaspersky Lab ICS CERT website. 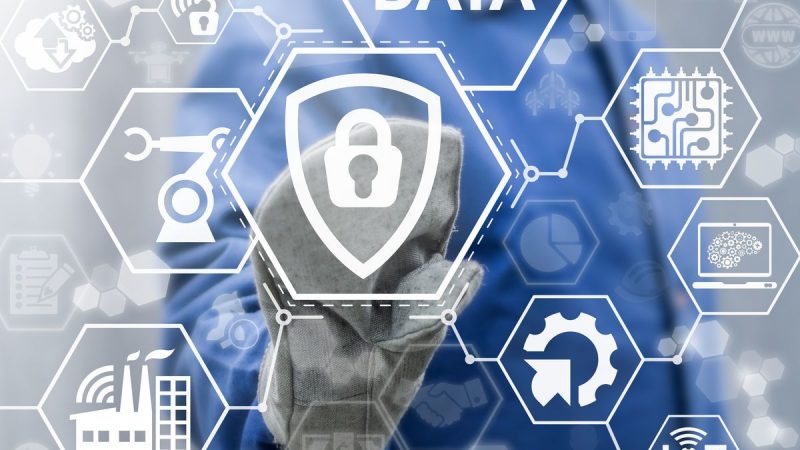