Tracking Down Geo-Political Intelligence Across APAC, One Nation at a Time 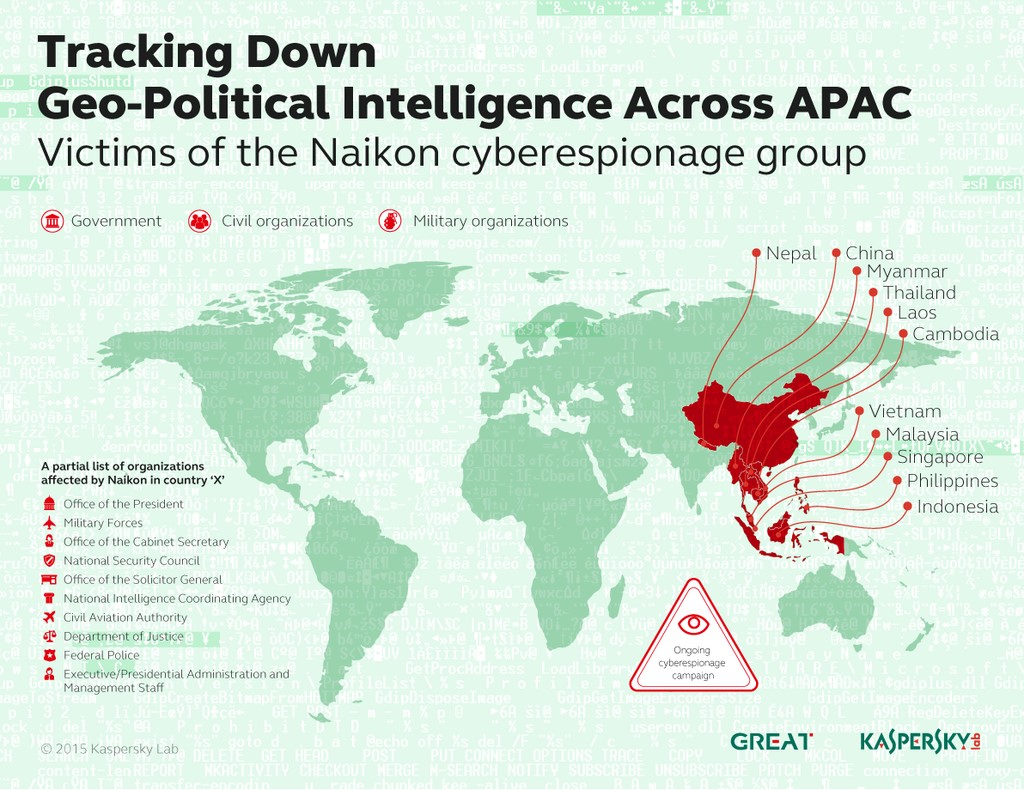 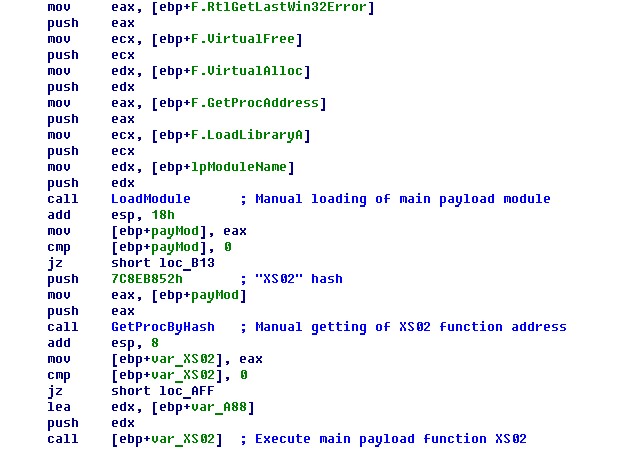 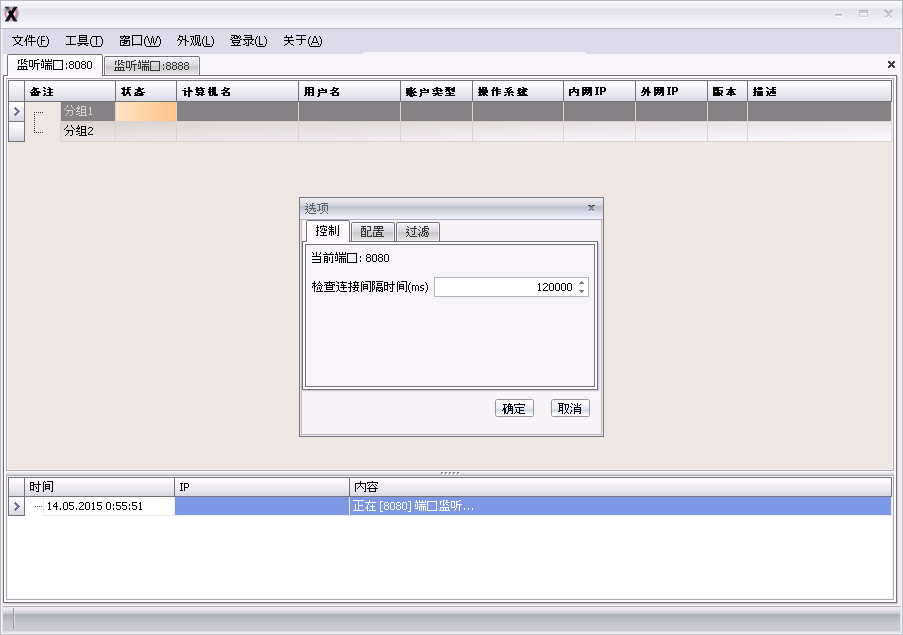 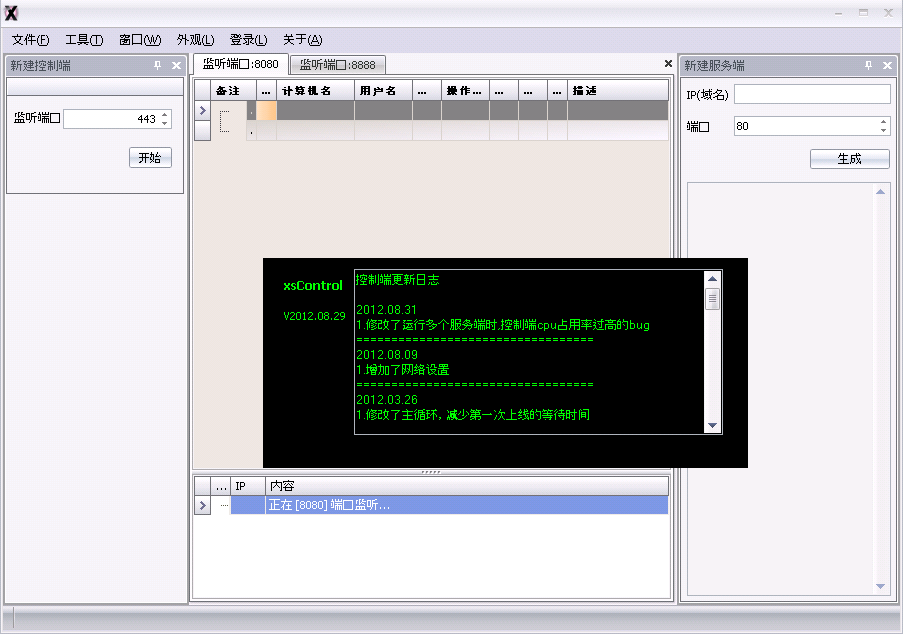