What do you think when you receive yet another spam or phishing message on your mobile phone? Most likely it is: “Who are these people, and how on earth did they get my phone number?” Initially, suspicion usually falls on an unscrupulous employee at some organization that you gave your number to. However, it’s not uncommon for spammers and cybercriminals to use a database harvested from a social network using special software, rather than a “leaked” database of cellphone subscribers.

Information security experts, including us, have for years reiterated: cybercriminals can make use of any information that you publish about yourself on a social network. However, a huge amount of users still continue to share news and a plethora of personal information with their virtual friends as well as incidental onlookers. This may lead to unpleasant and, at times, unforeseen consequences. To show that this isn’t just scaremongering, let me offer an example from the recent activities of our cybercrime investigation team.

This autumn, we helped law enforcement agencies halt the activities of a small Russian cybercriminal gang that specialized in distributing Android malware and stealing money from online banking accounts. The group’s plan of action was fairly straightforward: they used a database of cellphone numbers they already had to send short messages containing a link to a banking Trojan. If infected successfully, the mobile device became part of a botnet, and the Trojan began to search for information about any banking services used by the victim, collecting any data required to access them. The cybercriminals then had the relatively simple task of transferring the victim’s money to their own accounts.

It is interesting to note that none of the cybercriminals were professional programmers. When people talk about hackers and stealing money, an image springs to mind of some corrupt programmer who writes malicious code and then uses it to infect the devices of unwitting users. This time, however, we are not talking about professionals with the relevant education and experience. Instead, we assume they spent just enough time on public hacking forums to garner the information and tools required to commit cybercrimes.

One of the tools they employed is of particular interest: it is a parser program that harvests mobile phone numbers from public profiles on the popular Russian social network VKontakte. With the help of this tool, the cybercriminals have created a database of cellphone numbers that was later used to send malicious messages. As far as we know, the social network was the sole source of information from which the cybercriminals harvested their data. 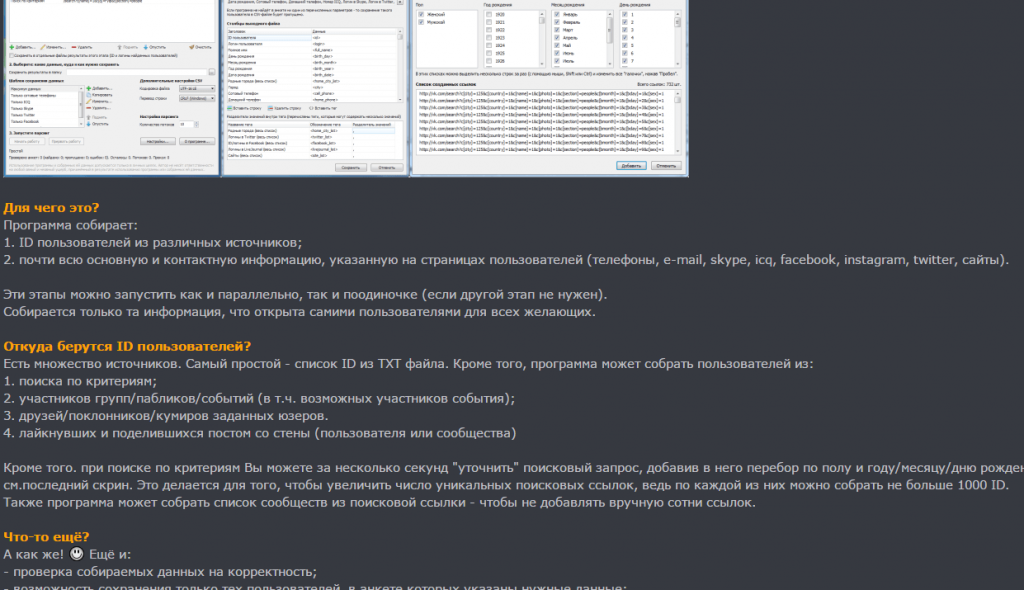 Russian cybercriminal forums (especially the open forums frequented by amateur fraudsters) have loads of adverts offering this type of software for sale or rent. It is capable of collecting and structuring all valuable information about users, including their first and last names, all published contact data and profile settings – not just mobile phone numbers. The availability of this information offers cybercriminals plenty of opportunities for fraud. The most obvious ways the gathered data can be used are: sending spam (including both advertising and malicious spam), stealing money through premium SMS services, and creating fake SIM cards.

In less than a year the cybercriminals have managed to steal an estimated 600,000 RUR (approximately $8,500). This is a relatively small amount compared to the millions stolen by larger, more advanced cybercriminal groups. However, in this case it is not the amount of money stolen that defines the scope of the problem, but rather the number of similar non-professional cybercriminal groups that are conducting the same sort of activity. Judging by the user complaints that get posted on the support forums of online banks, dozens of these criminal groups appear to be operating.

The fact that these types of fraudulent activities mostly take place in Russia and neighboring countries does not mean there is nothing to fear for people living in other countries.

The criminal group we are looking at used an application that collected the personal information of users from just one social network – VKontakte. However, there are offers on hacking forums for similar tools designed to collect data from other social networks, including Facebook and Instagram. So, it is quite possible that similar schemes exploiting data collected from public sources are already emerging in countries beyond the former Soviet Union, or are likely to emerge in the near future. 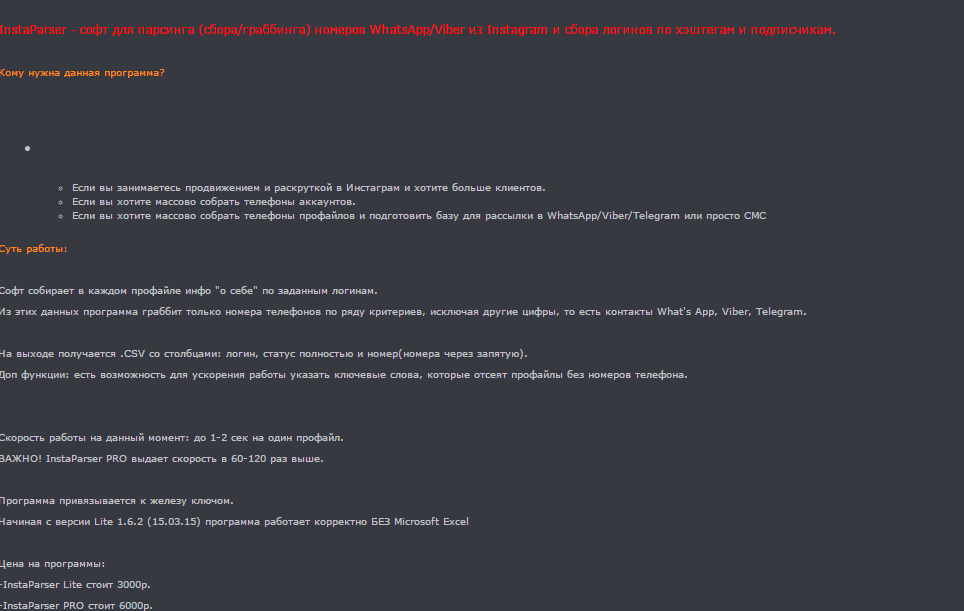 The countries at most risk include those where pre-paid phone contracts are prevalent and various SMS services are popular, including those that allow bank card operations via SMS.

In summary, we would like once again to urge users to publish as little information about themselves in social networks as possible. In particular, do not publish your mobile phone number, or remove it if you already have. This will not completely eliminate the problem of cybercriminals harvesting users’ personal information from social networks, but at least it prevents the easiest ways of stealing your money.

If you or your family and friends use mobile banking services, you should also apply these basic security measures:

If you should still fall victim to an attack and your money is stolen, contact the appropriate law enforcement agencies. It is important you do this, because we are seeing an ominous trend: the broad availability of various tools, including malicious ones, and the perceived anonymity of cybercrime create a false sense of security in cybercriminals, which is only exacerbated by the passive attitude of the victims. This encourages an increasing number of people to start acting as cybercriminals in the hope of easy gains. The more cybercriminals that are arrested for these illegal activities, the more obvious it will be that cybercrime doesn’t pay and those contemplating it will be less likely to start committing crimes on the web. This will help make the Web a safer place.

Social Networks – A Bonanza for Cybercriminals 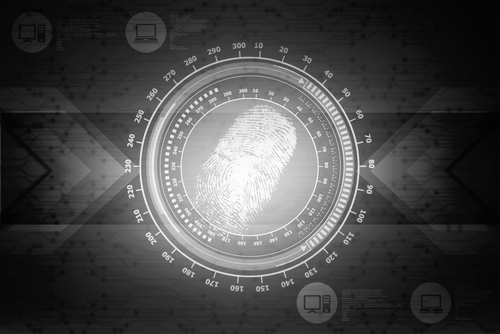 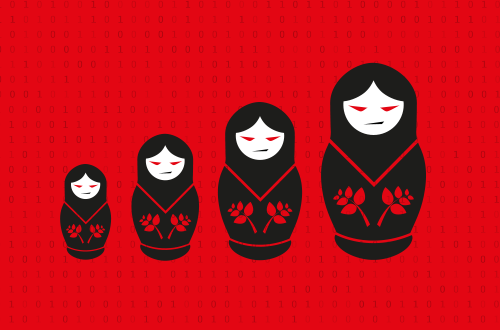