We are now seeing signs of a possible shift in the field of personal transport. Recent events such as the ‘dieselgate’ scandal undermine customer and government confidence in combustion engines and their environmental safety. At the same time there has been a big step forward in the development of electric vehicles. In addition to favorable media coverage, modern EVs have evolved a lot in terms of battery endurance, driving speeds and interior and exterior design.

To stimulate growth in the personal EV segment some countries even have special tax relief programs for EV owners. But there is still a major problem – the lack of charging infrastructure. This may not be as relevant in big cities, but in other places car owners mostly rely on their own home EV chargers, a relatively new class of device that has attracted our attention.

There are lots of home charger vendors. Some of them, such as ABB or GE, are well-known brands, but some smaller companies have to add ‘bells and whistles’ to their products to attract customers. One of the most obvious and popular options in this respect is remote control of the charging process. But from our point of view this sort of improvement can make chargers an easy target for a variety of attacks. To prove it we decided to take one of them, ChargePoint Home made by ChargePoint, Inc., and conduct some in-depth security research. 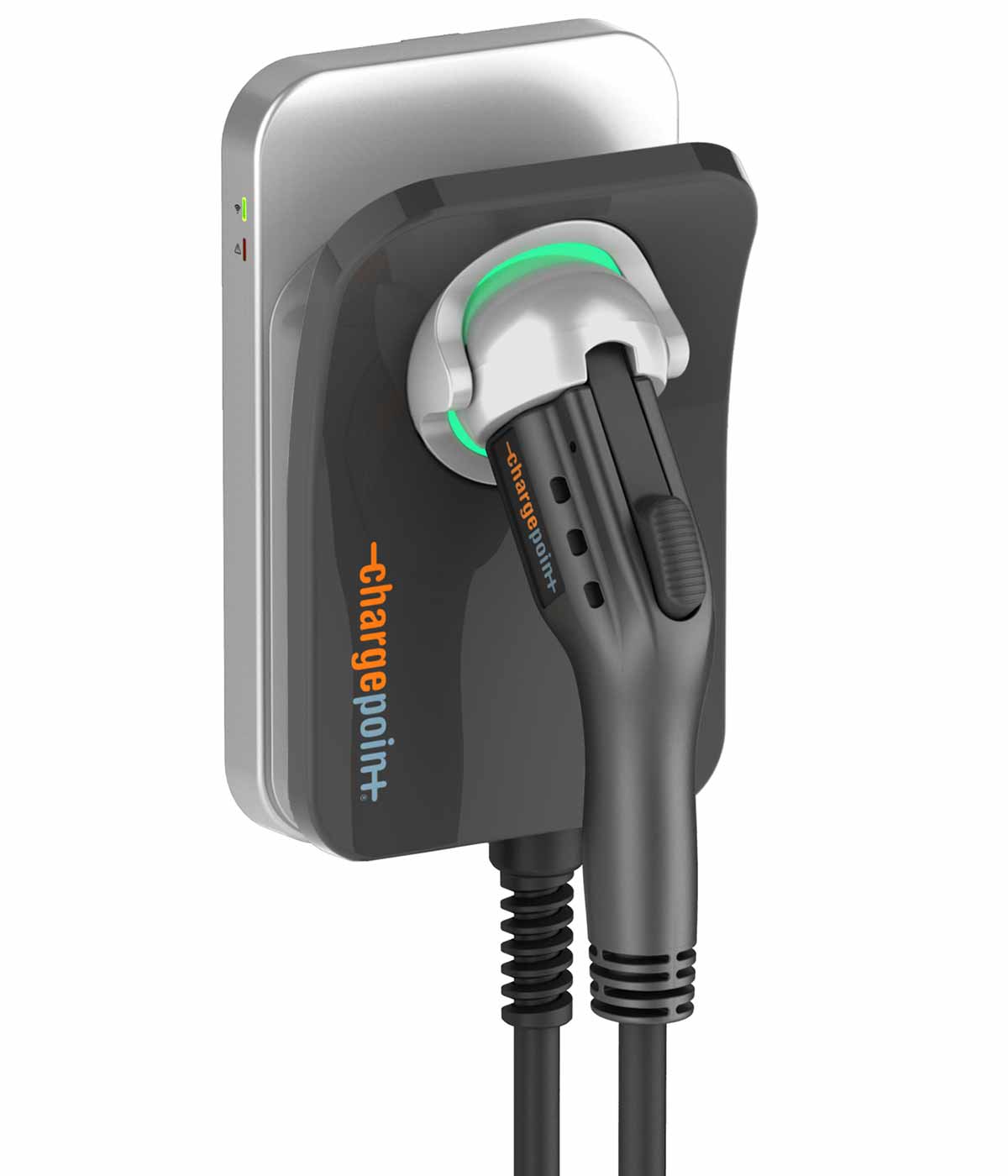 ChargePoint Home supports both Wi-Fi and Bluetooth wireless technologies. The end user can remotely control the charging process with a mobile application available for both iOS and Android platforms. All that’s needed is to register a new account in the application, connect a smartphone to the device via Bluetooth, set the parameters of a Wi-Fi network for an internet connection, and finish the registration process by sending the created user ID and the smartphone’s GPS coordinates to the backend from the device.

In a registered state, the device establishes a connection to the remote backend server, which is used to transfer the user’s commands from the application. The application thereby makes it possible to remotely change the maximum consumable current and to start and stop the charging process.

To explore the registration data flows in more detail, we used a rooted smartphone with the hcidump application installed. With this application, we were able to make a dump of the whole registration process, which can later be viewed in Wireshark.

The Bluetooth interface is only used during the registration phase and disabled afterwards. But we found another, rather unusual wireless communication channel that is implemented by means of photodiode on the device side and photoflash on the smartphone side. It seems to have just one purpose: by playing a special blinking pattern on the flash, the application can trigger the factory reset process after the device’s next reboot. During the reboot, Wi-Fi settings and registered user information will be wiped. 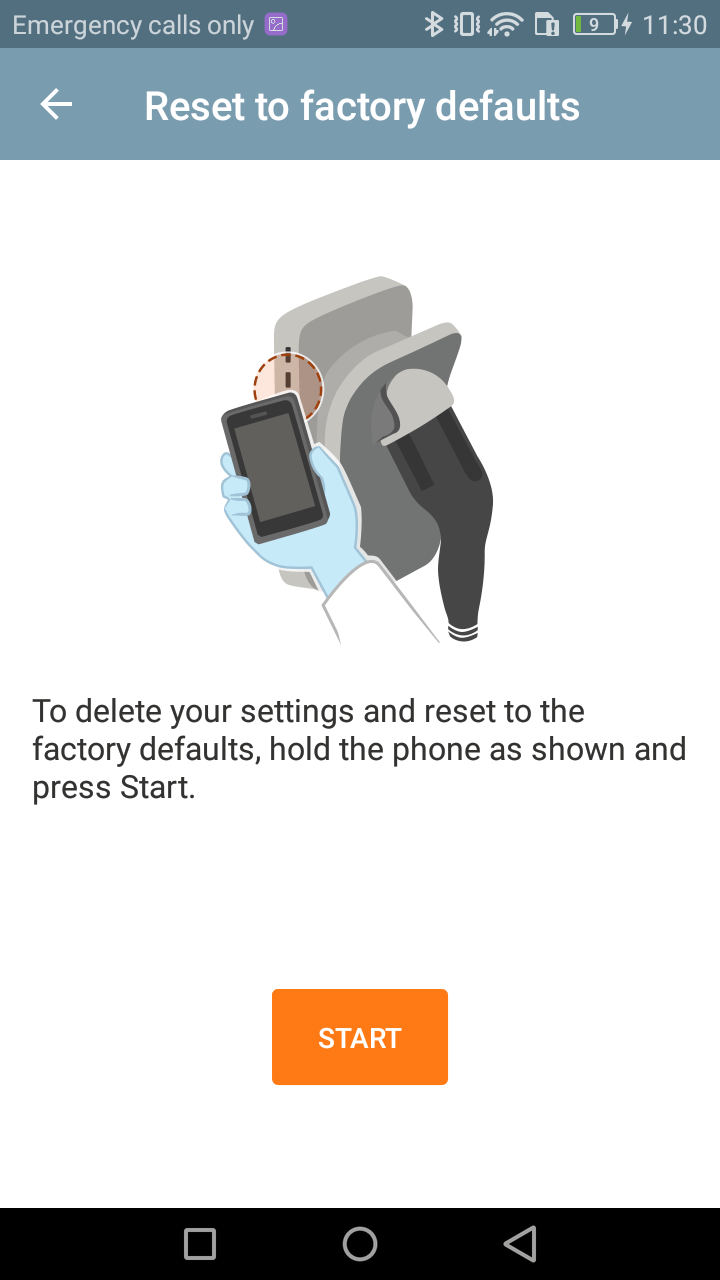 In addition, we found a web server with enabled CGI on the device. All web server communications are protected by the SSL protocol with the same scheme as the control server, so the web server inherits the described certificate security issue. We discovered a series of vulnerabilities in CGI binaries that can be used by an intruder to gain control of the device. Two of them were found in the binary used to upload files in different folders to the device depending on the query string parameters. Other vulnerabilities (stack buffer overflow) were found in the binary used to send different commands to the charger in the vendor-specific format (included in a POST message body). We also found the same stack buffer overflow vulnerabilities in the other binary used for downloading different system logs from the device. All this presents attackers with an opportunity to control the charging process by connecting to the target’s Wi-Fi network.

Vulnerabilities in the Bluetooth stack were also found, but they are all minor due to the limited use of Bluetooth during regular device operation.

We can see two major capabilities an intruder can gain from a successful attack. They will be able to:

We sent all our findings to ChargePoint, Inc. The vulnerabilities we discovered have already been patched, but the question remains as to whether there is any reason to implement wireless interfaces when there is no real need for them. The benefits they bring are often outweighed by the security risks they add.