Ransomware’s popularity has attracted the attention of cybercriminal gangs; they use these malicious programs in targeted attacks on large organizations in order to steal money. In late 2016, we detected an increase in the number of attacks, the main goal of which was to launch an encryptor on an organization’s network nodes and servers. This is due to the fact that organizing such attacks is simple, while their profitability is high:

Today, an attacker (or a group) can easily create their own encryptor without making any special effort. A vivid example is the Mamba encryptor based on DiskCryptor, an open source software. Some cybercriminal groups do not even take the trouble of involving programmers; instead, they use this legal utility “out of the box.” 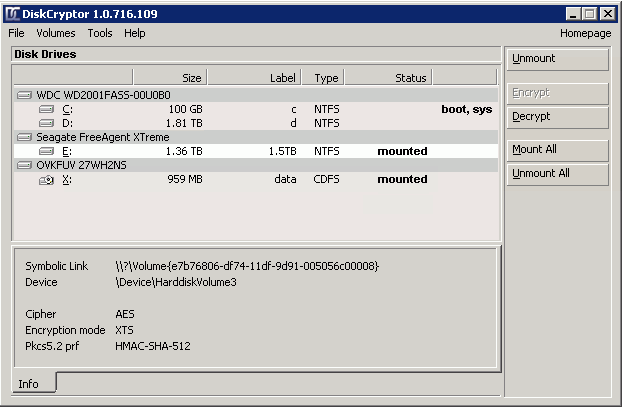 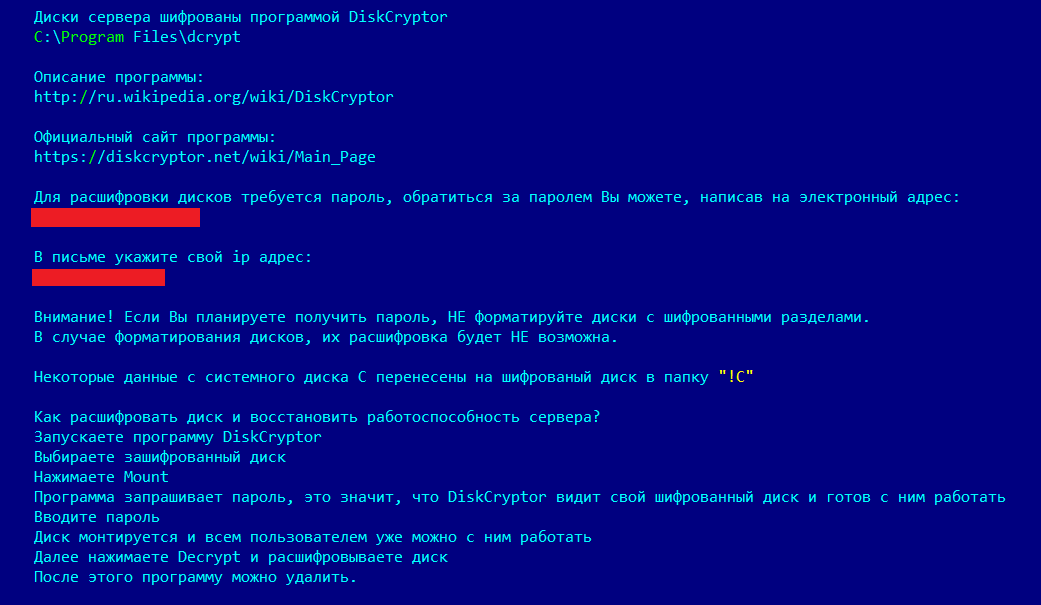 Notification about encrypting the organization’s server

The cost to organize such an attack is minimal, while the profit could reach thousands of dollars. Some partners of well-known encryptors resort to the same scheme. The only difference is the fact that, in order to encrypt the files, they use a version of a ransom program purchased from the group’s developer.

However, true professionals are also active on the playing field. They carefully select targets (major companies with a large number of network nodes), and organize attacks that can last weeks and go through several stages:

Recently, we have written about one of these types of ransomware, PetrWrap, on our blog. 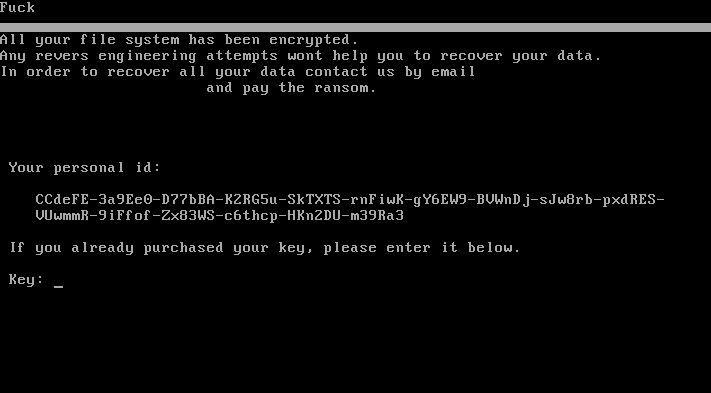 The screen of a machine infected with PetrWrap

Of special note is the software arsenal of a few groups that is used to penetrate and anchor in an organization’s network. For example, one of the groups used open source exploits for the server software that was being used on the server of the victim organization. Once the attackers had exploited this vulnerability, they installed an open sourced RAT tool, called PUPY, on the system. 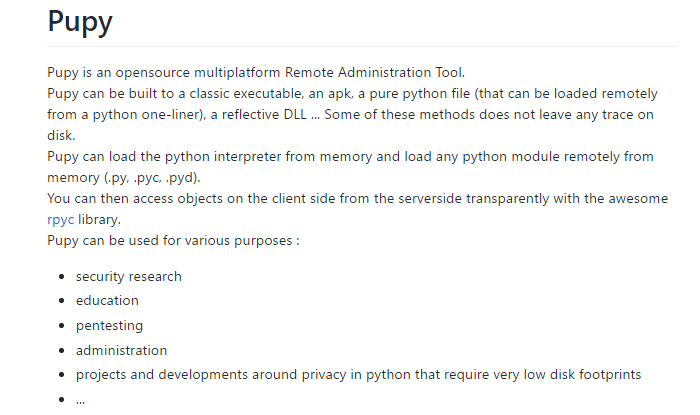 Once they had gained a foothold in the victim network, the attackers used a Mimikatz tool to acquire the necessary access rights, and then installed the encryptor on the network using PsExec.

Considering the above, we can conclude that the scenario of ransomware infection in a target attack differs significantly from the usual infection scenario (malicious email attachments, drive-by-attacks, etc.). To ensure comprehensive security of an organization’s network, it is necessary to audit the software installed on all nodes and servers of the network. If any outdated software is discovered, then it should be updated immediately. Additionally, network administrators should ensure all types of remote access are reliably protected.

Of special note is the fact that, in most cases, the targets of attacks are the servers of an organization, which means that they should be safeguarded by security measures. In addition, the constant process of creating backup copies must be imperative; this will help bring the company’s IT infrastructure back to operational mode quickly and with minimal financial loss.