Earlier tonight I was on my balcony and noticed a very rare phenomenon, at least when it comes to seeing it from Moscow: the Aurora. It was so beautiful, especially since it was the first time for me to see it. I decided to write about it on Twitter and then decided to search for “северное сияние” (Aurora in Russian) to see if others have noticed it too.

I saw a number of tweets from people in Moscow who also saw the Aurora. Then, I noticed “Morgan Freeman” listed in the Twitter Trends.

Thinking that something has happened to him I checked the tag and found a number of suspicious messages. After checking the URL I found they were malicious – a new attack being carried through Twitter right now, live.

All these links lead to br********.com/about.html which will redirect user to bestivideos****.it. Then user will be redirected to myb****.com/flash/ where user will see the following ‘offer’: 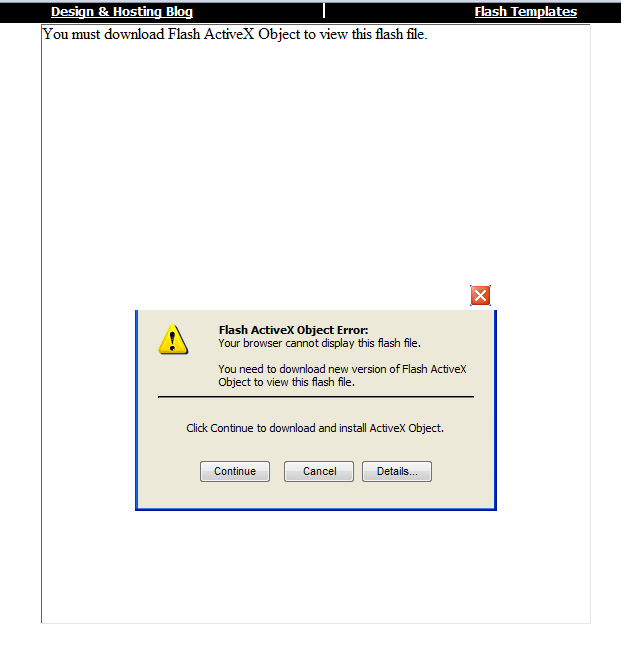 This ‘codec’ is actually is malicious and detected by us as Trojan-Dropper.Win32.Drooptroop.ipl.

Be careful with current twitter trends because other popular topics may also lead to malicious messages!

UPD: number of messages with each malicious trend has grown to almost 3000 in about 40 minutes