It’s hardly news to anyone who follows cyberthreat intelligence that the Lazarus APT group targets financial entities, especially cryptocurrency exchanges. Financial gain remains one of the main goals for Lazarus, with its tactics, techniques, and procedures constantly evolving to avoid detection.

In the middle of 2018, we published our Operation Applejeus research, which highlighted Lazarus’s focus on cryptocurrency exchanges utilizing a fake company with a backdoored product aimed at cryptocurrency businesses. One of the key findings was the group’s new ability to target macOS. Since then Lazarus has been busy expanding its operations for the platform.

Further tracking of their activities targeting the financial sector enabled us to discover a new operation, active since at least November 2018, which utilizes PowerShell to control Windows systems and macOS malware for Apple users.

Lazarus is a well-organized group, something that can be seen from their malware population: not only have we seen them build redundancy to reserve some malware in case of in-operation hot spare replacement of ‘burnt’ (detected) samples but they also conform to specific internal standards and protocols when developing backdoors. This case is no different. They have developed custom PowerShell scripts that communicate with malicious C2 servers and execute commands from the operator. The C2 server script names are disguised as WordPress (popular blog engine) files as well as those of other popular open source projects. After establishing the malware control session with the server, the functionality provided by the malware includes:

Lazarus uses different tactics to run its C2 servers: from purchasing servers to using hacked ones. We have seen some legitimate-looking servers that are most likely compromised and used in malicious campaigns. According to server response headers, they are most likely running an old vulnerable instance of Internet Information Services (IIS) 6.0 on Microsoft Windows Server 2003. Another C2 server was probably purchased by Lazarus from a hosting company and used to host macOS and Windows payloads. The geography of the servers varies, from China to the European Union. But why use two different types of servers? The group seems to have a rule (at least in this campaign) to only host malware on rented servers, while hosting C2 scripts for malware communication on compromised servers.

The malware was distributed via documents carefully prepared to attract the attention of cryptocurrency professionals. Seeing as how some of the documents were prepared in Korean, we believe that South Korean businesses are a high priority for Lazarus. One document entitled ‘Sample document for business plan evaluation of venture company’ (translated from Korean) looks like this: 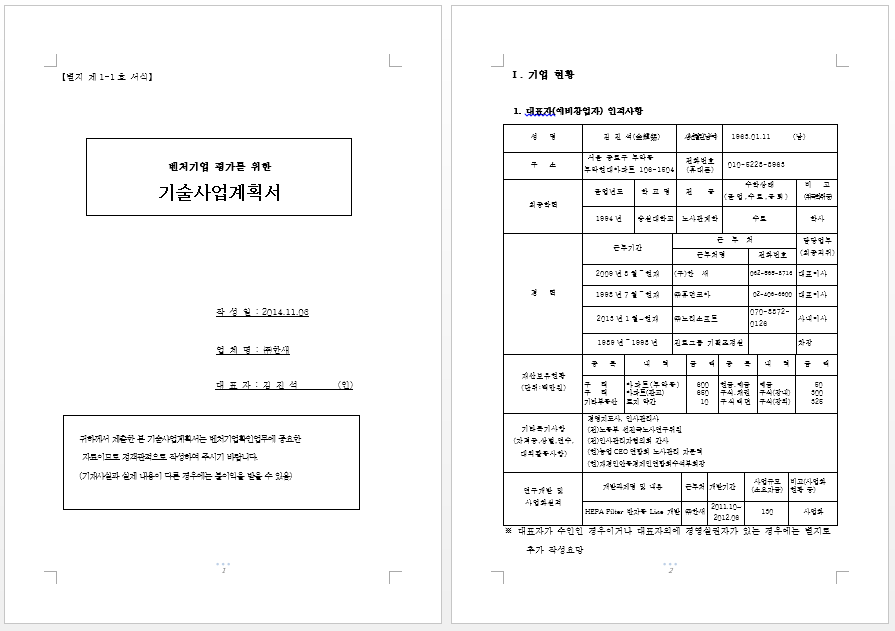 Another macro-weaponized document (e9a6a945803722be1556fd120ee81199) contains a business overview of what seems to be a Chinese technology consulting group named LAFIZ. We couldn’t confirm if it’s a legitimate business or another fake company made up by Lazarus. Their website lafiz[.]link has been parked since 2017. 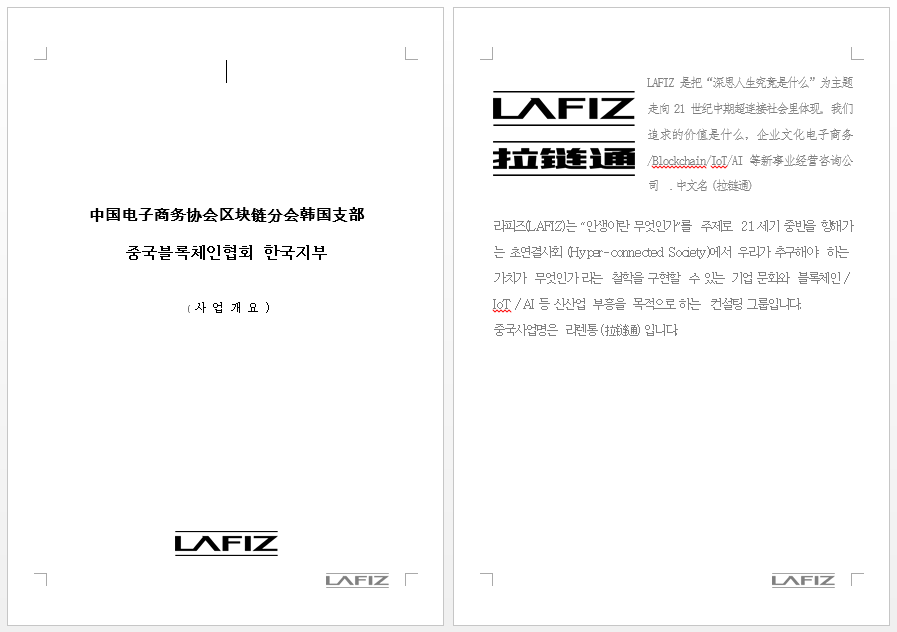 Based on our telemetry, we found a cryptocurrency exchange company attacked with a malicious document containing the same macro. The document’s content provided information for coin listings with a translation in Korean:

The payloads show that Lazarus keeps exploring more ways to evade detection to stay under the radar longer. The group builds malware for 32-bit and 64-bit Windows separately to support both platforms and have more variety in terms of compiled code. The Windows payloads distributed from the server (nzssdm[.]com) hosting the Mac malware have a CheckSelf export function, and one of them (668d5b5761755c9d061da74cb21a8b75) has the internal name ‘battle64.dll’. From that point we managed to find additional Windows malware samples containing the CheckSelf export function and an internal name containing the word ‘battle’.

These Windows malware samples were delivered using malicious HWP (Korean Hangul Word Processor format) documents exploiting a known PostScript vulnerability. It should be noted that HWP documents are only popular among Korean users (Hangul Word Processor was developed in South Korea) and we have witnessed several attacks using the same method.

It’s no secret that Apple products are now very popular among successful internet startups and fintech companies, and this is why the malicious actor built and used macOS malware. While investigating earlier Lazarus incidents, we anticipated this actor would eventually expand its attacks to macOS.

It appears that Lazarus is using the same developers to expand to other platforms, because some of the features have remained consistent as its malware evolves. 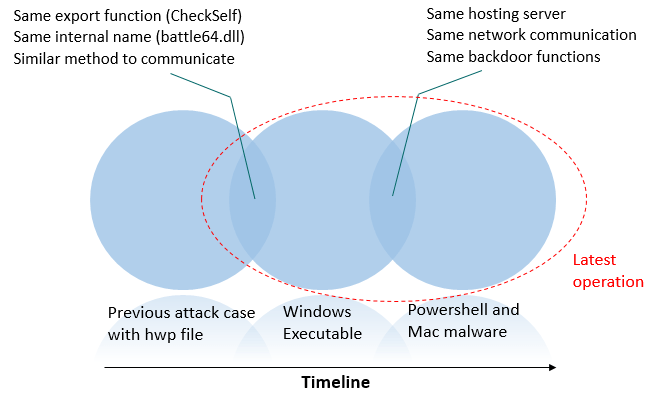 We’d therefore like to ask Windows and macOS users to be more cautious and not fall victim to Lazarus. If you’re part of the booming cryptocurrency or technological startup industry, exercise extra caution when dealing with new third parties or installing software on your systems. It’s best to check new software with an antivirus or at least use popular free virus-scanning services such as VirusTotal. And never ‘Enable Content’ (macro scripting) in Microsoft Office documents received from new or untrusted sources. Avoid being infected by fake or backdoored software from Lazarus – if you need to try out new applications, it’s better do so offline or on an isolated network virtual machine which you can erase with a few clicks. We’ll continue posting on Lazarus’s latest tactics and tricks in our blog. In the meantime, stay safe!

For more details on this and other research, please contact intelreports@kaspersky.com.