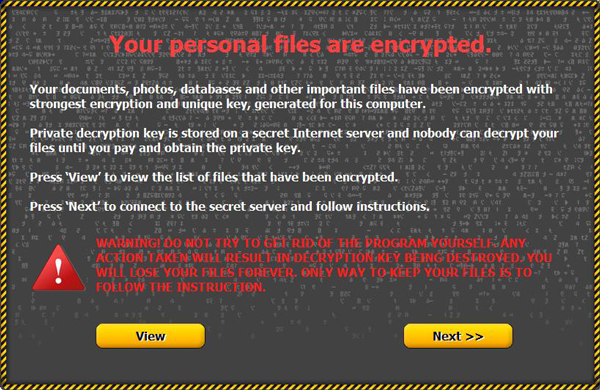 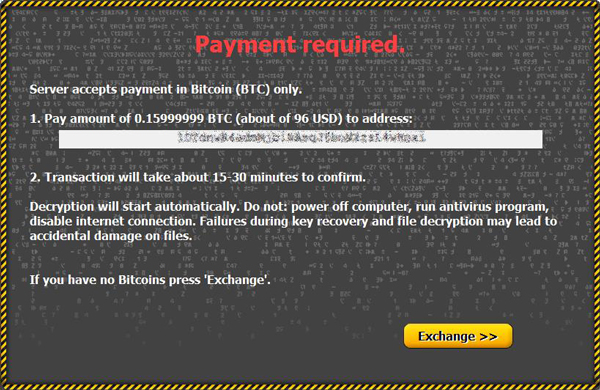 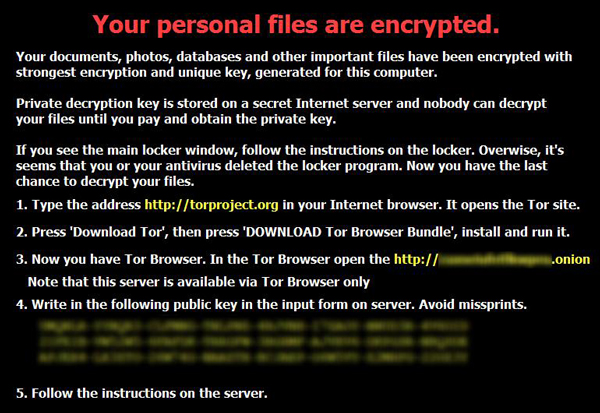 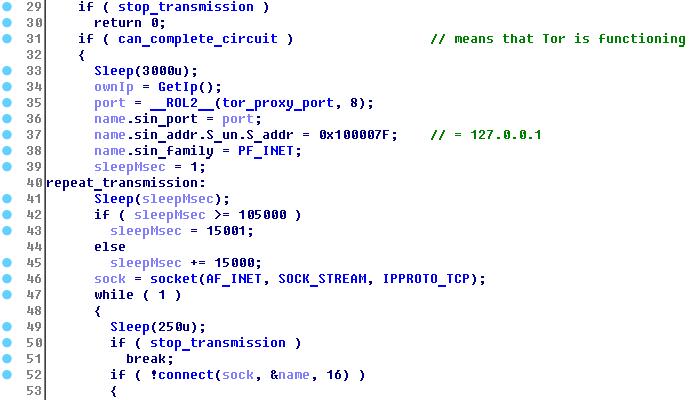 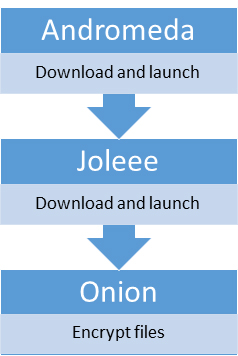 A new generation of ransomware