The Gaza cybergang is an Arabic-language, politically-motivated cybercriminal group, operating since 2012 and actively targeting the MENA (Middle East North Africa) region. The Gaza cybergang’s attacks have never slowed down and its typical targets include government entities/embassies, oil and gas, media/press, activists, politicians, and diplomats.

One of the interesting new facts, uncovered in mid-2017, is its discovery inside an oil and gas organization in the MENA region, infiltrating systems and pilfering data, apparently for more than a year.

Another interesting finding is the use of the recently discovered CVE 2017-0199 vulnerability, and Microsoft Access files into which the download scripts were embedded to reduce the likelihood of their detection. Traces of mobile malware that started to appear from late April 2017, are also being investigated.

Recent targets for the group seem to be varied in nature; the attackers do not appear to be choosing targets selectively, but rather seeking different kinds of MENA intelligence.

Some of the interesting new updates about the Gaza cybergang:

Previously, Gaza cybergang attacks were surprisingly successful in using simple and common tools to achieve their goals. They relied on a variety of Remote Access Trojans (RATs) to perform their activities, including Downeks, Qasar, Cobaltstrike…

As recently as June 2017, however, the attackers started using the CVE 2017-0199 vulnerability which enables direct code execution from a Microsoft office document on non-patched victim systems (Cobaltstrike payload in this case). Another finding is a possible Android Trojan that the attackers positioned on one of their command servers in April 2017.

In most cases, malware is sent by email as a compressed attachment or download links. Starting from March 2017, we have observed downloaders or Microsoft office documents with embedded macros being sent to victims. When opened, the downloader would contact a URL or IP address to retrieve the actual payload. Once successfully executed, the malware grants full access to the attackers, providing them with the ability to collect files, keystrokes and screenshots from victims’ devices. If the initial downloaded malware was detected by the victim, the downloader would attempt to retrieve other malware files to the victim’s device, in the hope that one of those files would work.

Below can be found the list of recent findings related to Gaza cybergang operations:

The above listed files are further described in Appendix 1.

Gaza Cybergang attackers have been continuously evolving their skills on different levels, using new methods and techniques to deliver malware, in addition to adapting social engineering decoys to regional political and humanitarian incidents.

In mid-2017, the attackers were discovered inside an oil and gas organization in the MENA region, infiltrating systems and pilfering data, apparently for more than a year. The malware files that were found had been reported previously: https://securelist.com/gaza-cybergang-wheres-your-ir-team/72283/

While traces of Android mobile malware have been spotted, attackers have continuously used the Downeks downloader and the Quasar or Cobaltstrike RATs to target Windows devices, enabling them to obtain remote access spying and data exfiltration abilities. This is now achieved more efficiently using the CVE 2017-0199 vulnerability which enables direct code execution abilities from a Microsoft office document on non-patched victim Windows systems. The use of Microsoft Access database files has also enabled the attackers to maintain low levels of detection, as it’s not an uncommon method to deliver malware.

These developments have helped the attackers continue their operations, targeting a variety of victims and organizations, sometimes even bypassing defences and persisting for prolonged periods.

4.1. The extended use of humanitarian and political causes in social engineering attacks

The Gaza cybergang relies increasingly on advanced and up-to-date social engineering techniques with political and humanitarian aspects that directly reflect regional incidents. Here is a short list of incidents that were each used multiple times:

Recent targets for the group seem to be varied in nature, the attackers do not appear to be choosing targets selectively, but rather seeking any type of intelligence.

(Translation: A statement by the Emir of Qatar accusing the UAE of breaking the news agency)

Attackers have recently used political events related to the Qatar political crisis in the Middle East in targeting their victims. 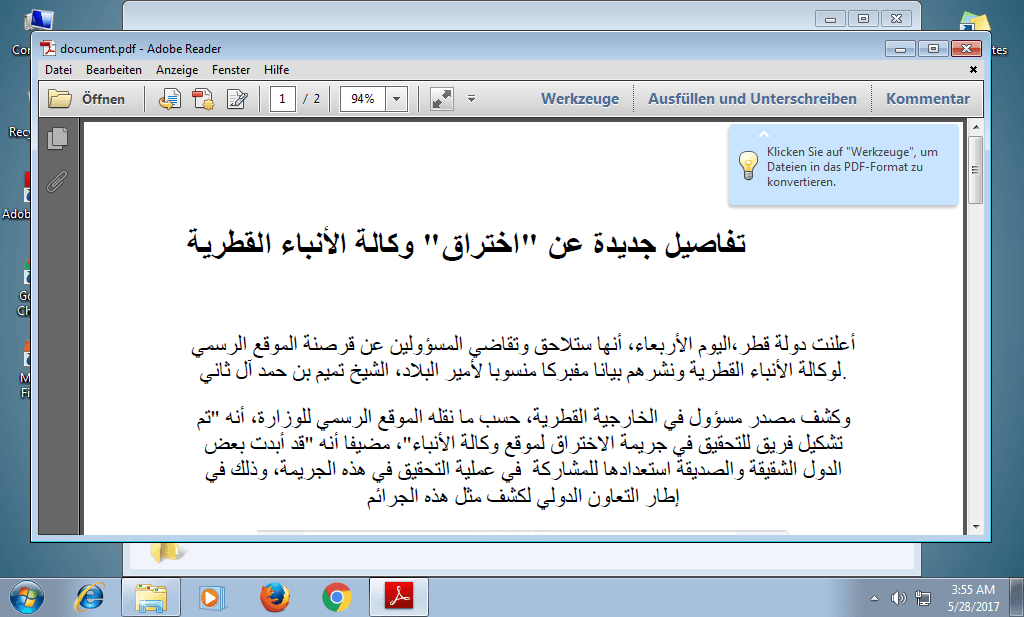 Translation: new details on the hack of the Qatar News Agency

Microsoft Access files with macro is another new development by the attacker group. MS Access database-embedded macros are proving to have very low detection rates. 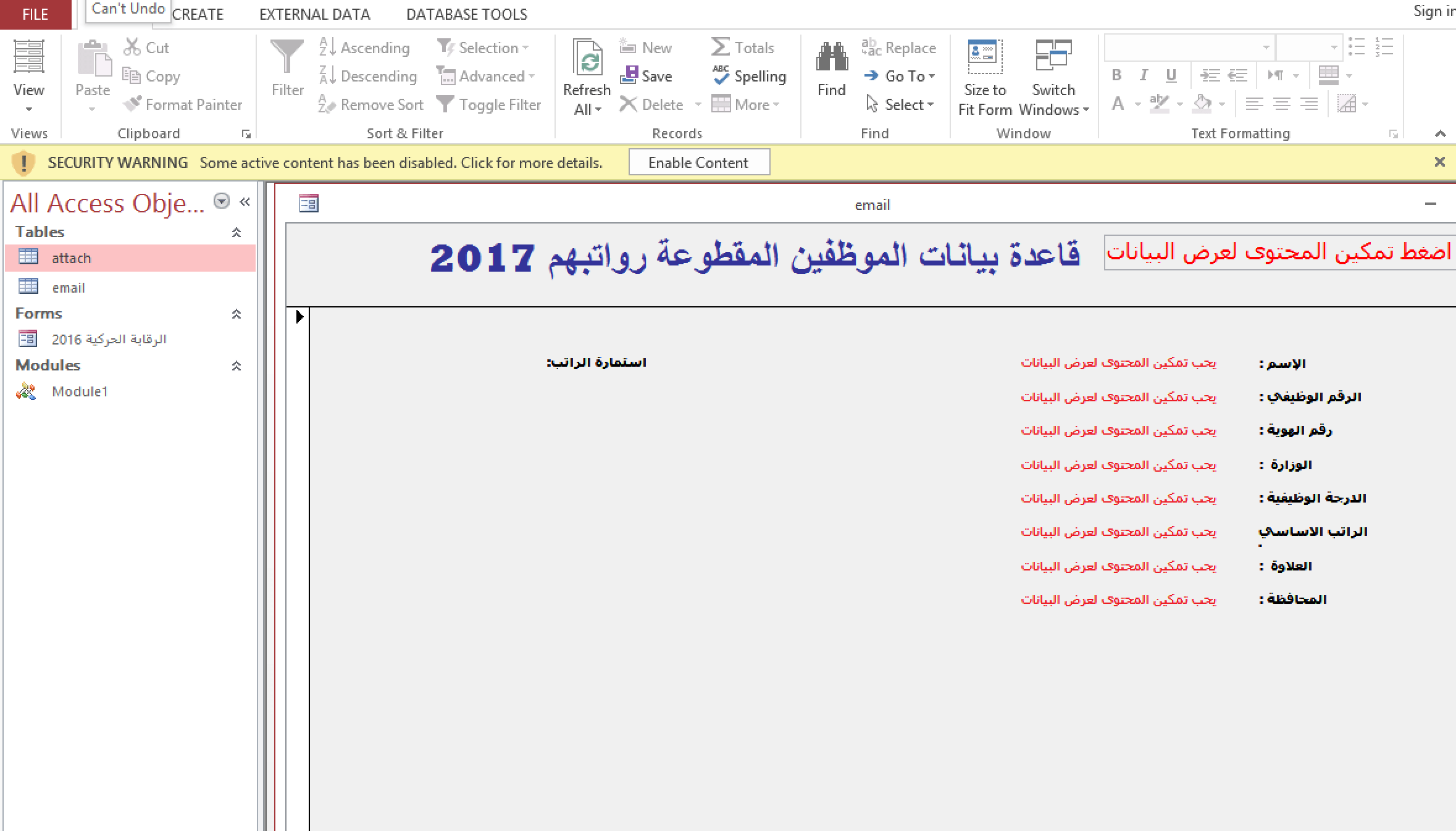 The attacks are a typical exploitation of CVE-2017-0199, starting with an email that distributes a malicious RTF document. The vulnerability is in the code that handles Ole2Link embedded objects, which allows Microsoft Office Word to run remote files, downloaded in this case from 138.68.242[.]68. The downloaded payload is Cobaltstrike, which then connects to lol.mynetav[.]org to receive commands from the attackers. Additional details on the Gaza cybergang’s use of CVE 2017-0199 with Cobaltstrike, can be found here: http://bobao.360.cn/learning/detail/4193.html

Traces of APK files have been seen on one of the attackers’ command centers, starting from 23-04-2017. 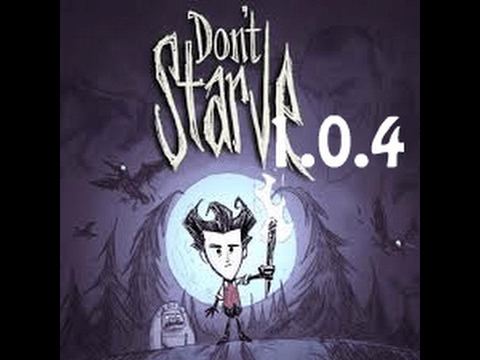 The file name (Dont-Starve-Pocket-Edition-1.04_ApkHouse[.]com.apk), is an Android application file hiding as a popular game. We believe the android Trojan could be related to a previously investigated Android Trojan around the Gaza strip: https://securelist.com/breaking-the-weakest-link-of-the-strongest-chain/77562/

The Gaza Cybergang has demonstrated a large number of attacks and advanced social engineering, in addition to active development of attacks, infrastructure and the utilization of new methods and techniques. Attackers are actively improving their toolkit in an effort to minimize their exposure to security products and services. Kaspersky Lab expects these types of attacks to intensify in the near term, both in terms of quality and quantity.

In order to protect your company from malware, Kaspersky Lab researchers recommend implementing the following measures:

In the following, we list the description of malware files found from March 2017, including decoys used, first dates files seen, parent files… 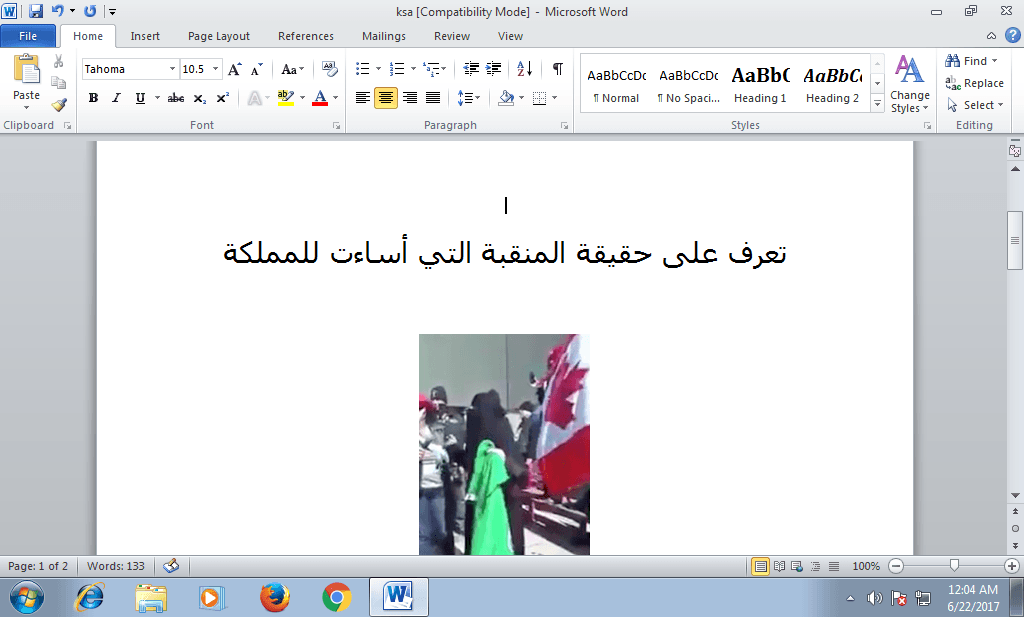 Translation: Get to know the women wearing niqab and talking bad about the kingdom 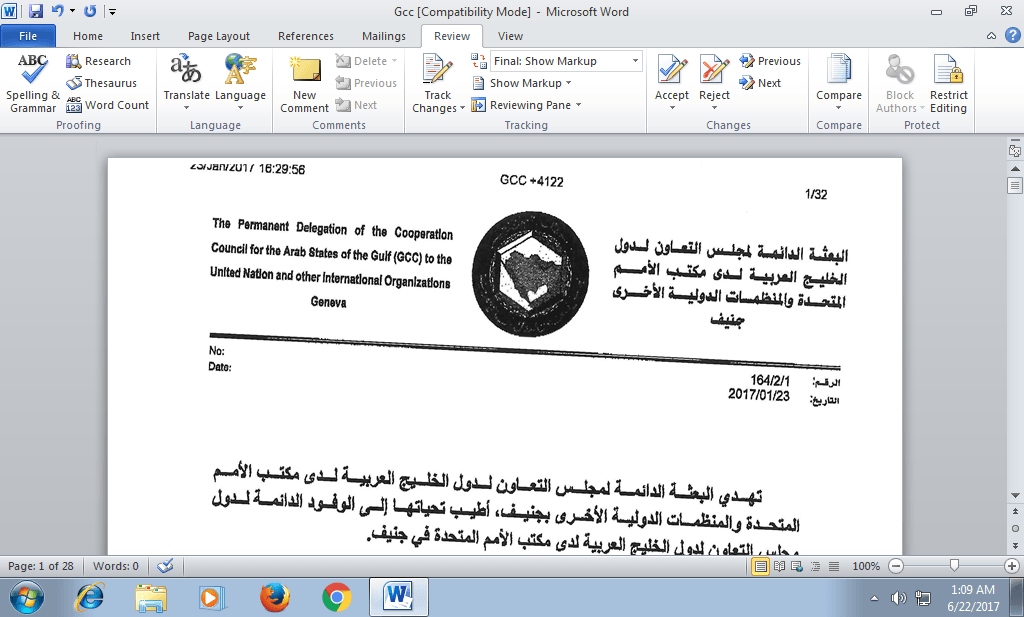 Translation: the permanent delegation of the cooperation council for the Arab states of the Gulf (GCC) to the United Nation and other international organizations, Geneva

Translation: Correspondence regarding the meeting of Heads of Missions (Saudi related) 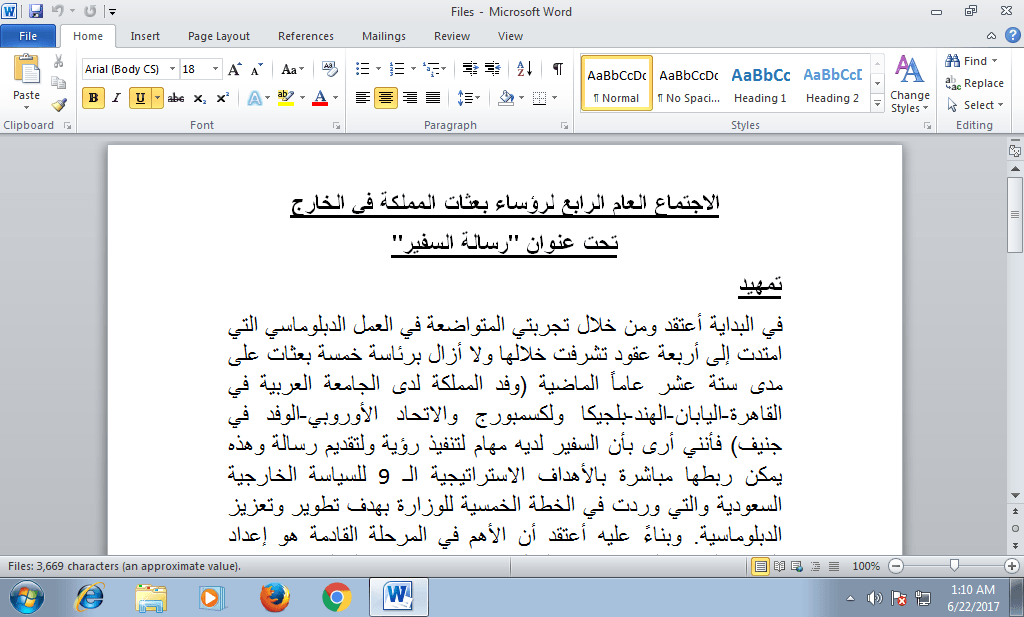 Translation: The fourth foreign meeting of the Kingdom’s head of missions under the title “message of the embassador”. 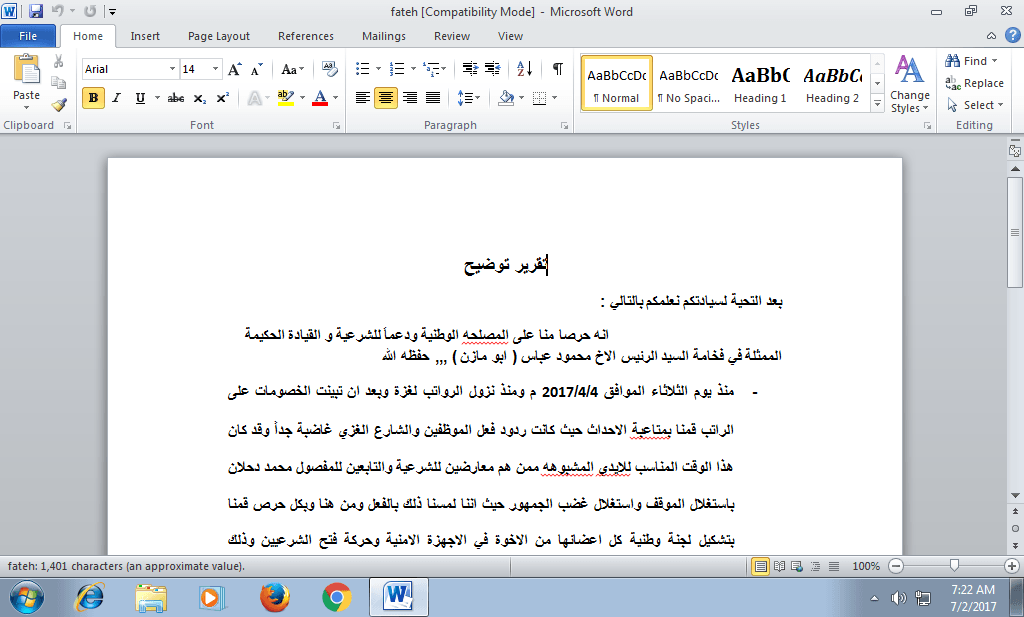 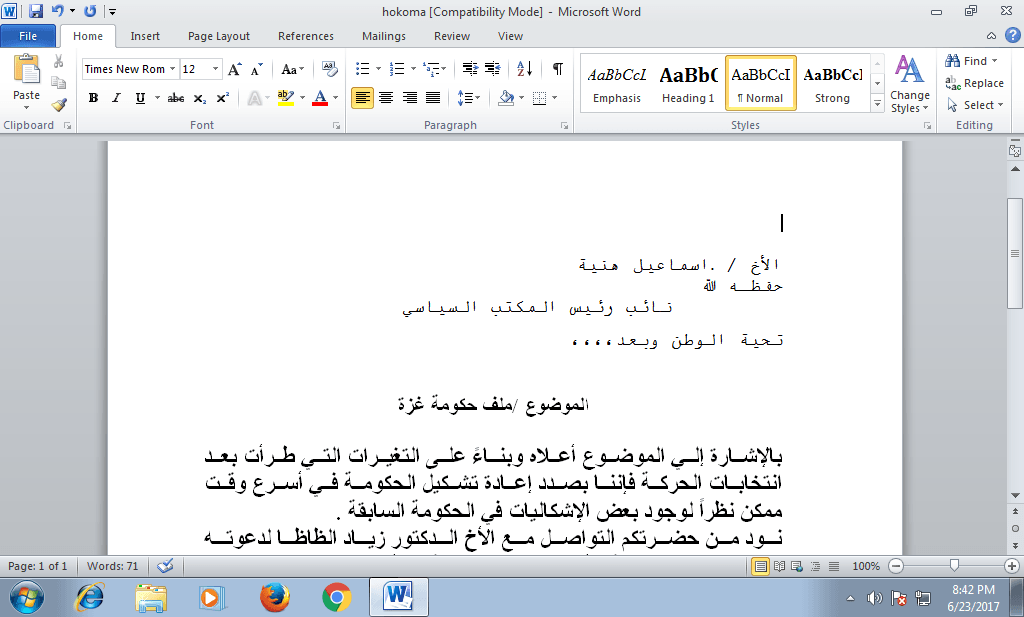 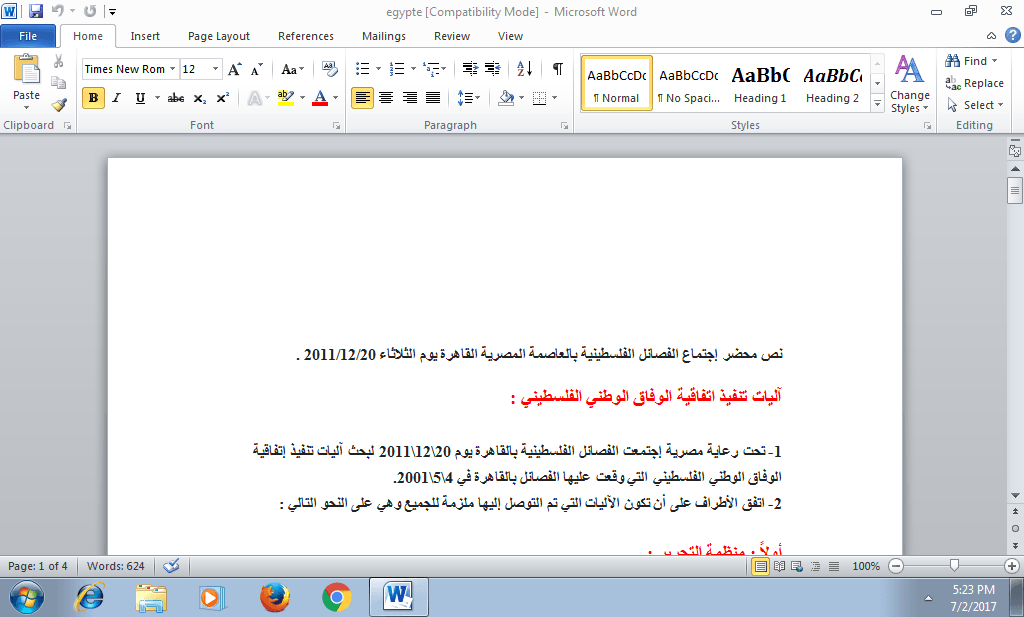 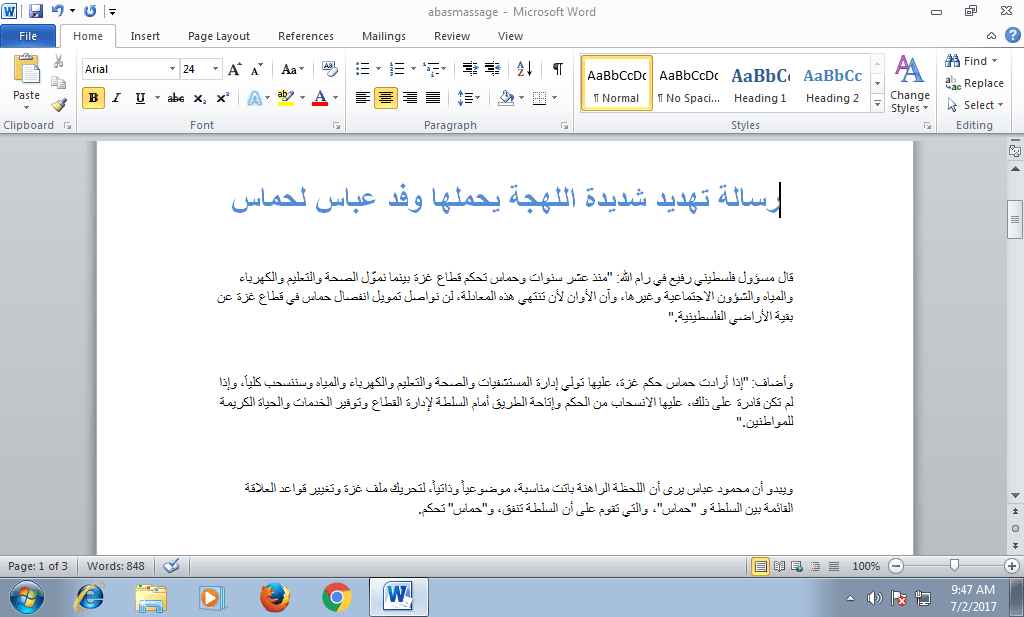 Translation: a severely threatening message from Abbas’s delegation to Hamas 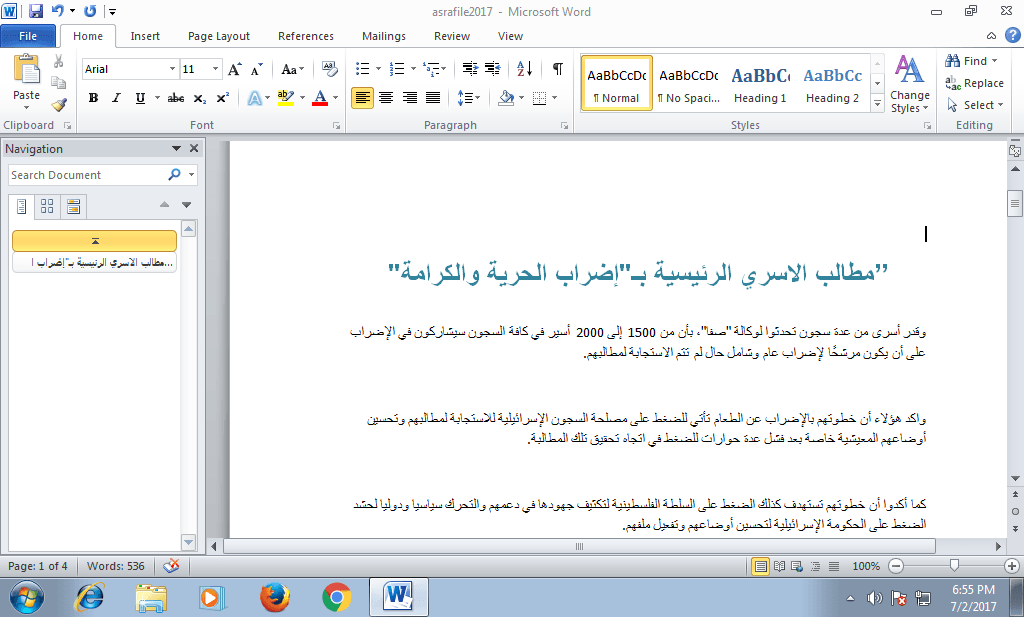 Translation: The primary demands of the captives in the strike of freedom and dignity

Translation: Documents published for the first time on Hamas ruling of Gaza Strip 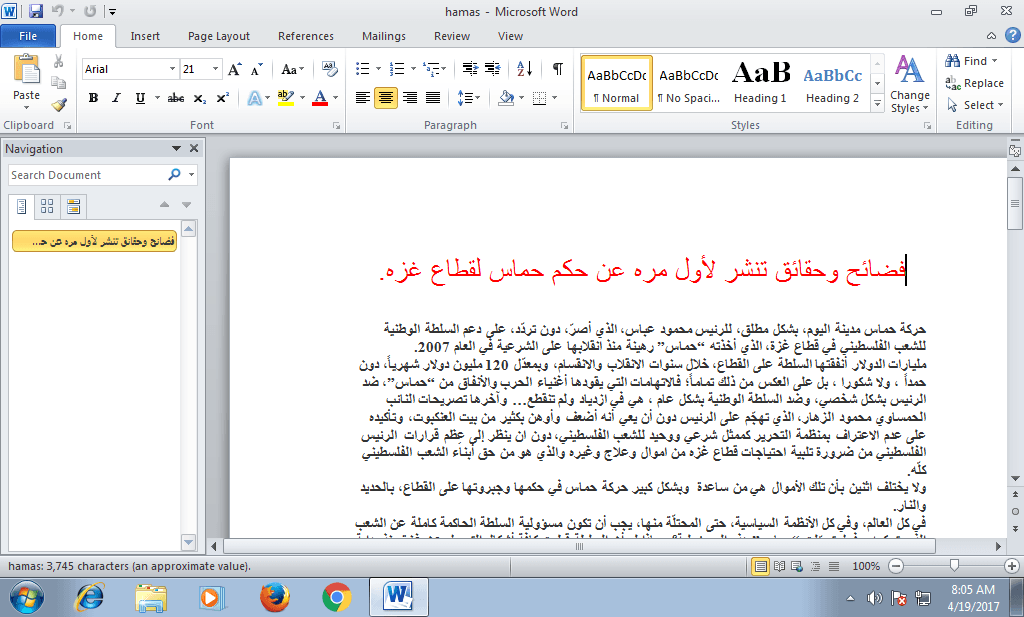 Translation: Scandals and facts published for the first time on Hamas’s ruling of Gaza Strip