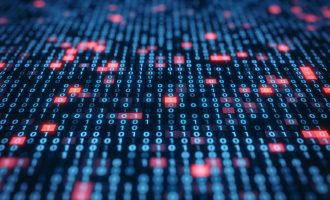 In February 2020, we observed a Trojan injected into the system process memory on a particular host. The target turned out to be a diplomatic entity. We attribute this campaign with high confidence to the SixLittleMonkeys (aka Microcin) threat actor. Read Full Article 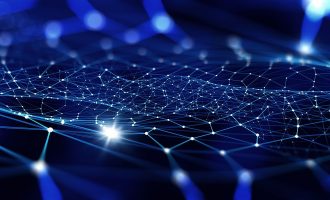 Kaspersky discovered a malicious campaign distributing a fully fledged C++ Trojan that we call Milum. All the victims we registered were organizations from the Middle East. At least some of them are related to industrial sector. Read Full Article 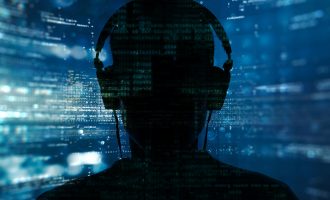 Throughout the autumn of 2018 we analyzed a long-standing (and still active at that time) cyber-espionage campaign that was primarily targeting foreign diplomatic entities based in Iran. The attackers were using an improved version of Remexi in what the victimology suggests might be a domestic cyber-espionage operation. Read Full Article 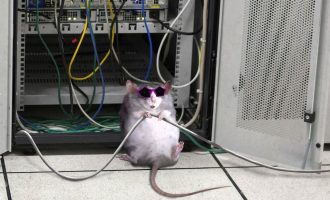 In March 2018 we detected an ongoing campaign targeting a national data center in the Central Asia that we believe has been active since autumn 2017. The choice of target made this campaign especially significant – it meant the attackers gained access to a wide range of government resources at one fell swoop. Read Full Article 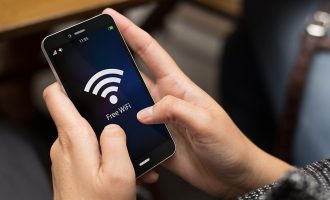 We all know how easy it is for users to connect to open Wi-Fi networks in public places. A lack of essential traffic encryption for Wi-Fi networks where official and global activities are taking place – such as at locations around the forthcoming FIFA World Cup 2018 – offers especially fertile ground for criminals. Read Full Article 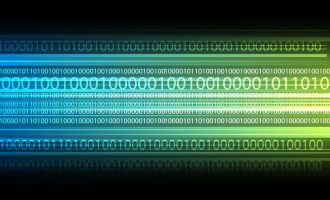 Confidential data can be protected by encrypting traffic at wireless access points. In fact, this method of protection is now considered essential for all Wi-Fi networks. But what actually happens in practice? Read Full Article 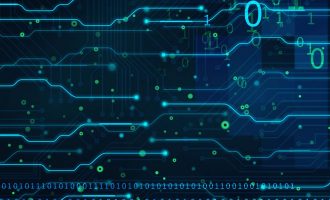 In September 2016, while researching a new wave of attacks, we found an interesting target which appeared to constantly receive spearphishes, a practice we commonly describe as a “magnet of threats”. Among all the attacks received by this magnet of threats, which included various older Office exploits such as CVE-2012-0158, one of them attracted our attention. Read Full Article 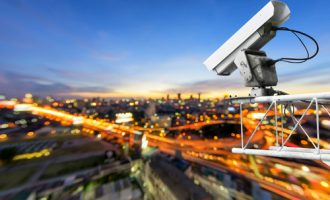 These sensors are the lowest tier of ‘smart city’ infrastructure – they collect raw data about traffic and pass it on; without that data, no analysis can be done and systems cannot be configured properly. Therefore, the information coming from the sensors has to be accurate. But is that actually the case? Read Full Article 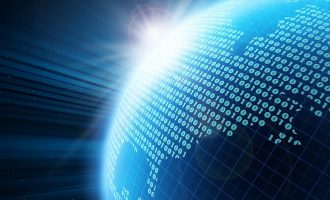 The day before yesterday was an important day for the information security industry. Investigators announced exploitation of the first ever 0-day vulnerability for cars. The wireless attack was demonstrated on a Jeep Cherokee. Read Full Article 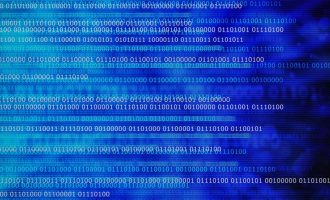