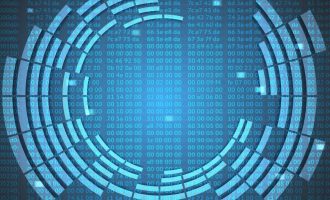 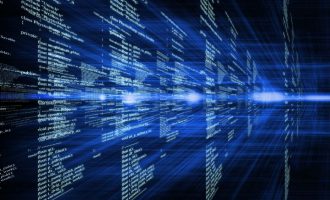 Kaspersky Lab researcher Vitaly Kamluk gave a talk about the latest version of the cross-platform Adwind RAT. The remote access Trojan is unique in that it’s written in JavaScript, giving this version — which is also known as Frutas, AlienSpy and JSocket — the flexibility to be used liberally in cybercrime operations as well as in targeted attacks. Read Full Article 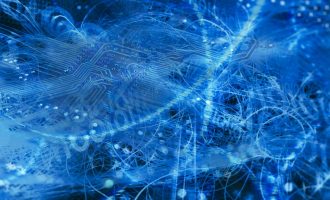 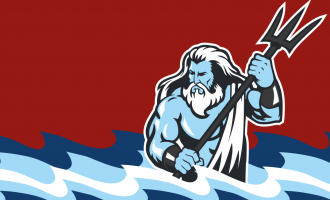 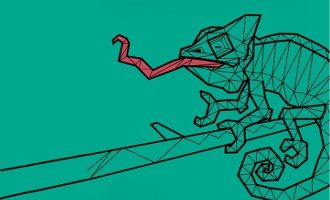 Adwind – a cross-platform RAT, multifunctional malware program which is distributed through a single malware-as-a-service platform. Different versions of the Adwind malware have been used in attacks against at least 443,000 private users, commercial and non-commercial organizations around the world. Read Full Article 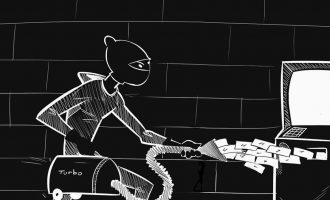 A year after Kaspersky Lab warned that cybercriminals would start to adopt the tools and tactics of nation-state backed APTs in order to rob banks, the company has confirmed the return of Carbanak and uncovered two more groups: Metel and GCMAN. Read Full Article 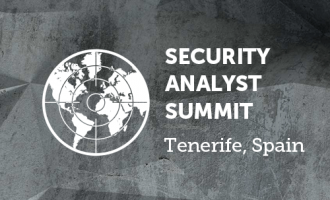 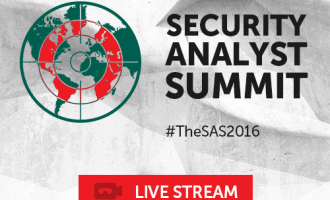